Considerations of Reality, as the waves of an imbricated essence: 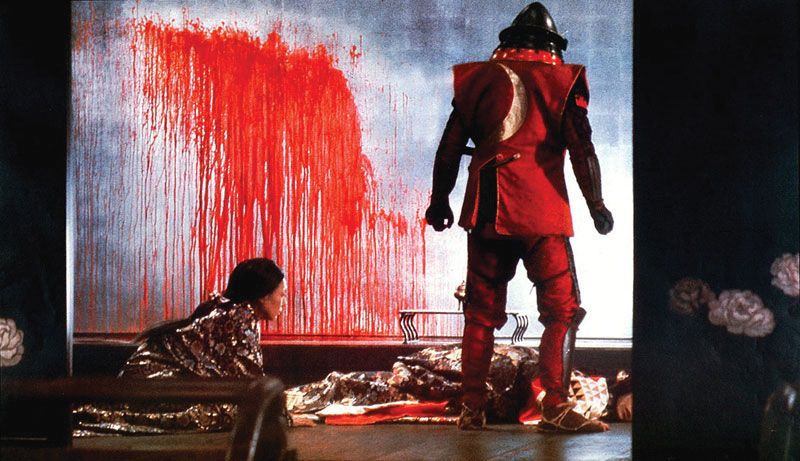 If we heard that a doctor of Water, or of the science called hydro-oxegenology, conferred on his students the outlook that human beings were primarily phenomena of water, we might say that a few human beings can be spared for this thinkinking. But, what does it mean that some human beings can be spared for this pursuit? That chairs or offices can be endowed and funded in the Science of Water? Lives bounded to its concerns. Why, however, when it is said that the science called Biology is evoked as an authority does common sense already give way? It can be demonstrated biologically, or it is so biologically… What is supposed to follow from some departmental grasp of some phenomena (of some mere happening that once was)? All the time we are told there is Evolution, yet, if this is so why do we still speak of science as if they could tell us something true rather than something empirical (something past that can be guided anew, and with, perhaps, unconstrained willingness to be something according to some god)?


In his Beijing compound the artist Ai Weiwei keeps many cats. One day one of them opened a closed door by leaping and turning the knob with a stretched paw. Do we thereby learn something about the essence of cats? About the possibility of any cat that might ever be? Not at all. We learn only that this cat did that. Nothing at all can be learned about man as man.


Here the sciences retreat into mysticism and fictionalism. It happens because it happens. Each datum is incomparable. The thinking of Hume is a kind of mysticism, and on the other side Kant’s thinking. The pure human Why. Schopenhauer and Nietzsche prefer the will. The will is the standpoint which straddles the extremes until it is asked just on what ground does this possibility of the will stand? Its actus purus must be willed? Thus, the will to will!


We then need to examine Nietzsche and The Heidegger. If the Heidegger speaks of Zuhandenheit, there is shown that “being” is thinkable as a becoming. An essencing. And if there it speaks of a Forhandenheit, there is thinking of the intervention of motus or change as something that stands as what is. Everything tries to roll into the thought of the “is.” The actus purus, is, and the beings “are.” Again, this is not easily discriminable from Husserl, not at all! Since Heidegger, himself, as is well known, convinced Husserl that the Athenians were already Husserlians.


On the other hand, The Heideger claims his being was as yet unsearchable, not to say remotio, to the early Greeks. Though perhaps now it is eminentia with us.


If someone says that male (sicuti est) and female are biological facts, though, social constructs, how does this differ from the claim that water is the truth of the human is a fact of the science of water? If political agreements, in the pet ideas and collections of conventions of political common sense grasp some terms, from their own ground, then it is not because they are scientific, but they point to the sciences for its authority. Yet, the sciences are compartments moving in their own abysses and endless accumulations, and not in the common cause. However, the duty of each office of science is supposed to be a patriotism of science. A duty to the universal compact of the universal pursuit.


In general the ideas of former centuries seem to linger and dominate the outlooks of persons in a deleterious way one which causes them to become alluvial soot. And to be stuck outside the times. If it were possible to overcome the time with past copies of older times, degraded in this time, all would be well, and a revolt would be alive. As with the pathetic marginal revolt of numerous parties with “fascist” features. But, as it is in Reality, what happens is that the loosing factor, the greater freedom to fall over because one is not ordered by powers external, many weaklings feel themselves up to making a great deal of public noise. Yet, in reality this is a sign of their further insignificance. And their permanent anger is that of persons who have been told that they always could have enjoyed some advantage, and better if they had started earlier, or, put more realistically, they are like persons helped twice or three times and than outraged at being refused in a subsequent episode. Now they are used to being able to speak, and suddenly they image censorship is increased. Though it has all but withered. This is the general outlook.


On the one hand the tradition, or what essences silently, the god of technology, scatters in every science as a multifold religious duty brought into a singular bottomless morass, binding and total. On the other, the human being, claiming to be no piece of technology, pathetically mounts various efforts demanding that no special awards be given to this or that person out of keeping with the general claim on the means to happiness through a share in the things that can be moved bought and sold. In each direction old ideas, not in keeping with the real bearing of the absence of all essences and natures, rages into itself. This ignorance of the technological power, and of the disappearance of being as nature, is to be overcome in a few thinkers. It means nothing that innumerable people can quote accurately some thinkers such as Nietzsche to the effect that they have long since memorized these accounts. Since nothing thereby is genuinely taken up in thought as what imagines being! And thought names the phenomena in toto, and, also, the whole or god, cosmos or the universe. However, thought is.
Posted by epistemeratio at 5:30 PM