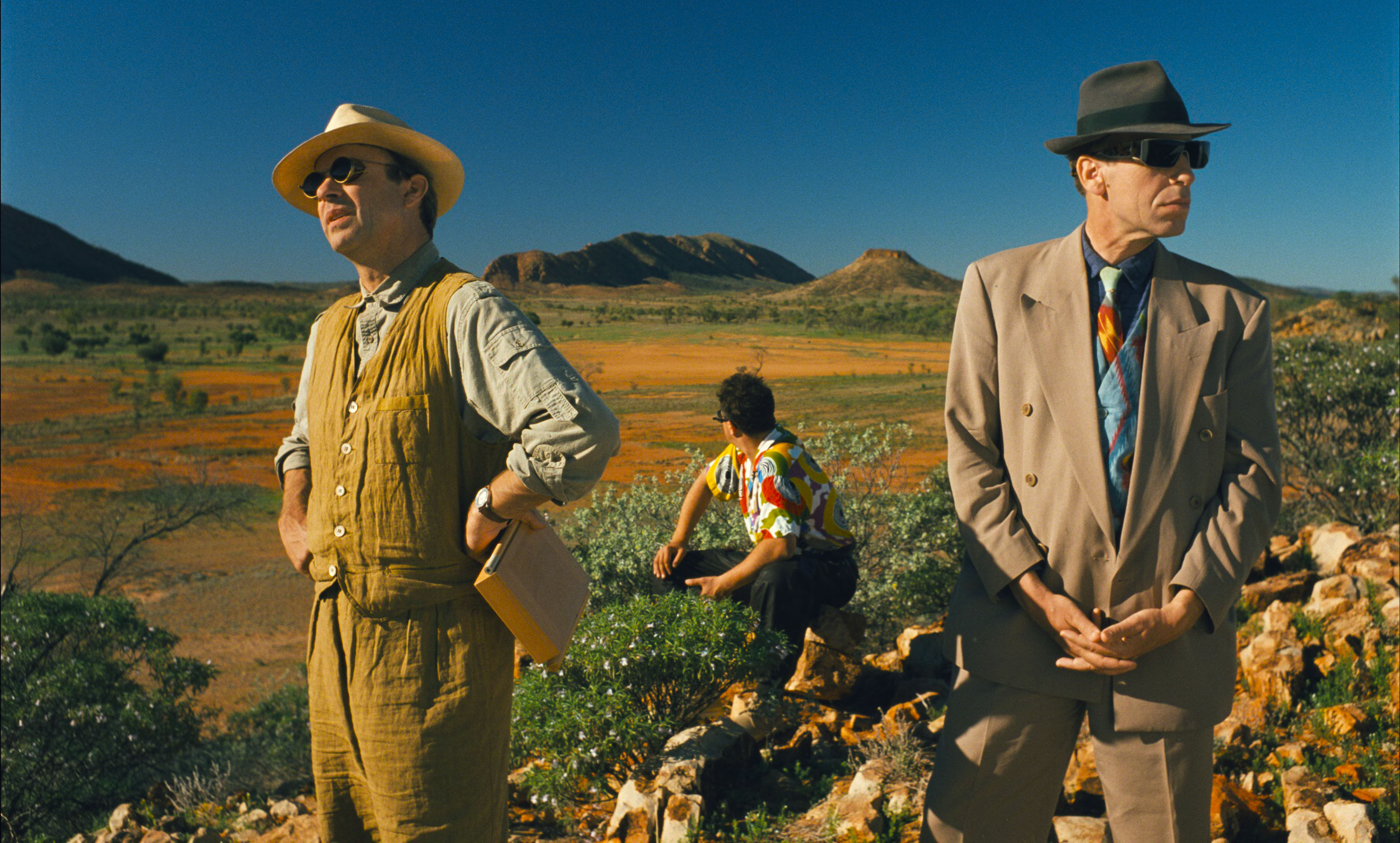 Truth as correctness (which we must never confuse with Anglo-conceptions such as “correspondence” or justification) is a phenomenological subject matter. A description which is a carrying out of what is properly substantive research. What it describes, as the combination of tattered threads, in the large, is the characteristic manner in which things said come into the general opinion as a power over human life, which is always a mysterious power. In saying this, we risk going beyond the simple description of someone who says what they do not have before them as, for instance, a memory or experience or any other envisaging along with the words that say what is seen. In the general opinion the earth moves around the sun. But, what is most often seen is not like that at all. We have all seen pictures of the sun in the way the popular idea comes to us as an authoritative (which means not only what lays down from outside, but, as much, what one freely draws towards [in the vulgar culture such talk is even called "conspiracy theory" as if it had to do with interested persons seeking some pleasure or the pleasure of power itself enjoyed in the absence of any witness) statement. Sherlock Holmes is said, in the first  adventure in which he appears, not to know of the Copernican system. He readily takes Watson’s word, as an educated man of sense, only saying that it doesn’t concern him. Thus, some things could plausibly be said to circulate without ever being at all envisaged, and these are correct truths. They may include all manner of historical trivialities and events of individuals who will be utterly forgotten even while they are still alive, as is the case with the billions.

The standard physics can as well represent this correct truth as a geocentric system. It doesn’t need to appeal to the daily sense of individual observation at all to bring about efficacious results. Truth as correctness describes a manner of forgetfulness of beings in that the correctness takes on the reliance or pistis of the phenomena. Truth as correctness is a manner of phenomena just as is everything, specifically, that of the way words take on a life apart from the intentionality of the communion with things.
The reliance on a “logic” is the same movement pushed further away from community of “identity” with the beings spoken of. A genuine, or, Platonic logos, can be logical as strict keeping with the beings.
Plato logos and a correspondingly strictly-made-conscious logic is not a representation of a proposition. It is Intentionality. The word cup is used to say cup. It tells. The question of philosophy is whether the positive “is” of the “cup is there” is not set along with the negative “is”. The quality of the honor which leads Dostoevsky to speak of a “trial by slap in the face” is felt as an exeliencey (arete) but it is not to be taken as a judgment. It is out of the spontaneous sense of those who belong, say to the time when the “new courts” were cropping up in Russia to avenge physical offence of a petty kind without the need to duel, that the excellency is there or not there. Thus it is prior to a valuing or a judgment. Which, one can always bring in later, in order to consciously modify one’s ownmost intentionality.
We can bring in the “multiculturalism” of Dugin (not as a Dugin scholar or as one with any serious knowledge of Dugin's works, but allowing Dugin to stand merely as a figure of our thinking and a rubric [I must add that it is contemptable that in the Western press the word "mystic" is meant as a depreciatory slander, as in the repellent article in the "Huffington Post," and we repudiate such shallow talk utterly and without qualification (everything destructive of human seriousness flairs up, a divagation towards living death a prophesy of treachery, and evil, and we oppose it to the death (so far as we speak of Dugin, it is from the view of absolute correspondence of aim in everything essential]) So far as in the spontaneous support of my life I regard forced activity, for instance, as unjust, I do not “value” but just as I see a cup and say “the cup” the logos tells from what is there. I find in intentionality what is ownmost and not a choice. The choice is the political moment, decision. I can pull out of the spontaneous ground of my being and “judge” otherwise. Much of Dostoevsky's conflict over the violated dignity of the underground man is past sorge properly. In sorge Heidegger pulls back from Nietzsche and Schaupneauer where pain and will are two sides of decision as political primordiality. Pain is the passive side of active decision. Pain is to “suffer” in the widest sense. To “suffer something to pass.” To undergo.
Sorge already speaks of the vague field of intentionality out of which Political Dasein comes to modify itself and to bring the “ought” to the blind tradition, such that active Dasein begins to habitually will its "oughts." The fundamental steering of the ethnos by the spirit of truth as correctness moves with the rising power to spirit, and ultimately to the spirit of the “ought”. Spontaneity is Kant’s and Nietzsche's retreat from decision, but in substantive research it is seen to be sorge (Sorgen) of what concerns (which must be regarded as neither active nor passive). The total destruction of the Ethnos which Dugin struggles amidst the it-will-be-for-it-”ought”-to-be also tends towards another “ought” which gives Dugin his existential character as the challenging of a counter “ought”.
In this the “multiculturalism” shows itself because a Tyrannical Liberalism of the "Harm Principle," as a unitary view is set along another unitary view. That of a Pluralism of Ethnoi, as an “ought”. The awareness of the whole distinguishes the system from a pure Ethnos. Because of these matters (because they come to inform, but then, to corrupt as well) Heidegger and the German world as a whole was compelled to grasp the Phenomenological research from the position of being which is not within a world. This claim to the opening of the world in the Da-Sein has to show that it can behind the clearing of the Da and of the corresponding Cartesian soul which is its community in truth as unconcealment, as a coming across what is to be remembered, to another truth, that of being. Not to the pragmatic or the truth about what is available to be used. Therefore we must show that this is possible as a field of research and avoid all false pluralism. Unitary views owe their existence to the supposed necessity of self defense, which, in a certain sense, is the very Greek essence. The very Metaphysics of presence, the Western being as such, is defensive and not free in its first inception into being (it seeks to find in what is a resource, an available thing, and later techne as such, to defend itself: Which may perhaps mean that the victory over the environment was always mistaken, in that it always, of inner necessity, tended towards the conquering, also, in power as knowledge, of the inner core of the, thus, metaphysically present "human" (and so: Kurzweil Musk, and so on]).

Posted by epistemeratio at 6:25 PM