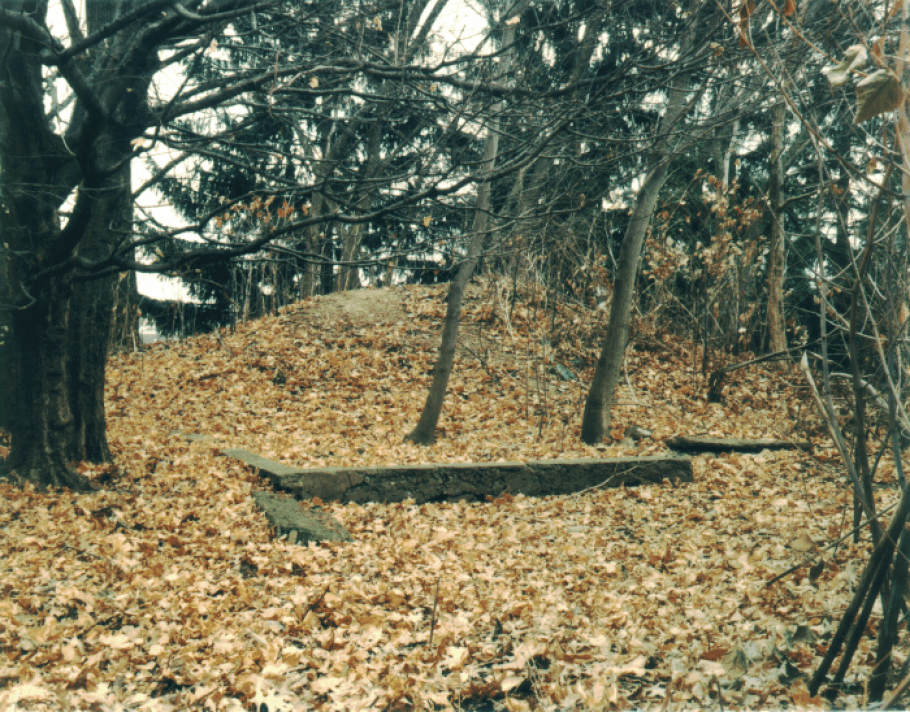 
“The point of departure is a letter from Jean Beaufret, in which two questions are raised:


1) To what extent can it be said that there is no question of Being in Husserl?


2) In what sense is Heidegger able to call his analysis of environment  ʺessential gainʺ [Being and Time] and yet claim elsewhere that it ʺremains of subordinate significance.ʺ


With what right does Heidegger understand Husserl under a different standard than himself?


According to Heidegger the investigation of being-in-the-world is a “concrete” way into the “guiding aim” supplied by the “question of the meaning of being,” which becomes later the question of the “truth of being,” and must be understood as of “subordinate significance” (or, more simply, in this context, that of the context set by the "guiding aim").


The parallel in Husserl is the Phenomenology understood as the Cartesian radical doubt, which then makes no step to build up, but remains with the radical doubt. Therefore the concrete investigation of the status of the “categorial intuition" is of “subordinate significance.”


The claim that for Husserl the exclusion of “consciousness,” was an “absolute scandal” is a mere biographical comment.

Dasein is, according to Heidegger, to split the cogito from the sum. He says that the ergo, according both to himself and to Descartes, can not be a “therefore” in the sense of a inference requiring a judgment.

The problem arises, from where is Da-sein grasped? From Phenomenology of the doubt.

How is Phenomenology understood in Heidegger?


Heidegger claims that Plato, in his manner of understanding language, of not excluding words, but leaving them as phenomena, thinks phenomenologically.  Heidegger says, further, that for the Greeks the hypothesis must be understood as the reverse of a “working assumption” which points to a correct outcome, to a part of a Fictionalism. Rather, it is a thinking into the principle of phusis when grasped ratioanlistically, but when taken truly it is basis on which all else depends. Truly in what sense? This must be answered. It remains to be said that this hypothesis, according to Heidegger, is the phenomenological in Plato, in the examination of the Parmenidean hypothesis “one is the many” or beings are.
The very possibility of the hypothesis is a ground of Phenomenology which doesn’t stay with the sheer doubt, but adds a content concerning the truth or meaning. This is complicated by the particular elaboration of the investigation by the Xenos in the Sophist dialogue.
In the Basic Concepts book we enter this basis, and speak of the Ontological Difference at length. However, under what approach of understanding? So, when the details are given, are we entering a “concrete” avenue, which is of “subordinate significance?” Which must be understood according to the whole of Heidegger? Or, only to the guiding question into “the truth of being?” How is it possible to exclude the biographical? Can we exclude it in Husserl, and then regard the “absolute scandal” as of vital significance, and not of “subordinate significance,” but in Heidegger must we nonetheless exclude the biographical?
It is possible to object that the views qua philosophical guidance to the philosophic content are not biographical.
We have the question of three regimes of truth. Truth as correctness which Husserl sets aside along with the Rules of Thought, identity and so on. Truth as aletheia as understood by Heidegger, and thereby as “envisaging,” such that truth is any manner in which the beings are envisaged, e.g., in hearing what a word says, in imagining what a word says in a picture in the mind, in conceptualizing what a word says, in the mind without an image, in seeing the things in nature. All forms of truth as envisaging (this does not mean that the list is exhaustive). Finally, however, Heidegger speaks of a truth that overcomes, or is “no longer a metaphysical question.”
It may be objected that the second and the third truths are the same. The third is mentioned in the course of answering the question of Jean Beaufret.
What is thought in the question about the “consciousness?” This is arrived at through a circuit of thinking. I have an intellect. The intellect hangs outside time in another region. The accidents are in nature. The form is grasped by the intellect. The form belongs to the region outside time. Husserl places it with the accidents. The eternal region of mind and the region of nature blend together. Husserl speaks of the “Uberschuss.” Heidegger claims this is done on an “analogy” with sensual vision. He claims further that the form is thought of as the being of the being. The form is thus thought as the object of the “phenomenological subject.” Now we expose it more clearly, consciousness has meant the phenomenological ego. However, from where was this ego thought except from the Phenomenological itself, from the radical doubt? Husserl says himself, the phenomenological ego posits no solipsism. There is no radical “I,” as in Stirner or Nietsche (ipsissimosity "ownmostness").
The position of Dasein is reached from a series of steps.
It may be objected, however, that the steps are of “subordinate significance.”
The “positing” of the hypothesis (thought in the Greek way, not in the reverse manner, in the modern way) as a point of Phenomenology presupposes the Phenomenological advancement.
It may be objected that no standard for correct reasoning is anywhere given. Such a standard, that of envisaging, and through investigation letting others envisage, is not susceptible of refutation.
What is shown is that so far as the matters of “subordinate significance” are subordinated, they can not be used to argue against the “guiding aim” or aims, which differ in Husserl and Heidegger, and yet don’t differ.
I leave off at this point mentioning that the critique of the exclusion of biography becomes pertinent within the ambit of these considerations.

Posted by epistemeratio at 1:22 PM