What is the Genetic? Several more small considerations on the Geneticist Apeiron. 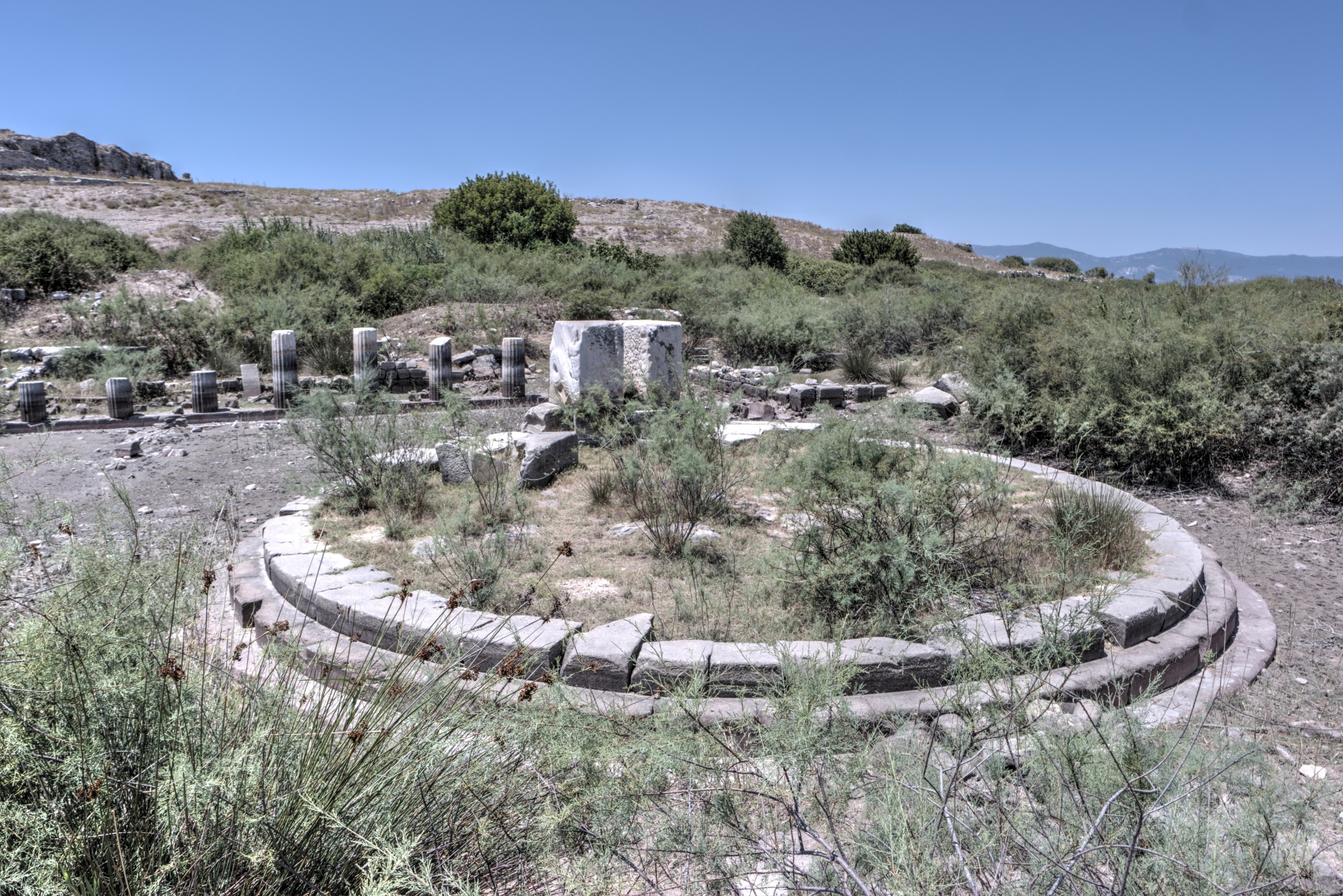 The genetic is said in contradistinction to the steadfast resolution:


“Being the rational animal, man must be capable
of thinking if he really wants to. Still,
it may be that man
wants to think, but can't. Perhaps he wants too much when
he wants to think, and so can do too little. Man can think
in the sense that he possesses the possibility to do so. This
possibility alone, however, is no guarantee
to us that we are
capable of thinking. For we are capable
of doing only what
we are inclined to do. And again, we truly
incline only
toward something
that in turn inclines toward us, toward
our essential being, by appealing
to our essential being
as
the keeper who holds us in our essential being.”

Steadfast resolution is reason as the “inclination” or bent which is pure freedom.

The genetic position is never amor fati, as mere meek evasion of the steadfast.

The genetic position is not the liquidity, nomadism, risk or free “Ganze” whole without organs.
It is never the god as country:

“I don’t agree that you’ve not altered anything,” Stavrogin observed cautiously.
“You accepted them with ardour, and in your ardour have transformed them unconsciously.
The very fact that you reduce God to a simple attribute of nationality …”

He suddenly began watching Shatov with intense and peculiar attention, not so much his
words as himself.

“I reduce God to the attribute of nationality?” cried Shatov.”

It’s so that the moment when Orthodoxy is the identity thrown out as Russian, in contradistinction to the
Western freedom, “civil society”, Orthodoxy is already part of the nationalist apparatus as a politicization
which comes into being along with such matters as the dawning of the fourth estate and activist
journalism, of the intellectual Zola and the Drafuys issue. At length, politics, as the 19th century invention,
as heimatloses, as the serf who flees prosperity in the west for the return to serfdom, becomes
nothing but “identity.” As standing reserve.

The steadfast resolution which stands in being as towards the drawing forth is no meek amor fati or
creative freedom in what forever is not permitted to seek.

The genetic stands in the steadfast resolution so long as it stands there, but it is ready to move. It is a
genetic circle.

So far as genetic thinking is no mere creativity, it stands on the side of Husserl. Reason is still
powerful as the essencing. Everyone knows what reason is, giving reasons, answering the question
why in a manner that has some cogency, giving a reason. But, what reason is is no longer given in
nature, in an eternal possibility to be answered.

The genetic: We stand in a principal, and thinking from that principle, we accept the principle,
until we are forced to draw out of it. There is, to be sure, a constant movement, but it is steadfast
but irresolute. The irresolution is the Husserlian watchfulness.

Posted by epistemeratio at 11:10 AM