Some Approaches to the Problems of Dugin’s Multiculturalism 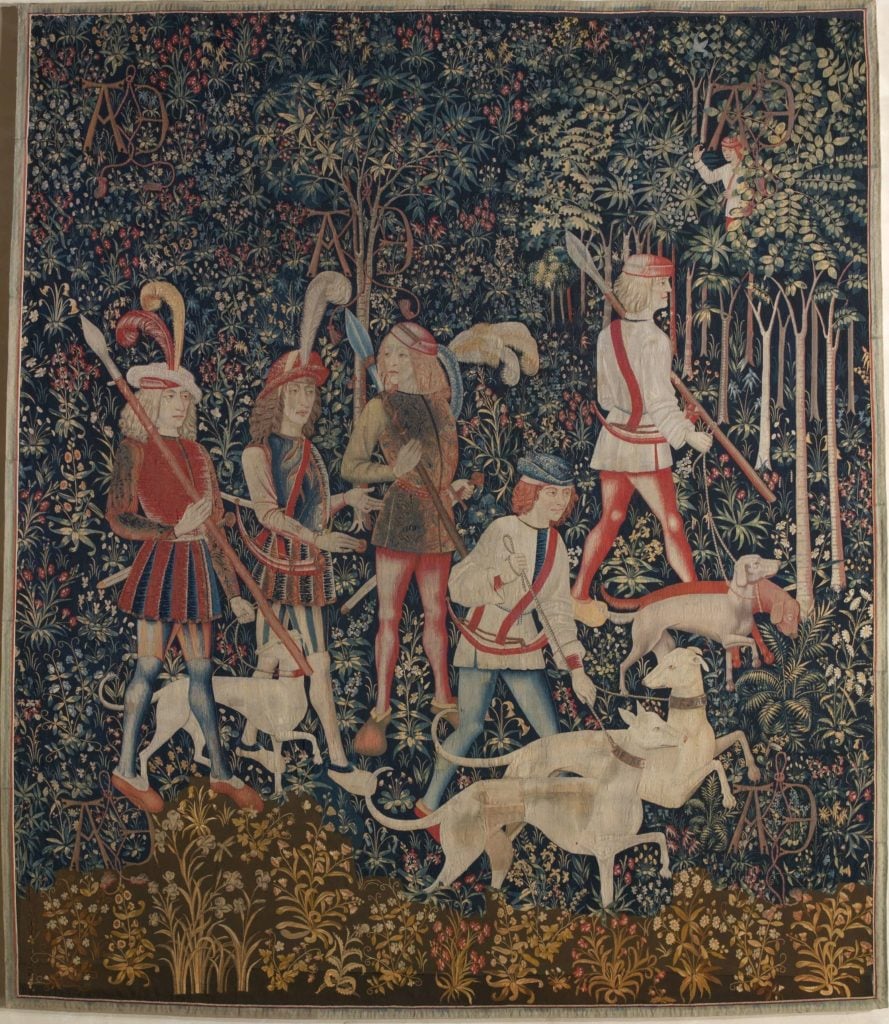 In his Die Geschichte des Seins Heidegger speaks of the necessity to allow the Russian Dasein the freedom to survive the Technological Essence without succumbing to essential annihilation of the life of the Russian Dasein. Dasein is a subject matter of the West and belongs to the development of its history. So far, then, on the most clearly exposed thinking any of us has at our disposal, it is clear that Dugin moves within the thinking of the West. To be sure, however, in the claim to the life of a Third Rome, of an Orthidox dispensation, poured out into several so-called cultures, the East, too, is Western so far as the West is supposed to name the Christian dispensation, and not the west in the sense of Spengler. For Spengler the setting of the sun in Deutschland is a reception of the European world which was itself not the West. Thus many difficulties already show themselves.

The History of Being in Heidegger subsumes the Christian development, and its Dasein. It begins with Anaximander and ends with Heidegger. However this End is thought as a gathering, as something still hanging about in which we move. An andere Anfang is only dreamed of. Therefore, in what sense is Dasein linked to this New Beginning? In the most radical reading, not at all.

We must ask: In what sense does History as a History of Being belong to the thinking of Dugin as a thinker of Dasein?
Roberto Unger, who graciously makes his class sessions available to us all, says rather pathetically, but also, rather strangely, when one really thinks about it, that unlike the thinkers of the past, with their peculiar ideas, he is presenting, and has been now for many years, the condition of something in the world. When he presents his view on the difficulties of the notion of what the realistic means with respect to the political order. It is pathetic because it is obvious that all other thinkers have meant to speak of what is, of the “condition in the world,” in putting forward their thoughts. It is strange, however, when one thinks how long it was until it became clear in the History of Being that such was a difficulty in distinguishing the statement of what is from the statement of this or that thinker.
In one sense it is self evident that the philosophers of the Greek world sought to say what is. Anaximander, however, in saying what is, began to think being as availability or presence. That the abiding of the essence of presence was at the same time arrival and egress as what was available to man as man. This is, to be sure, a statement of the condition of the world. Yet, in saying what is, how could one not yet see what naively disturbs professor Unger? It is not obvious what disturbs him. It is only clear that, on his view, everyone but he has spoken nonsense, but he is able to speak about a real condition in the world, and so to evade the difficulty of the situation of the “foolosophers.”
What is the modern development of the History of Being in which Dugin must move if he is to receive the subject matter of a Dasein, thus of Dasein? When Kant poses the question of the creative development of the soul, which finds not only a triangle which can not be other than a triangle, as in Thomas, but must actively raise the principles, these principles are not raised from the psuke or soul, but from the obscurity of the earth. The spirit of Kant speaks of an availability of rational guidance through the empty principle of the Categorical Imperative, and in coming to some guidance it reaches a true guidance, but only true for that moment in History. History, political life, the movment of the opinions from what is in general power with the city, to the truth, then is exposed as mere time. The ascendant moon of the night ideas lurks behind the cave, for the cave only reaches from the opinions to the sun (of the true guidance). Because the true guidance is only the day guidance, that of political history, the thinking is forced back into the earth god, or to the level of the mere rhythm of whatever is like the animal life in man. But, the animal life in man is never to be thought out of a Platonic psychology of bios types. The whole “psychology,” of the being of the tribal life, of the village life, extending to whatever is in the place of the logos type, is in play in the earth goddess.
However, in all this we do not reach the subject matter of Dasein. since in Dasein the concept of being is not meant to be thought of as availability. It is like the New Beginning. Therefore, it is almost possible to understand Dugin to move at the gate of the New Beginning, out of the development of the End of metaphysics, except that this implies a break which still moves in the intelligibility of the West as such which is planetary so far as it is the source of the principle of the partial truth of science which is the surviving part of the West, or, of what is the same, Philosophy.
The necessity to defend against the Technological Essence implies the Earth Goddess or Black Logos. Yet, it implies as much, the Technological Essence (which could not properly be said to exist for the New Beginning as dimly posited in its impending). From a Nietzschean view one could say that the Technological essence amounts to a perspective. Something that is partially true, so to say, the inertial theory imagined by Galileo, takes over the world. Under the power of the need to hold one’s own amidst the play of the Military Industrial Complex all fates receive the same dispensation. Nietzsche does not really accept the Technological Essence, rather, for him it is a partial Truth. There are n number of such partial truths, an unlimited number. For Heidegger, rather, it is Absolutely True, it is the End of the West an sich. However, because it is only what is available, because it is under the dispensation of Apeiron, it does not reach Dasein.

The word "problem" in the title indicates an obvious difficulty in the position of the approach, in the suspension of the questioning proper to the one making the approach, in giving over the questioning to a mere solving of problems. Because all problems are mere problems, and indicate an obstruction, and are never anything more than what they stand as, but in themselves a availability of an obstruction of what is not visible to eyes that are not made wrongly, but only made to see what is available and thus to be obstructed, the thinking now in the ascendent puts the cave and the day into the moonlight. Ergo, historical awareness, seeing the generally accepted opinions, and there wiser development into the truths of the age, at the same time feels them as upon the wave of the History of Being. And this history is not time, but it is what makes time almost visible, for history, even of Being, never reaches the New Beginning.

Posted by epistemeratio at 10:48 AM