Justice, Beauty, Truth, Fate, the situation of the world essence or peculiarity of the being (as a link in the History of Being) 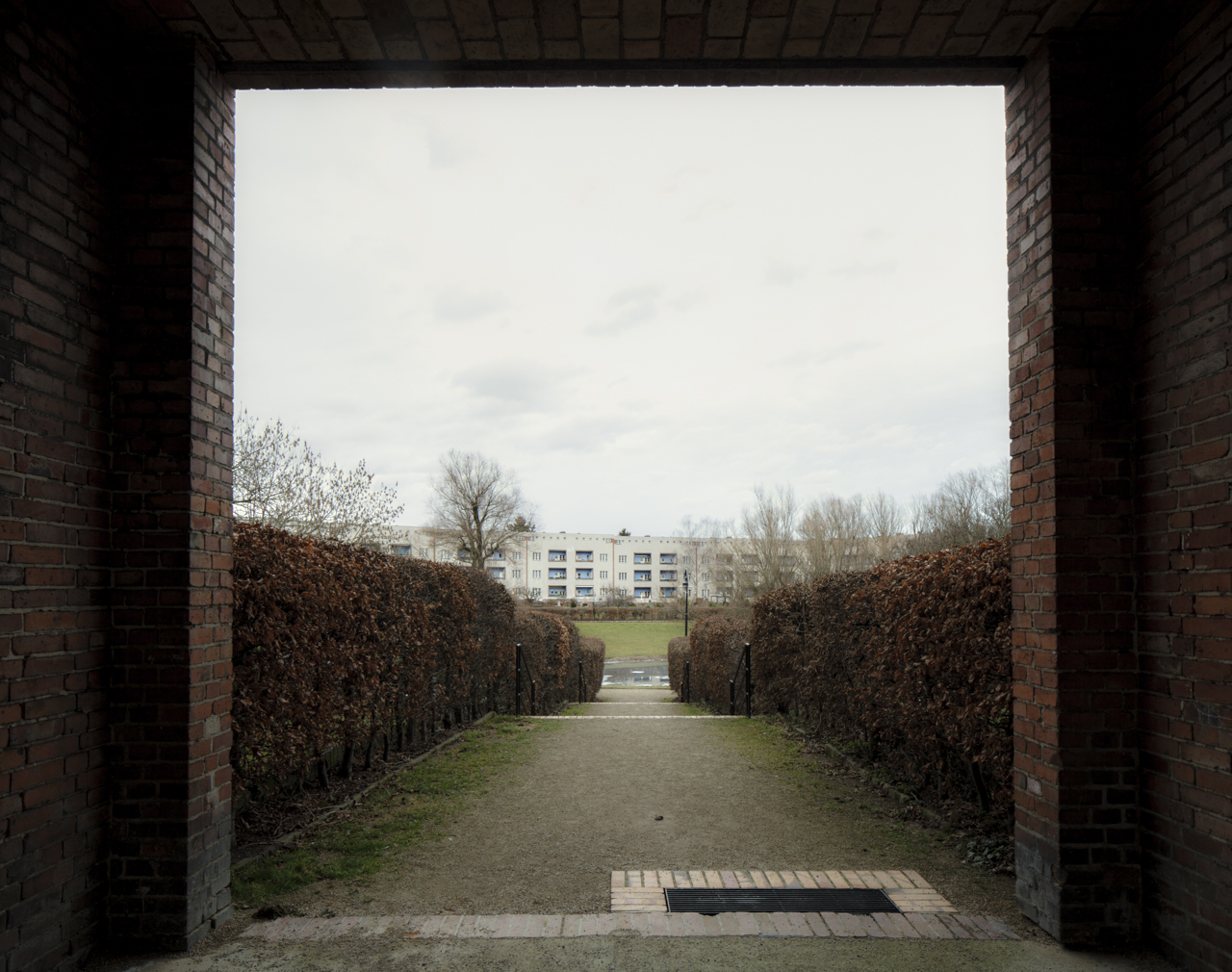 The subject matter of justice in its horizon of moglichkeit shifts from market order to Kantian absolute. The Kantian principle posits all freedom except that of creativity proper, since its freedom is limited to the phenomena, but still posits something back behind the phenomena as an “ought”. The stasis which is revolution and stands forth in the ought is a genetic point, not Aperion, but mere genetic standing within steadfast irresoluteness of the Unheimat.

Beauty is dislodged from nature so-called. Such traits as courage and strength cease to make sense in the light of an ultimate “long run” which is the infinite malleability of the phenomena. Beauty means what is most admirable, the brilliant path in its secret quietness that withdraws from all boasting into the strength of what is most without need of striving. The lower virtues or excellences, the praise of citizen’s virtues, hard work, honesty, generosity, and so on, appear as obstacles to the brilliant road to the Utopia. As what reproduces the failure to see the true interests.

Truth flees into the vague tangibility of daily agreement with oneself. Each one gains in isolation as they grow in the power to operate in the sphere of fake truths, of what is not grasped in the vague field of reine vernuft uperhaupt, plain understanding of all things.
Is Fate an idea? A god. The earth, the dark ground of the cosmic, is a god. But, yet, is fate a god? So far as Fate is a god it can never be Aperion. And yet, the black logos, that of fate, races with gathering swiftness of foot into the veil of the unbounded which is still being. What is still being doesn’t ask to be fate.
---

Because the uncanny is a gathering where letting be and Apeiron respond to the freedom implied by the slackening of the spirit of fate the black logos hangs wearily like a disappearing insanity which does not hold its grasp firmly on the scimitar which with its flamboyant curve brings the wild bloodlust to its highest zenith where it hangs unendingly bleeding out an open neck of the enemy. Fate corresponds to what is not free of the spirit of self defense, but which yet lives in what is still not Apeiron.

Posted by epistemeratio at 5:57 PM