The Methodos as Path in decision and fate 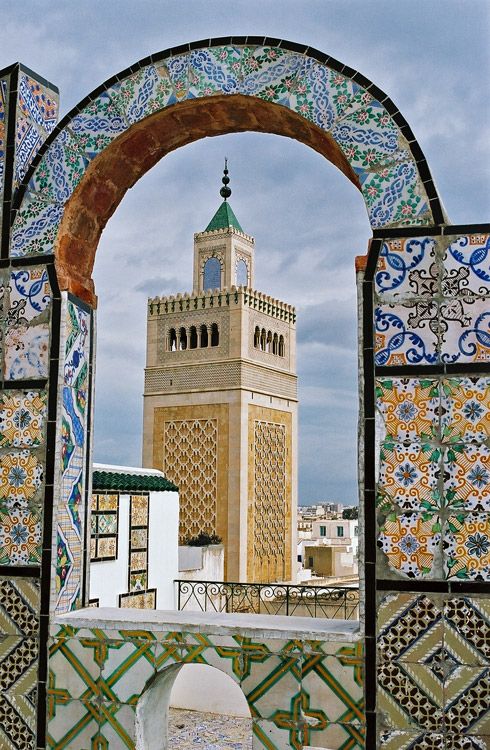 The "when" is given as: the age of "science" by the authority of the sciences, tacitly and for the most part.
The unconscious: "higher nobility" (this is yet still quite true, one need only consider the banking center
of London in its clubs which all but worship the "royals", and the surviving names, by curiosity,
for instance, of the Bismarks and so on), wealthy billionaire or industrialists (still, there is conservatism
remaining in the face of the account of elite universities which always attempts to put the professional
class, including, of course, the porffesorite in the sham-highest tier, as though they too were Krupps,
Rothschilds, and so on), poet or artist, as a "what do they do?" by way of a "world" valuing, sits strangely before the: age of
"science" in its "when", the world is in its "when". The "when" of Christian time, the "anno dommini", has
"decided" to be another time, the secular, the inverted time, yet, even more deep in the night, it decides,
fatefully, "not to be" (cf. Dugin). The "when", however, against the reading of Dugin, one must say, has also
its "here", its earth. The earth, the where does being happen, is also in the "being as time". Being as time, to
be sure, does not only name the thinking as the opening, of technology, of time as the age of science
(its authority never dies), when each one, still forgetting, the today or yesterday, makes themselves capable of political opinions
(facts as phenomena) that point back to scientific "facts" (facts as phenomena that are repeatable)
but see the nihilism everywhere else, the other is mere political scientist, I am the age of science as fact
(so much for the commonplace nihilism which is half way, and half a headache to itself, half a sword of
Damocles threatening to awake from its unconscious and dishonest sleep: the, I lie on this side, turn
over and lie on the other). The commercial order comes over the world, the commercial military complex,
and in the world that is "when": secular time, the age of science, it requires of the "when" its
empowerment and its "sea lanes".

Whoever knows only today, does not know the being of today. Only by knowing also yesterday, does one
know today. The thing that “flows”, as green dot, flows only if on a background, a darkness. In this way in
Heidegger the “phenomenology of the inapparent” finds in the Early Greeks (it is interesting to note that
this formula avoids the tournament which might result in a sensitive student of the tradition over the
the question: pre-Socratics or pre-Platonics) a place to ask: Where is it? Where is the day that we know?
The question, where does the day grow into night? Where does yesterday become tomorrow, is already
a questioning in the proper Heideggerian manner unknown to the early Greeks. Where is the being?
This knowing as being, arete is a habit, to know is to be, the excellent pole vaulter is what the name says,
does not merely know of his skill. This knowing, close to “possibility” as dunamis, is a remembering as a
constant remembering. Heidegger says, in remembering, it remembers something, thereby it is not the
being which I name. This remembering, is another thinking of thinking as Opening. The Opening is a
name for anything being there at all.


The “where does it happen” makes one wonder if being is a “there”. But, being is surely at least a “now”.


Greek thinking first raises this nature. Nature is not known in any other human group but the Greek.


is bound to the possibility of art, of the teachable skill and the making of artifact or equipment, and to
the nomos or law. The Promethean is already thinking itself out. Most of all Prometheus is the one who
first brings the being of nature, because he sets nature alongside regularity, the moon, the stars, and as
Goethe says “anderes Gottes”. Muthos speaks to being. Let muthos speak to us. The Greeks speak of the
ippos (hippos), and of the alogos, meaning qudrapeds, horses and hippos. Since the horse is very much
human, and seems to understand us, the early Greeks called it the one who doesn't speak (a-privative).
Likewise, the lumbering hippopotamus, striking the early Greek with its swift running, is called the swift
one.  This means that the word does not name a noun. A “person place or thing”. The language put
certain words after the article, “hoi polloi”, it allows however also the verbal “nouns”. The notion of a
stable thing, the being of the animal, is not part of the language and what it says when it first speaks.
Aristotle says, the verbs add motion. Aristotle is unaware of what is primordial and already comes late.

Here, we can not think: the verbal noun came first (or, perhaps, the saying of a verb voicing emotion
for a noun). Then the fixed idea of a physical body, then the animal, the being alongside being as a eidos,
as what has a nature. Or some such. Rather, we reflect here that the use the words make of us is historial
in the full sense of the “radically mysterious dispensation of fate”, Strauss’ formula leaves out the human
decision which is what Heidegger insists on. Decision and fate: the Heideggerian formula. The
relinquishing of being, therefore, in the essence of technology, is decision and fate. These matters which
are out of the reach of our understanding so far as they are primordial, are, nonetheless not past or
future, but being (the addiction to thinking direction in time is powerful, Simmel has sensed this;
his decisive investigations which keeps utterly close to the "subject matter" are invaluable).
The muthos of Prometheus, the end of the cosmic Gods, the rise of the Olympian gods,
still speaks to us. The muthos is not merely a dichtung, a singing near to truth, rather, it is floating out at
the same time as the “it flows” and the “what comes forth of itself”. It then shows what is at the same
time the fate and decision of the Early Greeks. We must, from here on, endeavor to make concrete use of
language. Language, uses us, yet, there is in it decision. This belongs to the region of the question: What
is Thinking? One could say, with as much justice: the most audible thing in this silence is that we are not
yet hearing.

Posted by epistemeratio at 12:31 PM