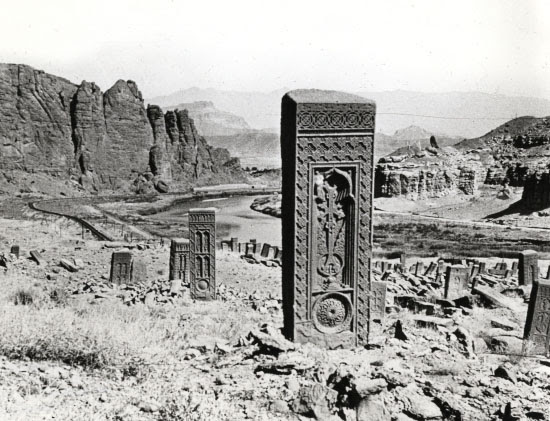 
Does “Nietzsche hat mich kaputt gemacht” mean that the ontological difference can not stand?
(Or, that it might but as a "life-giving lie".) The ontological difference means that Historicism
is stood alongside Phenomenology. Common sense, as the common sense of a people,
local in time and geography, is set off against “the eyes of the soul” as what can merely “look”.


No attempt will be made to justify this understanding against the various confused interpretations of the
ontological difference. Phenomonolgy is the ultimate science-wisdom (the round circle par excellence),
rather than mere Greek-Sceince become "science". In this sense, in Heidegger, the question about
the European Science is indefatigably spelled out (which, for us, going on in the investigation as we
are, is not clear), it is thought as not great and fatiguing amidst the End of Metaphysics.

What Phenomenology is is a matter of a building up from common sense towards wisdom when it is
regarded not as itself, but as something to be interpreted. So, for instance, Husserl says, this doubt of
Descartes can not be wrong, this doubt as, I, Husserl, grasp it, as what is doubt and only doubt, the
so-called “bracketing”. The bracketing aims at thinking the Element. The Element is the overcoming of
the “in between”, when seen from a Platonic perspective. One is no longer between the eidos and
wisdom, or, the same thing, doxa and the summa ratio. The Element is the flash that withdraws man
from his “place”. The, organic, or sense-direct, the I see and hear but do not know. Presumably the “I
do not know it”, which when interpreted is the method of saying, “Maybe it was not like that at all”, a self
doubting, is the Time as genuine. Rather than as overlaid with the obstruction of the “cause” and the
“reason”. Of the something as something as the order of intelligibility and the order of existence, the
there and the showing as the what. So the question is not how Phenomenology is explained by a given
phenomenologist, a Descartes, who builds up at once, or, a Husserl, who doubts even the question of
the philisophic Optimism, the “best world”, or, an Aristotle, nor a Heidegger. Instead, it is said as a
basic, or inexplicable, condition.

Common sense does not know that “where” it happens is in question. The “where” is the where of the
anxiety of one who has a plight to deal with. Of anxiety as mortal. But, there are always mortals. To say,
“as mortal” already says, ontic-ontological. So where does the pure anxiety, that is not concerned with
the tiger’s shoulders raised above the jungle grass at the foot of the path, happen? Only in the ontic-
ontological, whereby the ontic pleny is Element. Phenomenology is always already chosen and drawn
far-off, its concern is not built up out of experience, yet it is not concerned with the childish things,
mathamatics, political science, nor even science as wisdom, rather, it is in the essence of science, in
what is interpreted as the always-living in the simplict science, in geometry, that it shows its Element.
Even if in Aristotle it never reaches beyond phusis, and always lets ousia become shut in by the
thinking of phusis as against wisdom, Phenomenology sees the Element, but interprets it this way or
that way according to common sense.

The Element is never Being, since it is Open ontic look. Impossible, so it seems, to endure.
A Phenomenology, a thing learned, is never Element, but a way of coming towards the Element full of
what is never Open to Time or Being proper.

It is clear that Nietzsche thinks all this under the aspect of Lessing, as the chess player who enjoys the
game, and puts the outcome aside as what is of less value.
Posted by epistemeratio at 11:59 AM