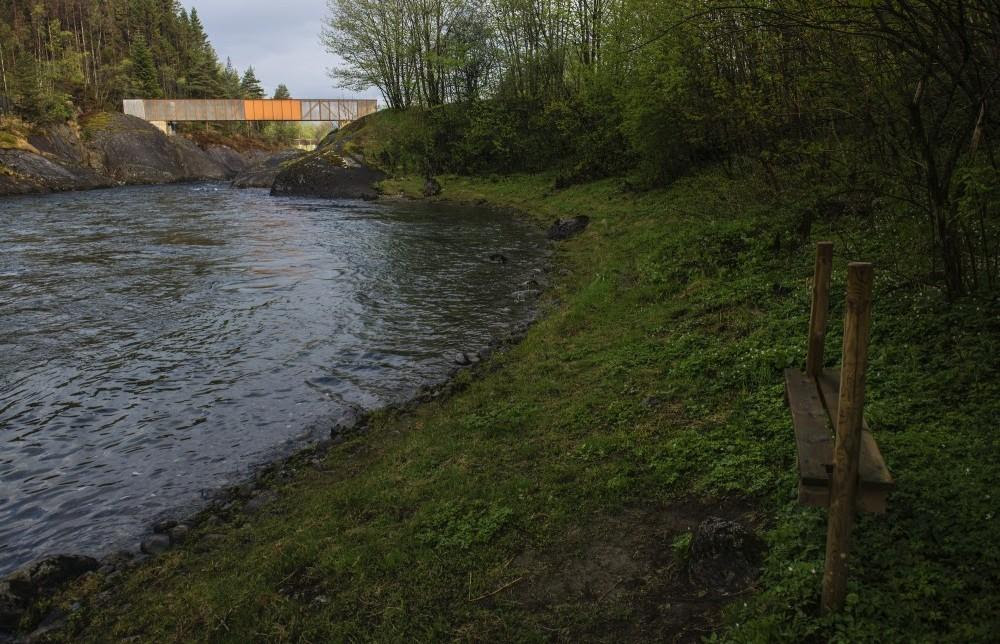 Presupposition: Thinking (*) that starts from a natural science (i.e., a science that rests on the paradoxical,
not to say fundamentally incoherent and therefore empty, Greek conception of nomos or law of phusis, or,
what is determined in contradistinction to nomos and techne or the making of things) forces the humanities
(everything else) to justify themselves and their continuation is alien to us, to this investigation.


Phusis is an historical concept of the Greek Beginning which presents an impediment to the inquiry into
the character of being so-far as it is a prefigured future. At the same time, to what extent, in actual
thinking, and that means being, more will follow on this, the impediment still is our most ready possibility,
constantly employed, is not clearly evident.

Can one speak of a quarrel between Leo Strauss and Heidegger? The question does not ask if the
quarrel as political contest and ideology (namely, that one solicitous to adduce evidence for a cause
should gather up scientifically verifiable results and call them an argument due to the implications or
their suggestive force on the naive or natural consciousness) exists, it does. But, rather, whether the
question can be asked for a thinking devoted to the highest intellectual rigour -- and that means,
not in the style of ‘a mother solicitous of her children’, or of a champion of a people and their
accomplishments, but without condemnation and praise with respect to the implications of what
follows from the investigation, and not even that what is implied by the implications can be regarded
as a sign which would point to what is to be done, but always without trust of the implication.

The issue of the question is the rank and stature of the thinkers. The piercing power of the respective
thinkings. How so far Strauss can at all survive the onslaught of nihilism (i.e., of the thinking that
superimposes existentialism over all beings, the ‘each one is free to their own opinion about everything’
as abandonment of the fundamental striving to know and learn of the character of being in the strain of
beings called humans to haphazardness, and science of fact-value (where vert-frei, worthlessness or
blind emperia of thoughtless expeditiousness, = fact) methodology, as the ‘It is tested and it works’.
Ergo, factual (according to the theory of facts worked out between Hobbes and the Royal Society on
the one hand, and Nietzsche's early readers Simmel and Weber, thusly the American elite understanding
[through the takeover by Weber] the other.)


The conflict between some attempt to salvage truth as a way to live of “man as man”, which, however, is
never mere reactionary motion, and the forgetfulness of being as the extension of a region of resolute
spontaneous questioning.


On the general situation in which the question is asked:


Insofar as Natural Right is read as whatever is necessary to an age, rather than a moment, the most
conservative institutions tacitly seed nihilism and the link between democracy and nihilism. Though,
without insight into themselves or what they are doing. Underlying this is the de facto formula,
manipulation based on scientific power which achieves control of the common attitude prepares the
“age” with a sense of its “necessity” which is then the standard of the laws. The contest to control
the human being rages at the level of technological research into means of changing human necessity
and thus one can speak of cybernetic guidance of the beings (with a certain emphasis of the
unawareness implied by the word manipulation, e.g., in the ”nudge” based on psychological bias so-called),
which, however, never means simply of ‘leaders’ who manipulate the masses, but of a contest between
conflicting factions over the power to control those masses and themselves, for no human being is free of
the sense of its necessity of usefulness, entertainment, and search far-off for knowing.

Presupposition: The quarrel between Nietzsche and Heidegger exists, is still thinking, and thinkers
possessed of an anxiously-guarded intellectual probity can take it seriously.

Does a region exist apart from manipulation (unconscious guidance, ‘it works’, ideological propaganda)
once identified with the conception of rationality as the essence of man as man, such that even though
reasoning in no longer a true essence, ‘man is rational animal’, which points to a possible answer to
the question How to live?, or, Kantian autonomy as the sound of a stream from the Godhead, and the
ideas in the mind of a perfect and unchangeable world order, still be generally spoke of? What, when
interest, the solicitous mother, and lack of mental acuity, are taken out, and we deal amidst the lack of
complete information only, the “bounding” of rationality, of do we speak if anything?


Does Heidegger take a backward step or a forward step? The question is not to be asked in the
stale tones of a logical sequencing, neither in terms of historical chronology. Rather out of piercing
reflection over questions that circle in the realm of basic questioning into the world situation -- the
world where being is again put into question.

Was being in the sense of a stepping back before the First Beginning (or into primordial indiscion), thus
before the interpretation of being as availability, or ousia, of phusis (thus a phusis-parousia), with the natural naive corollary of phusis and techne (making things) and phusis and
nomos (primarily modification of laws)  only reached by the historical process? Though, to be sure,
not in the sense of a rational process as with Hegel, nor even as with Nietzsche in the sense of a
willing (in a spectrum of senses) of ‘life giving lies’, that reveal, at length, that ‘truth is deadly’, but in
a sense that prefigures a (proscribed) genetic circle with the thinking of being in Heidegger?
A moving away from everything theoretical, but not a sliding into art as ‘what is art?’, as a striving for
unboundedly free research which has the passion to make art into reality as its justification.

In quarrel one who is to think -- (*) that means ‘to be’ in the sense of the cogito-esse of Descartes as
thought by Husserl’s peculiar choice of explication (though, then, not arbitrarily or out of tune with what
Descartes made available) -- being in the sense of the ergon ( the hexis exposed to the possibility of
abortion or creative growth) Heidegger is not first in one’s being prior to explicite training, schooling,
and so on, in possession of this thinking (or being this thinking). For instance if one is to think through
the characteristically Western “Something as something”, in καθόλου  or universal and
the kath hekaston or particular back to mere expeditious jumble of the whole thing at immediate life,
will one have been product of a sequencing?

Heidegger thinks from being, and not from the sequence, the sequence has the status of a ‘logic’,
which is to be subsumed by the unsequenced. This is susceptible of being grasped in thought in greater
coherent detail and not merely vague talk.

The question whether the genetic circle is itself Hermeneutic Circle. Ergo, “interpretation” rather than
“text”, itself moves in the thinking in the cogito esse in the sense that the cogito is never a, I undergo
an experience and then, afterwards, ‘think it over’, as though the experience were something factual,
physical, tangible, a bleeding wound, and then the interpretation comes in and puts a ‘slant’ on it in the
style of a saying that realities are more pleasant than dreams or daydreams. The dream and daydream
here are cogito esse as much as the living thing, they are beings. The logos is, however, in question in
its separability from immediate cogito-esse, so far as a question remains as to whether it is or is not
wholly included in the phenomena. Husserl himself raised this question in a sense, though, strictly,
and at bottom, we must regard the logos as part of the cogito-esse. At the same time, distinguishing
the sense in which a mere look, a seeing, can be distinguished in some sense from the adding on of
the constant talking over found in the strain of human beings, but both are cogito esse (which never
means cogito ergo esse, but, rather, ‘think-am’, as it were.)

Is the European science (the now planetary science, through its general, not to say universal, rise of
power and intellectual dominance) great? Ergo, that all arguments must ground themselves in what
belongs to the European science in order to take on the character of cogency to natural Dasein (this
is comparable, at least at first, to the situation, e.g., where all arguments must be read out of the
Confucian classics by the Literati officials in the period prior to the Nationalization of China). Judged
from a historical criteria of importance, out of the current cultural-institutional situation, the answer is
a straightforward yes. From the thinking of being and intellectual good faith through it require thinking.
For, at first blush, this European science is not a science, it offers nothing that ‘does not aim at utility’ in the
sense of Aristotle in the sense of an understanding that goes outside the immediate stock of readily
exercisiable arts (or potentials to make things).


However, here, what matters most is not at all a question of a “Santa Claus nailed to a Cross,
in a Japanese department store”, as reported to a cultural anthropologist, that is to the issue of the
cultures as the interpretaters of the symbols, but it asks, to what extent does the
European Science outstrip any theory of cultures whatsoever? Here, to be sure,
Dugin has proceeded very far. Though, genuine closure of this question is not in sight.
Posted by epistemeratio at 1:04 PM