Reflections on the Pathetic Movements in the radiating Publicness 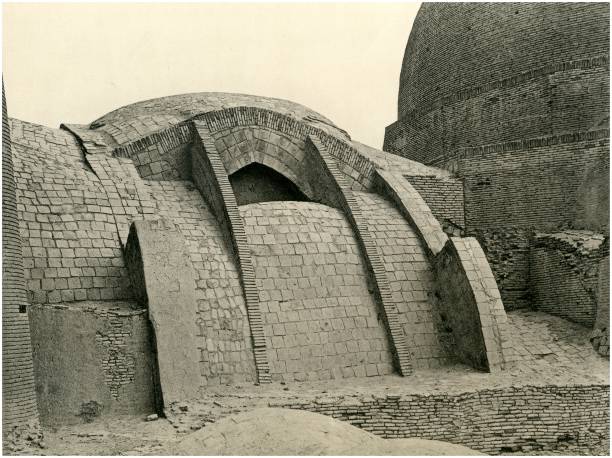 
This view is not concerned with “words, words, words”. The issue of what is lost in the “Latin”
world is a matter of the primordial inference out of what is revelable. This stands in contradiction
to what is learned from a chain of proximate causation, as with biological causation.
The difference of man and animal, if it is thought biologically reads: a difference in degree,
not in kind. The essential character of the specific which makes the “sapience” or wisdom
of the human stand as what is peculiar in the human being is not longer thinkable as what
is not the genus animal, but this essential being, which is human. The essence, which itself
grew out of the Greek thinking, comes forth with the sense of imagination which is the causal
power or the faculty of potential. With Hobbes it becomes pride, as the sense of potential which
is understood as power. Only the human being has power, since only the human being
contemplates its potentiality in the main as what is wide reaching. The thinking of being
thinks back through to the origin of this essence, attempting to think being as time. Being
as time is always not the First Begining, or any beginning.


It’s not the word we want here, when the translation is spoken of, rather it is what is
inferred out of the basic subject matter. Cicero, for instance, speak of the “ego arbiter”
and this is correctly translated conscience, and moreover it is identified with the “gods”
as in the subject matter of the Euthyphro in the place of miasma and the carfulness of
the Socratic Daemon, and of Euthyphro’s strange and excessive aversion to [moral] “pollution”.
Though, the conception of conscience was only worked out in the wake of the work of Aquinas.
What is meant here is that the bare word, which is not lexically derivable out of the authority
of authors, dictionary, or even the unavailable mundane usage, lives in the intimate sharing
of the soul with its closest object. Here, it is not wrong that we speak of the object of the soul,
for we move always without fear of speaking of objects, or subjects, even if what we seek is
to keep to time. Being, said as time, always speaks the “where” in such a way as to slip
past any “proximate” knowing. So that one could say, in the sense, like in the legal usage,
the “but for cause” is not the principle. Where the principle is always something more
vague than any cause. In thinking to the principle we head away from positivity, in
the sense of merely saying what happens (cf. Comte) away from the machine task
ordered out of the algorithmic scientific reality. It is not, however, that one does not
correctly see what the proximate causes say, but rather in the thinking one seeks
their primordial language which moves back of what is inferred from the thing that
avails into what is thought as an unconcealment. We must be careful with the
dangerous conception of translation which is interpretation of the being: in the fateful
and guiding sense that being is said in many ways.


The swift pouring in, abiding embodiment, and the gaze back of what comes to be horizon
holds its grip upon the very life which is supposed to move out of the most limpid statement
of the beautiful, true, and good. The medieval world is still that brooding zenith of rationality,
the only moment of faith which is pistis or knowledge as reliance, which is to say truth
properly so-called, the supra-rational rationality, both in the Jewish and Catholic
interpreters of Aristotle, drew towards energia, which means that the Deos,
that which has long since become the frittering away of “sapience” or wisdom
in the light of its removal from what is rigorous knowing. Of the taking up of eudaimonia,
as a beatitudo aternia, as a good telos. And the Christ as what is most kalon. It is a
strange feature of this thinking that Deos must be thought as incurvatus en se
[strictly, the "presence", availability, posits the "object" which the sin is meant to speak against
in its positing], this is because the inference out of the object that is the revelability of the dark magic of
the Sacred Heart is itself nothing other than what avails as the Greek presence. Here one
must see the great light that crosses before the vision of the Greeks proper
(the "translation" and what is severed is nearby here), thus the
obfuscation in the Western soul, even the most uneducated and unexposed to doctrine,
to the First Begining’s primordiality in the unconcealment. This is vexed even in the text
called Heidegger which seeks the essential far-reaching look of the First Beginning with
the most perfect seeking. Here we must be cautious of all publicness with its huge and
terrible confusions.

Most of all this means: the contest of gladiatorial sincerities concerning the fate of all beings on
the earth. The continuation of “wisdom's” flight from the  Planetary European Science in the
“value” and the “value judgment”, and the ever more desperate attempts to draw out of the
Science itself the most efficacious movement of what is not “universal”. The manipulations
of "media" and "war of ideas". Ergo, the constant self-destroying with the Technological
Essence of the remaining efforts of the “human being”. The earnestness of an Alexander
Dugin or a Jordan Peterson for instance. Strauss says here, the modern consciousness
has taken up the fact, and made it eternal. This means, at the same time, it has made all
wisdom into mere romanticism. The very sapience, which is the coming to the species, as
its specific difference out of the animal genus, is a God as an "ego arbiter" subsuming itself in the
broad embrace, flavour and kiss which lacks the essential exclusivity of everything intense and
living, of the grandiose goal. For all goals are become "parochial," partial, flakes in the
Milky Way which is already credited with a lack of importance which can support no genuine Fate.


Posted by epistemeratio at 8:41 PM