Bare discussion of the three regions of the thing begins. 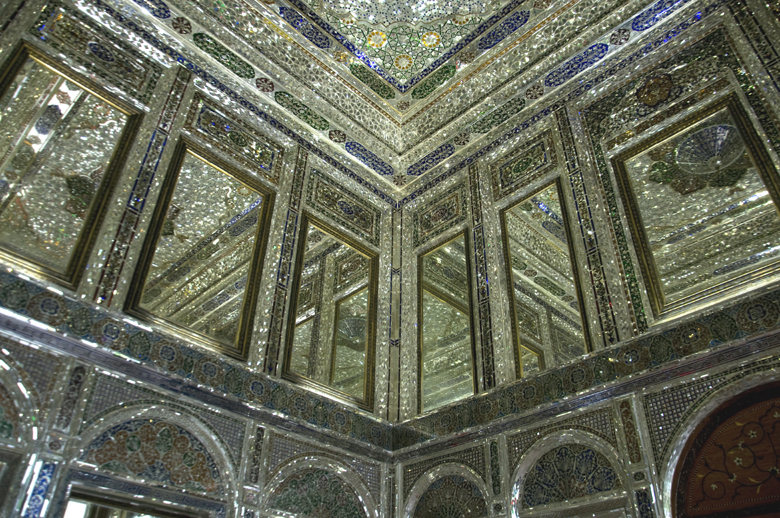 When one, according to habit, speaks of the physical thing, it is as if in order to say, not whatever is less serious.
Yet, in any thing, no one ever set the shapes and colors aside, and let them be what was there, without
what was there, being what it was. For example, a building. Never is a building merely a set of homogeneous
mass, in a dispersal as in the abstract game of the mathematical physics with its (vestigial, yet still living in what is now
the history of its own becoming) metaphysical notion of matter. In this sense, the European sciences
(which are everywhere now become planetary) dupe human beings, presenting themselves as what is more serious,
over and against some incidental other sphere of activity, perhaps fit for entertainments, which, after all, one
would hardly think of doing without. Though they are harmless enough nonsense. At the same time, what is
most serious in the European Science, which is Science of Nature, is the fancy and eatheriality, the play
of the fact, as what all things are for folksense.

For folksense there are facts, not things, and for science there is the metaphysical region of “matter”, and,
on the other hand, there are the properties of the facts, colors smeared with the remembrance of their basic
core of facticity. The human being precedes in a trance, growing increasingly more stupid, and absorbed in
its writhing twist that seeks to find the last moral edict, the demand not to be captivated by utter idiocy.
This idiocy "quotient" is supposed to increase, by several points, year by year, among the many,
according to its own denominations.
Posted by epistemeratio at 8:29 PM