Why is the vivid call of the confusion heard by the thinker? 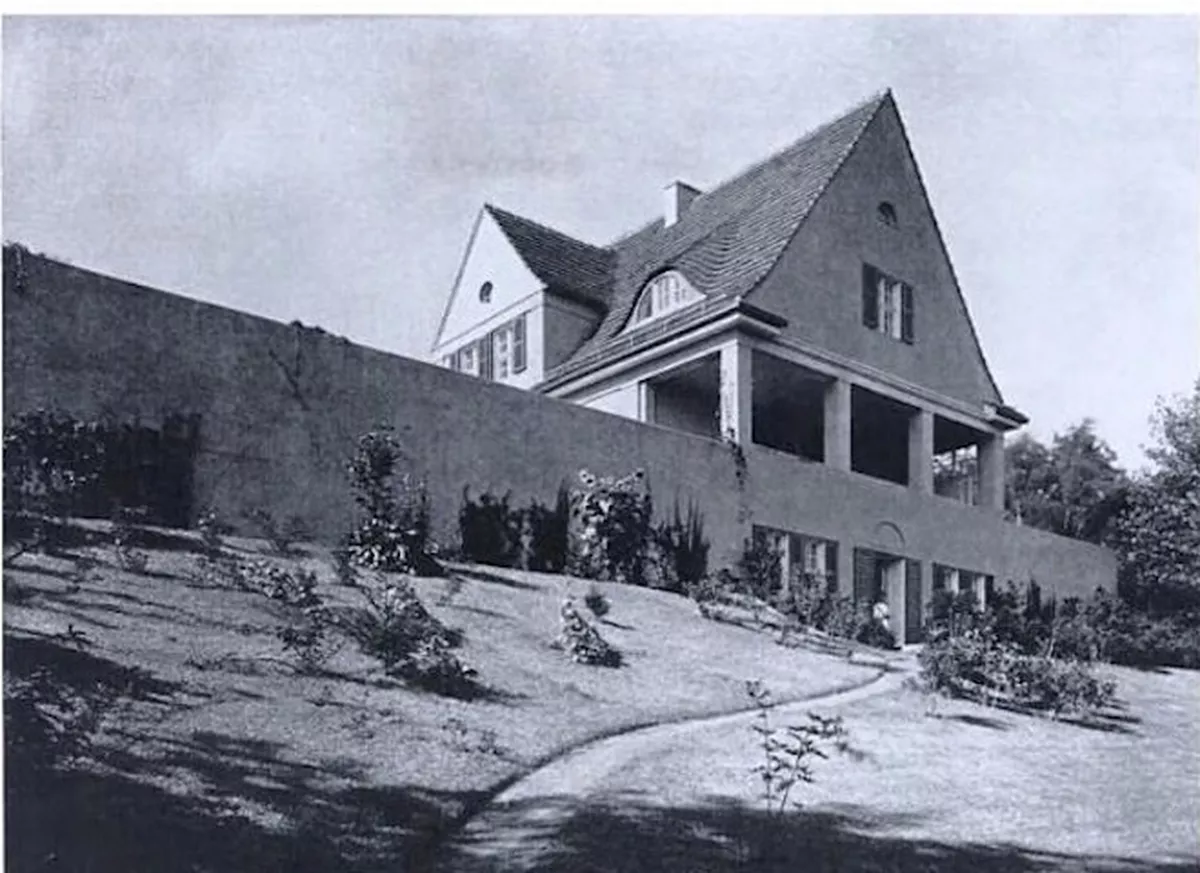 
How does symbol speak here? What is the symbol? The symbols are what have their interpretations,
the interpretations that are meant to be remembered. In this we move in a pseudo-muthos, in the half consciousness of philosophy when it is already preparing to end with Aristotle,
to have its first ending. This is said when philosophical myths, as non-muthos (or, perhaps,
anti-muthos?, but not quite because it has its own genuine motivation out of the logos), already
speak for the logos. Muthos is not a making believe, or something fake. Muthos, is not logos.
Logos is already almost ratio. It already forgets the symbol as symbol. It wants to know about
man as man. It forgets the symbol in the depths of the soul of man. It is already seeking the
essence of man, or, better, it is speaking from man. Muthos is not human. If it were, human would
have to speak in a radically different way, in a way that would inspire dread, in the manner of the
woods, where the birds sing, and where the butcher, Artemis, sprinkles warm blood and lets it
soak into the underworld. Does this muthos recall something? The symbol is the old sense,
the half philosophic sense, of the substance. Substance here is said of what shines forth in its
first showing of what is true, in the unconcealing of the first muthos. Or, more strictly, in
muthos as unconcealment. It is an unconcealment, more expressionistically (more gropingly)
put, of the true essence of the thing as work. Muthos, it is what knows more, and better, about
the symbol.

What power, at first, was primal, it was flowing forth in the permafrost before phusis was thought?
Before being was thought. Why do we in this text make the attempt to think phusis as art? Phusis
here is not thought as art, but, rather, the symbol is. The symbol, however, would seem to
correspond to the idea, to the look of a thing. This confusion of the idea and the symbol, of
phusis and muthos and logos, is not a deficiency of the interpretation, but it means that we
can’t reach Plato, much more we can’t reach back into the archaic world which Plato floats in.
One much too readily underestimates the degree to which Plato is plunged into the forces of the
dread of the gods. For us, the primordial fear, piety for the Greeks, is simply superstition.
Most of all the Greek world has been replaced by the love of god, i.e., by the claim to be
illuminated by the idea of the good, to move towards it perpetually and almost without wanting
to, history is underfoot. This love of god, most of all, is alien to the Greek world, it is slaughtered
when Socrates is put to death, it is made to sleep, it is paralyzed.


Posted by epistemeratio at 8:13 PM