Aristotelian Christendom as History, as means, what is to be removed, and privation of thought 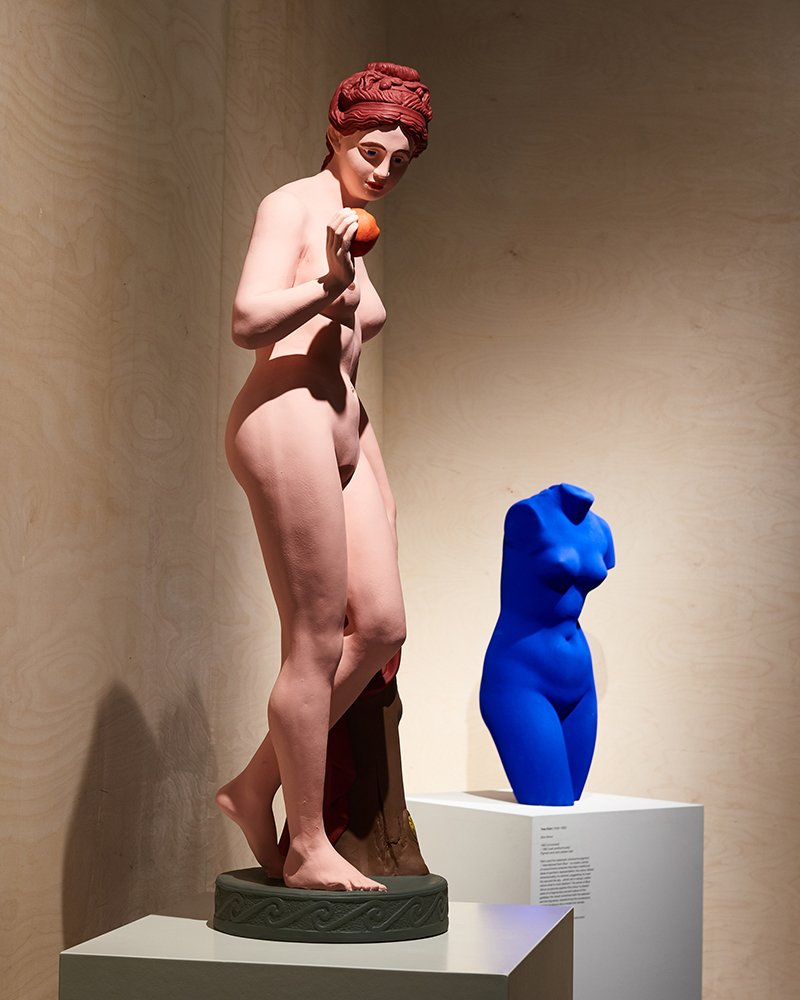 We wish to hit upon the immediate and complete reality of the artwork, for only then will we discover
the real art within it. So what we must do, first of all, is to bring the thingliness of the work into view.
For this we need to know, with sufficient clarity, what a thing is. Only then will we be able to say
whether or not an artwork is a thing — albeit a thing to which something else adheres. Only then
will we be able to decide whether the work is something fundamentally different and not a thing at all.

Aristotelian Christendom thinks the material as moved by Deus. Motus is change, most of all it is a
learning, and it is movment. Deus is the most perfect form, as the form of all forms. Morphe when it
becomes a technical term in Aristotle means the species-giving cause. It never means the shape. A
learning must have its ground, where actor and patient meet. Deus is the name for the answer to the
question, why?, concerning all change (unmoving movement). Actus purus is the only perfect species, as the energia of all
species. Nothing here is created (the hyle is always already) so far as the Hebrew thinking is omitted. The Hebrew thinking is
G-d, as what befalls man. A Befalling is plunging into of what was not sought. In this sense, the
most ardent wrestling to hear the the law of G-d (e.g., in Maimonides, the highest model of rationality, as
rationality which is in the necessary service of G-d, as what seeks the law. But then, also in mysticism?),
which is what brings bliss, is never a befalling in the sense of the primordial Hebrew thinking.
G-d as creator is radically excluded (where there is seeking), so far as creation is befalling.

As means in the service of the question: what is the meaning of being? Deus is already an answer
to the question: on what does everything else depend? It is a conception of Truth. Here, most of all,
the work with the name Heidegger ‘sets aside’ truth as motus. Art, as what claims one, as what sends
the one who is claimed, is already more like the Aristotelian Christian: beauty. However, beauty is
not thought as a form. It becomes thought as the “because” of the world as Event.

Motus as a what all depends on, in Kant, is no longer in the material, but back behind the synthetic
unity of the phenomena it is world totality as god. Beauty makes one think of Lebenszusammenhang
and life world in the sense that what halts the man before the totem is less the carving and the
intricate message of the carving than the world meaning in the totem pole. In what calls to those
who are chosen and sets them going. Motus no longer is needed in such a world given as
concrete speaking in the thinking as what serves the leading question: why are we not yet thinking.

Is motus to be removed? How far has this already been accomplished? Howsofar does it still live in
world thought as life world, as the beautiful, and howsofar is this overcome in the thinking of beauty
in life world as what is not form. Life world does not think beauty as form in the mind of Deus.
Rather, as underivable opening of world as what calls. Already we see some connection
between the text now above us, part of Holzwege, in what is said. Holzwege marks the so-called
turn, whereby the ontological difference ceases to play the chief role in the work with the title
Heidegger. Instead, more and more, the eventing of the event of the worlding has to be
thought life world without life. Heidegger sets aside life and lets beauty, unconstrained
favoring that claims, play the role of motus. This way of thinking is all too Christian in so
far as one recall that for the Aristotelian Christendom Christ is the most beautiful, and
the one who claims most of all. Ergo, this approach is insufficient to the current text under consideration.

As a privation of the forces of thought the Aristotelian Christian thought seems to be the
attempt of throwing cause aside, in the manner of courting the “because”. The “thigleness”
here points into the history of being as Aristotelian Christendom as keeper of the thing, not
at all to be confused with thing in itself. The thing is always ground as primordial and
uncreated ground of the actus. It is what the change, e.g.: learning how to wield a steel
sword properly, the night growing out of the going down of the sun amidst the evening glow,
the hidden lines in the stone yielding the sculpture from the stone, happens on as
spontaneous support of being.
Posted by epistemeratio at 2:17 PM