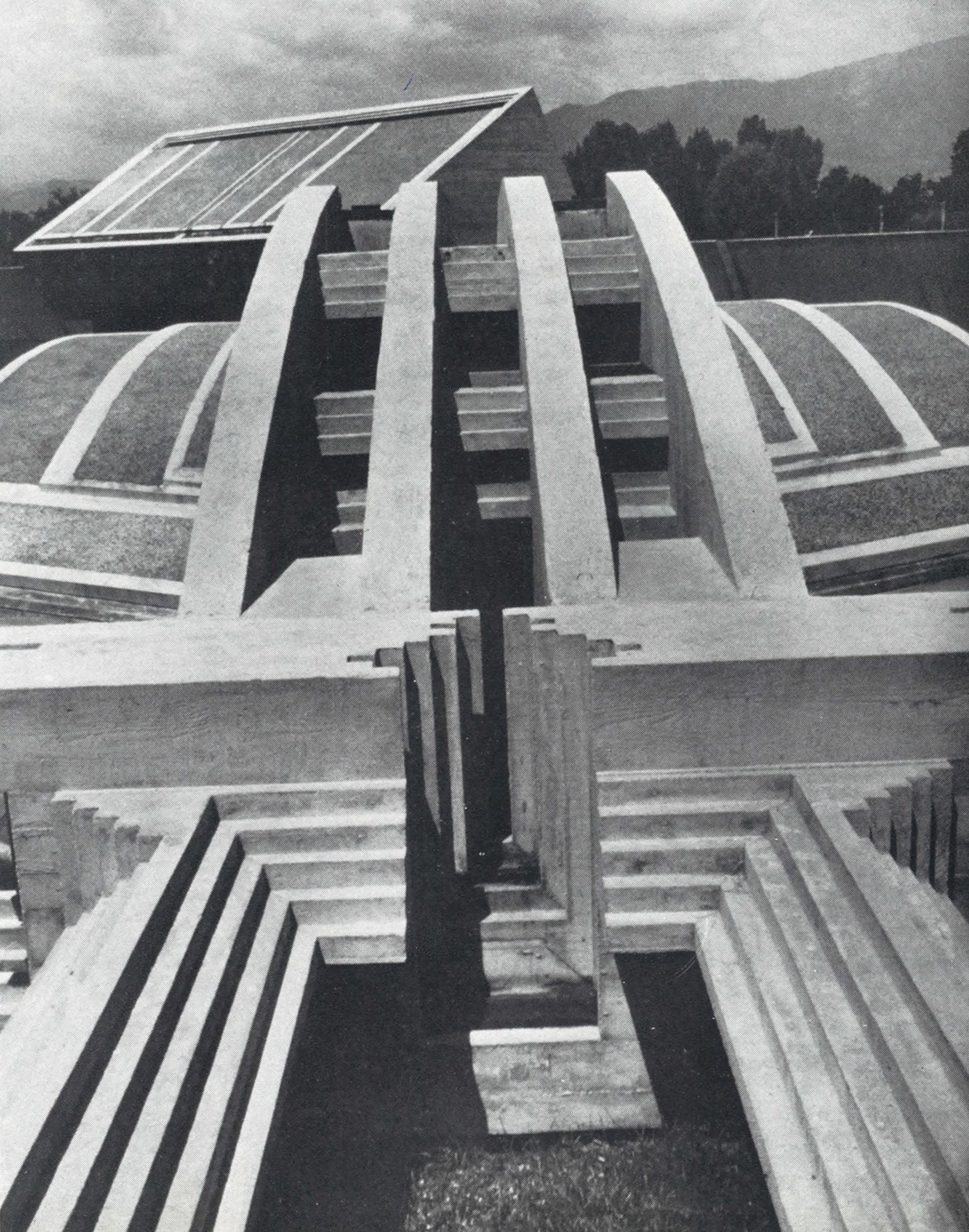 
THE THING AND THE WORK


What, in truth, is a thing insofar as it is a thing? When we ask this question we wish to know the
thing-being (the thingliness) of the thing. The point is to learn the thingliness of the thing.
To this end we must become acquainted with the sphere within which are to be found all those
beings which we have long called things.


Richard Dawkins is not the only living theologian, (or a-theologian), but to admit the presence of
something parenthetical to a reality, one must mention that in the opinion of Kierkegaard much of
Aristotle’s first philosophy was what was, by Kierkegaard's day, considered theological. (Theology,
as metaphysics, becomes corse outpouring of the claim that man is unimportant in the face of what
alone brings grace. I.e., the universe. This completes the West as such, which is what effaces man
utterly, and denies utterly all thought, as what is merely human. And neither of the radical
"Elsewhere" of Platonic before. Or, of the uppermost rationalist inner-postive-law of medieval Deus. Nor
(once we have thought through this, leaving it behind) of universe,
as site of the modern ideal of the flight form "folk" or mere man.) Which lets us ask: Why is there
never simply a grasp of all the things, as they are, free of the rebuke: “Why should we seek to deceive
ourselves?”. The question of the talk about the thing is closest to us in the bland talk about facts,
facts, if one looks into it, are voluntary acts. One voluntarily runs an experiment, and in this way
establishes truths as facts. After this grand Idea, that of Science, all things are called facts. And no
more is left for the human being (for all willing follows the will to establish facts). Yet, in former times,
while the human being was not yet a total subject, a proclaimer of values, living amidst a totality,
that of all (objective) facts, there was the West, not yet, planetary picturing as the correctly stored ostensive which allowed
for no logos.


Kant answers the question about what the whole stock of things are with the phrase:
Bewustsstein uberhaupt, Kant’s phrase which means a conspiratorial (Mitwissen) aperception,
a knowing amongst compatriots, is in the work with the title Heidegger: Mitsein. This is misleading,
for Mitsein is never thought as mere uberhaupt, standing reserve. Or, is it? The question here is this,
is the text called Heidegger a kind of joke? Meaning, does it propound, as true, the end of philosophy,
thereby repudiating all claims of truth? Or, rather, does it set aside truth as “what everything
depends on”? Everything, to be sure, in Kant, depends on transcendental aperception, on the
stock of things uberhaupt. On the philosophy of transcendental aperception.


Uberhaupt is said in contradistinction to logic (but also to rough empiricism). Rather than a rule,
like the rules of math or chess, it speaks to experience. In this sense Denken, or thinking, is thought in the text called
Heidegger as not knowing: I know I stand on solid ground, how?, I feel it. Instead of knowing,
one thinks. Experience as thought is the Husserlian putting into doubt. I know the earth stands
still, how, for I see it. I know the earth moves, how, for I see it. The sense of knowing loses its
basic trustworthiness. It becomes, instead, certain, in the sense that standing still is still standing
still after a fashion. It can be marked down as such. In the sense of a mathematical set of the
things that are still. But, in the sense of uberhaupt, there is no possibility to remove the
self-referencing of the set of all sets. The stock of things demands the setting aside of the
human being as myth.

In the text called Heidegger this becomes thought. No more is there a knowing, but rather, thought.
Experience as thought is not reasoning, or not only. I am tired, I think, what am I to do, sleep.
Such is reason as thought. Reason as thought can be set alongside action. I come to the
conclusion that I should sleep, common sense, but I may or may not act on it. Reason is
thought, but thought is also knowing. Knowing is no longer knowing, it is not to be expected
as a rising up out of opining. Knowing has become thinking, and now we are attempting to
think thinking as art. According to Kierkegaard man can not have fallen. Whatever being would
be said to have fallen would not be man. Man as such is already in dread
(however-much this appears as unremarkable every day meaninglessness). The dread of the
break from aperception, which is awareness, but not asking, what should I do, should I go
this way, or that way, should I do what I did yesterday? Or, is there a better thing to do? The
dread of the highest awareness of this essential holding sway of the human being as the
perfectibility of all things is called sorge in the text called Heidegger. Ergo, even though the
Element, as what is ébauche, rough sketch, that shows in the phenomenological description
of boredom as leading to its full being, suggests the move to the full being of concern as
dread as its coming to hold command over what is.
Posted by epistemeratio at 2:18 PM