A Kindergarten (as Fire?) of Thinking 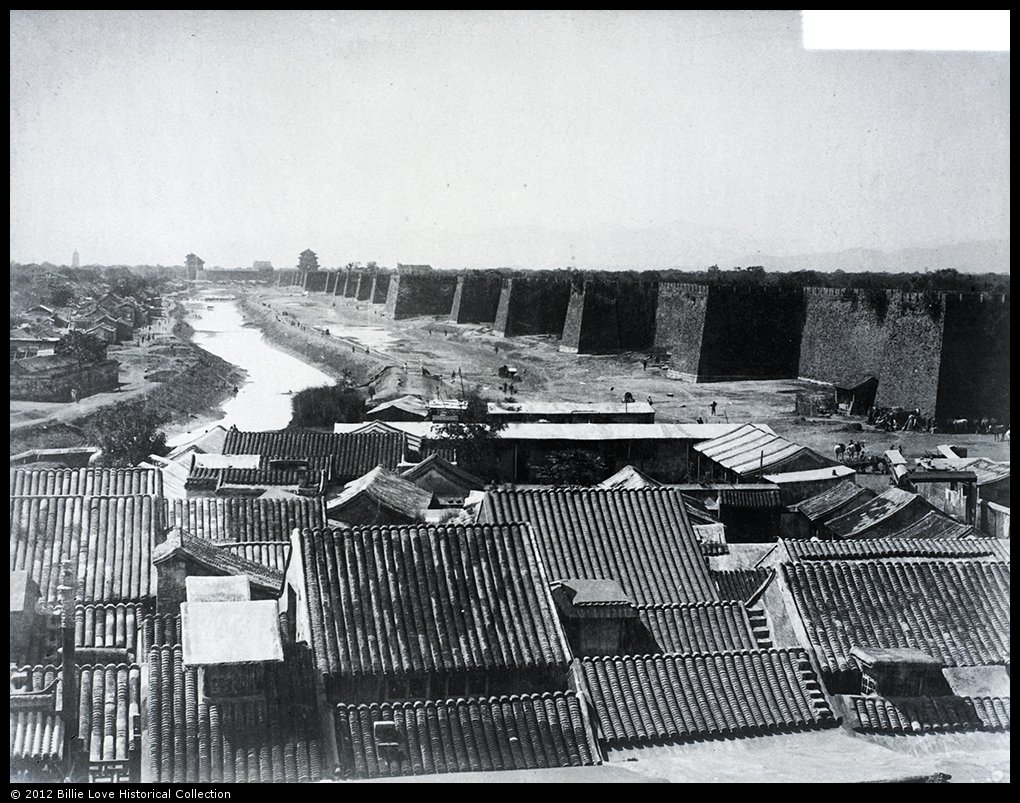 Everyone is familiar with artworks. One finds works of architecture and sculpture erected in public places,
in churches, and in private homes. Artworks from the most diverse ages and peoples are housed in
collections and exhibitions. If we regard works in their pristine reality and do not deceive ourselves,
the following becomes evident: works are as naturally present as things. The picture hangs on the wall
like a hunting weapon or a hat. A painting - for example van Gogh's portrayal of a pair of peasant shoes
- travels from one exhibition to another. Works are shipped like coal from Ruhr or logs from
the Black Forest. During the war Holderlin's hymns were packed in the soldier's knapsack along
with cleaning equipment. Beethoven's quartets lie in the publisher's storeroom like potatoes in a cellar.

Nietzsche's Zarathustra, too, the pages of which whisperingly leapt under the soldier's hardened
fingers which leafed through them, lay within knapsacks during the first war, supplied by an edict of
the general command. Science, what requires the ears of the soul, i.e., the logos. Art, what can be
taught, as can shoemaking. Life, spontaneous formation, as of herds. Nietzsche teaches: Science
from art, and art from life. Out of the soil the rude beasts that in certain cases, with good breeding,
become Frenchmen, and from Frenchmen Jesuits, and from Jesuits the intricate machinations of a
forensic casuistry, the science of applying general rules to the particular cases according to conscience.
Why does hearing the text lead us towards the ultimate dominion of art?

Nietzsche spoke of moral phenomena and truth (Wahrheit), the notion of a fact, after the style of
scientific method established by the Royal Society, and now everywhere in power, was not wholly
alien to him, for he died swimming in scientific texts, yet he regarded this as an interpretation: the
moral phenomenon as neutral fact. Neutral means here not disinterested, but rather technical. It is
part of the regnant science, which is Science of Nature. So long as nature comes first, there is only
scientific knowledge of nature, but Science of Nature means the world as such is Science, and nature
is what is said of this science, i.e., reality is the a priori interpretation of the whole as geometrical solid,
everywhere real so far as it is quantifiable. Since science proceeds nature one is likely no longer
to see even the sense of the word life in Nietzsche. Life is already thought as following form and laws
according to this reality, i.e., that of the Science of Nature. Science as technology, understood as
power, in the sense of the stock of possibilities, for instance the possibility of knowing the stress
loads capable of various never produced materials, the stock of beings as what is stored in
Science as Nature, is the utter obstruction of any future, as the constant apperception, in the
Leibnizian sense of a knowing which is nonetheless “on rails”, as it were, the already knowing
how to manipulate what is there for the being in for-grasping, i.e., reliable forecasting in thought,
and action, i.e., external motion, is the essence of technology as art.

Here we have the difficulty of the direction of being. In the genuine past (that which stands before
one, that which the face faces)—which the prophetic ear harks to—the primordial is still speaking.
Arendt here lets Faulkner speak for a secularized prophetic spirit: “The past isn’t dead. It isn’t even past”.
Judith Butler here makes Benjamin speak without challenging what is secular sufficiently, the word of
Benjamin: “I rather prefer remembrance”. And yet who would not walk along the
banks of the Lethe would be first to obstruct the future. Ergo, would not challenge Science as Nature,
that which is the regnant art ("challenge" only because, something remains before one in the nihilism).
(Seen the other way) who does not challenge the prophetic utterly
forgets pessimism, which is the supreme dominion of creativity—nihilism itself—standing
before us (nihilism walks backward issuing genuine future, but in being known as nihilism,
it stands before in genuine obstruction) revealing itself in undying light. This is said in order to say: that Orthodoxy, which is
abstraction from what is let to unfold in the art, in Science as Nature, does not exercise its ear rightly.

In what follows we are listening to hear what art says, because what art says is already being
heard as the essence of being, so far as the group of thinkings referred to as Heidegger attempts
to think art, art itself, what is already there, but which we speak to Heidegger about.
Posted by epistemeratio at 2:07 PM