How the Circling Circles in each Thought of this Ergon 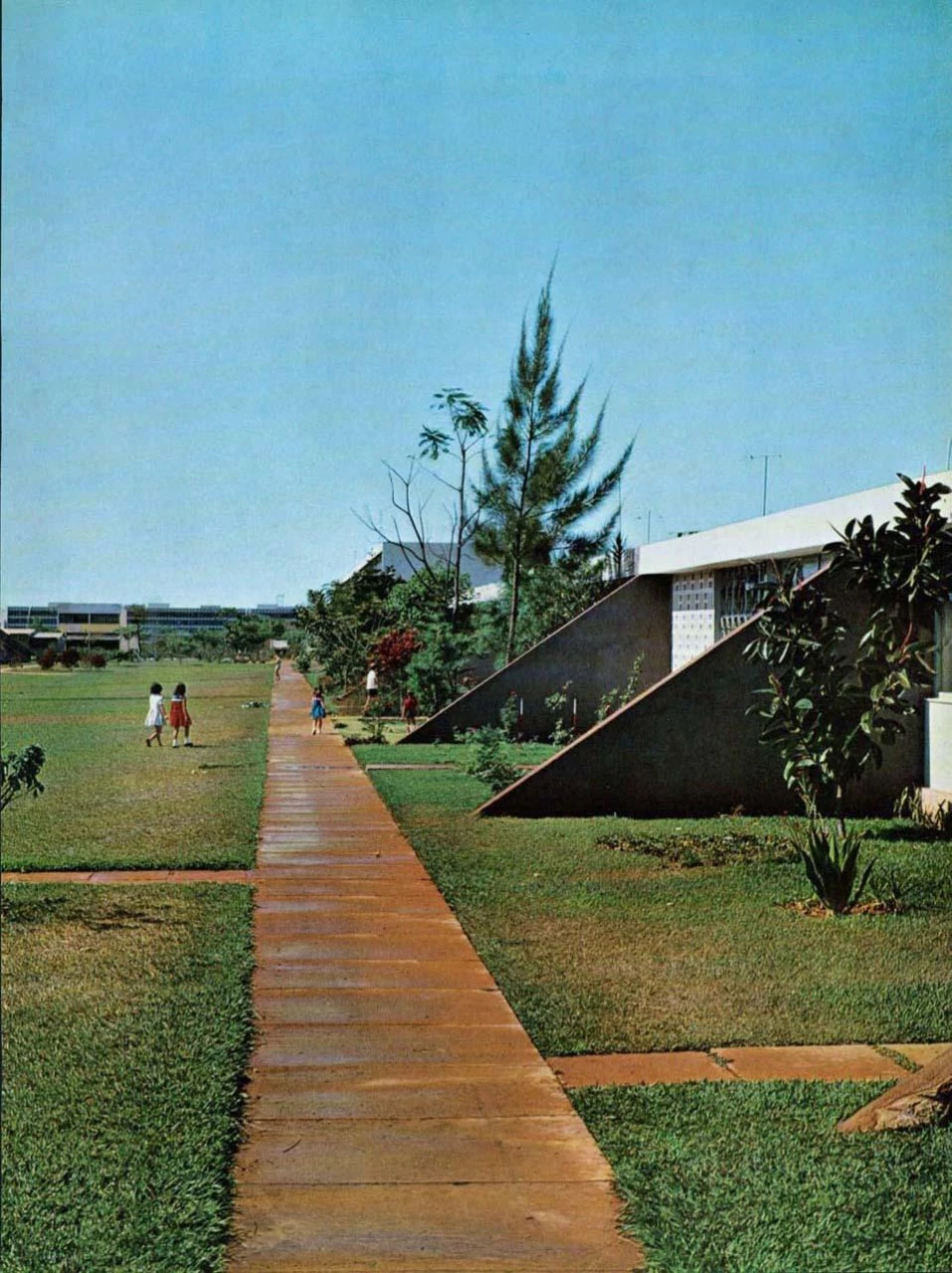 
What art is we should be able to gather from the work. What the work is we can only find out from
the nature of art. It is easy to see that we are moving in a circle. The usual understanding demands
that this circle be avoided as an offense against logic. It is said that what art is may be gathered
from a comparative study of available artworks. But how can we be certain that such a study is
really based on artworks unless we know beforehand what art is? Yet the nature of art can as little
be derived from higher concepts as from a collection of characteristics of existing artworks.
For such a derivation, too, already has in view just those determinations which are sufficient
to ensure that what we are offering as works of art are what we already take to be such. The
collecting of characteristics from what exists, however, and the derivation from fundamental
principles are impossible in exactly the same way and, where practiced, are a self-delusion.


“Art” as ergon, what is it? If we claim that it is poiesis, a more subtle difficulty arises.


Ergon does not name the “work”, if work is what hangs on the wall or what is placed on a music
stand to free the hands to play an instrument. The one who is “praised” by the work, Stockhausen
or Mishima, is not the ergon. If they were then the ergon could not be found long after their death,
at work in the work; music when it is played or sculpture when it is placed in the outer courtyard of
a place where art is in demand by those who never can rest from their demand for more of it.
But the one who made it produced it, they made it, and this making according to a way of making
is poiesis. Way-of-making means that something remains in the work that is of the artist, even in
the case of a Richter, where the life blood moves across many faces and expressions of style. The
style can always be imitated or “appropriated”, by the peculiar spirit of the decision in the poiesis
makes one wonder about the mechanical reproduction. However, to be sure, here one is not
altogether sure that anything remains of the ergon that is not there in what is “positive”, in the
technique which is ever more animated and coloured, and ever more entraps and varies within its
own unpatterned patterning. And yet, what is reproduced in the mechanization of the poesis of
this or that master artist, it is that which is “praised” by the work.


We move in the same circle so long as we speak in the terms of the Christian philosophy which
appropriates Aristotle to understand phusis as guided by the highest poiesis, actus purus. Actus purus
is the actuality of the power behind the laws of nature. The potentia ordinata is thought as the
“fire behind the equations” (Hawking), when one takes the observation of a system as what with
regularity fits the mathematical representation as a thing in itself. This is almost inevitable.
One only looks out of this thinking in the sense that becoming aware one always thinks in this
manner of phusis as what has a way of regularly coming forward, one could also think otherwise.
We must think backwards and not presume a knowledge of the Greek phusis. Today, nature is
human, it is always regularity, i.e., what is already, and in principle, perfectly grasped by the
Galilean science. Which is Science of Nature, i.e., what knows in advance. On the other hand one
can see in these descriptions of what happens, the way a certain mass moves in the medium one
has long called water, in what outside physics one has long been used to calling air, through the
thinnest mediums, recording and generalizing one makes laws. Theses laws must be thought as
regular for the formulas of math for the reason that the abstractions of post-Galilean physics are
not externally empirical, but a priori. However, because the world of daily life is left over, and, indeed,
it is the place of the mathematical thinking of the regularity, it is still possible to think the actuality
of the potential as referring to the human things, stones, the sky, the crowns of the redwoods as they
lose themselves in the infinite dark of the night. This thinking of the moral, as the coming to the
practical essence of the beings, is the old way of reason, as the weighing of speeches depended
on the competence of a well-ordered soul, of a human being. Nietzsche says here, words judged
by one soul push down the scales, and by another reveal levity and let the scale rise.
The well-ordered soul that is the judge of the premises, and of the rationality, falls prey
to the radical power to form souls out of what is “positive”. Everyone knows that the
‘washing of the brain’ is ever more a ready technique amidst the positivity of what no longer
looks to the lawlike of the rational, and, even, uses the lawlike of the regularity only as operative
fiction concerning the ever tacitly thought, but not “positive” actuality of the power of the
becoming of the system of nature (,here it is apt to attempt to think what is still
worthy of thought in the unthought word of Nietzsche: life-giving-lie, i.e., the
power as what is positive is this lie, and thus not power as Will to Power. This will to power is not egotism,
as a willing forth of the difficult, but the will to will is the Kama of the Rausch as "instinct"
where the scare quotes indicate the difficulty of thinking a drive which is not thought biologically or positively
[as it still is in Freud = with certain difficulties, the "later Freud", etc.].)

The thinking of art, when it is set off against equipment, what is operative, and against the
surrounding purposelessness of the leaf that falls from the tree and the ice that hangs from
the primeval forest branch, that which is strictly by chance, Vortuna as what is pitted against
the human being in the human struggle for its place, move in the space of art when art is thought
as what is a noble purposelessness.


1.Chance, as coming forth of what comes of itself.


2.Regularity, as the human who forces nature to reveal its secrets in order to give man pleasure.


3.Art as what is choice-worthy in the purposeless flow of what shines forth of itself.

In this motion we do not yet reach art as what the ergon of Heidegger would have us think.
The looking at the path (not only phenomonologicaly, but as radical opening that seeks the end of
seeking in the region of the question) which is thinking as what is determined against knowing, rather than in the older sense of thinking
rather than action (cf. Kant). Since art must lose its memory, its conscious which learns from what it has done to pollute itself
(see: the Euthydemus, miasma). Instead art, here, in seeking the concrete, in the whole or
fullness of the thing that shines forth, is already thinking of the “radical dispensation of fate”
which is the “letting be” of the coming forth of being, as setting aside the human desire that
the flowing forth should avial for the human. Insofar as philosophy no longer appeals to
what would help humans, what avials, it thinks Historialy, i.e., it throws off Greek thinking,
in finding the moment of being which is now said in a tonality scarcely available even to the
Early Greek thinking. However, because this way of saying being is said, it is not the being as
what the ergon of Heidegger seeks in this path of seeking, which so far as it seeks fails to find
the essence of questioning. Everything hangs on abandoning the seeking in the region
where questioning senses the opening of what is left unsaid be the Greeks, and by the
history of thinking, concerning being. Being is said in many ways, and there remains a way
it can not be said, but sensed. In this Heidegger speaks of the rigour which is at the same
time more demanding and more free than was philosophy which is ended.
Posted by epistemeratio at 2:28 PM