The history of Logos according to Nietzsche, in search of what prepares to think Apollo
(according to Heidegger) and the sylvan butcher, Artemis [sylvan, and that says: primordial!] 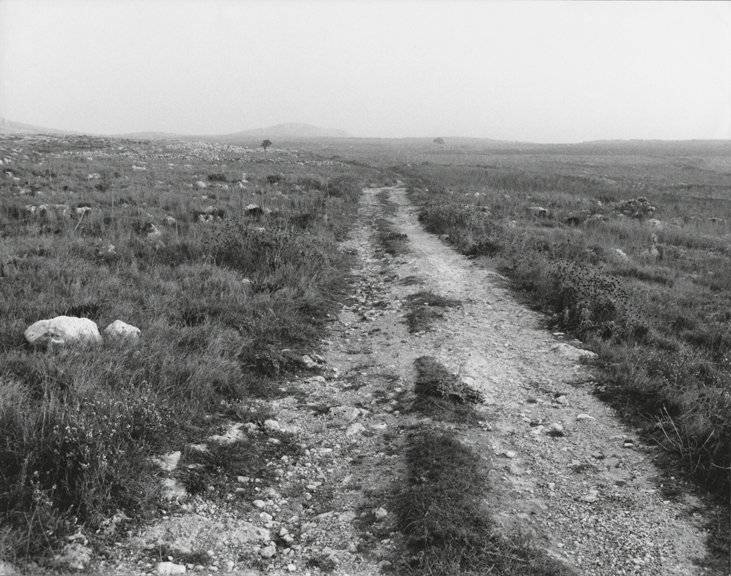 
Judging by what has been said, does Aristotle deny and disavow
the first decisive truth of philosophy as expressed by Parmenides? No.
He does not renounce it, but rather first truly comprehends it. He
assists this truth in becoming a truly philosophical truth, that is, an
actual question. Indeed, the πολλαχώς does not simply push the έν
away from itself; rather, it compels the one to make itself felt in the
manifold as worthy of question. Those who believe that Aristotle
merely added other meanings onto a meaning of being are clinging to
appearances. It is a matter not just of embellishment but of a transformation
of the entire question: the question about the όν and έν comes into sharp focus
here for the first time. Of course, it required first a decisive step over and
against Parmenides. Plato undertook this, although admittedly at a time
when the young Aristotle was already philosophizing with him, and this
always means against him. Plato
attained the insight that non-being, the false, the evil, the transitory—
hence unbeing—also is. But the sense of being thereby had to shift
because now the notness itself had to be included in the essence of
being. If, however, ever since ancient times being is one (έν), then this
intrusion of notness into the unity signifies its folding out into multiplicity.
Thereby, however, the many (manifold) is no longer simply
shut out from the one, the simple; rather, both are recognized as
belonging together.

Thought is already long since set in motion. And this means, some what is taken up as some doing,
and a particle of being opens such that something changes in what first raises itself as this opening.
For thought, the opening of being is what is constant as what changes, it stands aside from any
content. In the First Beginning the scholastic determination of the logos has not yet arisen. Logos
insofar as it is, through its inability to express being, learning “the πολλαχώς”, what is manifold, is
the art of speech. The art of speech is the knowledge according to logos, it is reason as logic. Logos
tells Socrates that postulation of what is is never free of the postulation of non-being. Logos talks itself
into metaphysics, and in Aristotle it prepares the path of a formal logic. When logos reaches Leibniz,
it insists on the completion of reason, of speech, and of logic. It does this by insisting that being is
causal, that reason, the essence of the knowing animal, ‘episteme zoon’, is being that addresses
what can be postulated as the source of the question about why.

Yet, because when we speak of philosophy we speak of the human  we do not only speak of the why,
as what has reasons. Insofar as philosophy is the human essence it has to belong also to passing
crows in the grey morning sky of late winter. Philosophy, however, if it means the keeping of
knowledge of possibilities describes the region of the postulation of available predicaments of the
“some doing” as a stock of possibilities. For instance knowledge of potential release of energy from
the nucleus of electron-heavy atoms, only when one excludes reflective knowledge, i.e., the picture
of science, from very dark instinctual realms gives expression to itself through these forms of
knowledge.

The physicist says the cheetah “knows the laws of physics”. No wall separates knowing, instinct,
from, knowing, mathamatical logical truth. This view gives way to a doctrine of worldviews and
Macht as pride of possession of what is prepared for the willing (happiness as willability of what is
stocked). The deer knows leaping over the underbrush to escape the coming of
the hunter. Time can raise itself as what denotes the same thing as a briny ladle of
water of the sea of time. The Dionysian is the ladle of water drawn from the oceans in the
paintings of Strindberg. The utopia, as what is made from pure intentions, is the traumwelt
that obtrudes upon reality, always obtrudes upon “life”, and demands the allegiance of all
noisy and proud fellow travelers. The swirling froth on the surface of the moon's plaything,
that which has risen from the depths where the sunlight never visits, is that some doing as
the some what describes the frenzy. Pessimism, which is, nothing else but the creative.
Optimism, what is, nothing else, but walking backward into the memory of the never never land.
The overcoming of Nietzsche in thinking the event.

Posted by epistemeratio at 6:53 PM