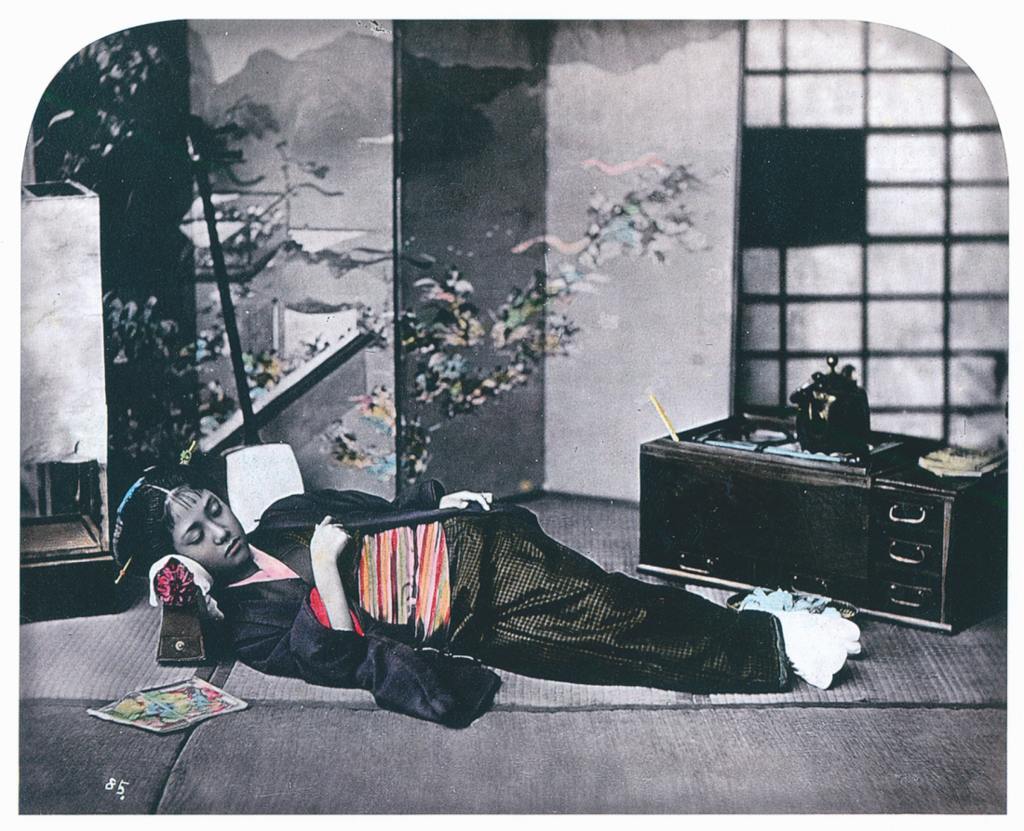 
Thus he says on one occasion (Met. K [XI] 3, 1060b32f.): τὸ δ᾿ ὂν πολλαχῶς καὶ οὐ καθ᾿
ἕνα λέγεται τρόπον. "Beings are manifold and so not articulated according to one way."
But he also sees immediately and clearly the result that this view, when taken out of
context, could generate, namely the dispersion of ὂν into many τρόπονὶ, a dissolution

of the ἕν. In contrast, Aristotle states: παντὸς τοῦ ὄντος πρὸς ἕν τι καὶ κοινὸν ἡ ἀναγωγὴ γίγνεται
(1061a10f). "For each being, for all beings in whatever sense, there is a leading
up and back to a certain one and common"; and at 1060b35: κατά τι κοινόν:
"to some sort of common." We are always encountering this cautious and (as to what

the encompassing one may be) openended τι (of some sort). Aristotle speaks of the
final and highest unity of being in this fashion; see 1003a27 in Met. r (IV) 1, l003a27
(and many other passages): τὸ ὂν ᾗ ὂν, τό ειναι as φύσις τις a sort of governing from
out of and in itself.


From the same being the manifold of beings, gignomena, those that are and are not, dissolve
the whole or one. The sentence speaks in two ways, first of being out of which comes the things
that are and their potential to be, and then it speaks of the whole which are all of the things that are
and the things that can be. Heidegger leads us to this reflection: “Taken out of context” one
forgets being, and comes to dwell, as one has long done, with beings and their potential for being.
Phusis and what it brings forth, eidos, conceal being.

All the same one can’t leave it at that because here “conceal” is not understood properly.
One must raise the question how this concealment is said. This word here means something
is kept secret according to a deprivation of what is. What is is the truth of being. The body is
concealed from the attention which is plunged into other things, for instance when one does
not think of the place of the tongue in the mouth or the beating of the heart, the movement of
the feet in walking as one checks the street lights at a crossing, and the unconsciousness of
the heart, when it seems to hear the distant peal of thunder, resounding, can be caused by the
association of some thing or smell, or sight, that has not come into explicit knowing.
The growing awareness of love or hate, corresponding to the transformation of the habitual
way of being of this or that one, is the unconcealment what resounds in the core of mortals.
What makes the world huge is the unconcealment of the foundations of being, when the
human essence becomes thought in the First Beginning, for example, it means the region
that is perpetual is set off against the appearances. Number, for instance, ceases to be
concrete and a matter of counting, but becomes what is set off from all time and place,
such that what is perpetual and indestructible is revealed.


Being is not concealed. It is forgotten. First of all this speaks negatively, telling us that to
forget is not to conceal. What is concealed, oblivion, is always ready to flow forth. At the
extremes all can be thought as within consciousness, or, on the other hand, whatever
stands about can be thought as amidst the rest of what stands about. The inner world
can be set off against what stand before one.  This “a sort of governing from out of and
in itself” brings about a vague saying of the region of being that when it draws forth fills
Da-sein with strange passions. The object in letting what pertains to being, beings and
the whole become the subject matter for our investigations is never disputation, nor
setting a problem with a concealed answer, even less is it wresting free through struggle
the human answer to the plight of the forsaken human being, nor does it require one
shatter oneself against the contradictions in order to let “fire burn fire” or “water wash water”,
to come to one’s own ground or to destroy the self, instead in this thinking, which is a
making available for experience, one is attempting to spark the passion for thinking
in such a way as in forming the hexis of thought an attempt to draw back from our
commitment to what is and can be in the whole will have first been initiated. What
this has to do with “genuine philosophizing” we shall not know at first.
Posted by epistemeratio at 12:32 PM