What is the conceptual basis of Thinking in contradistinction to Epistemology?, some remarks written in a thin pencil 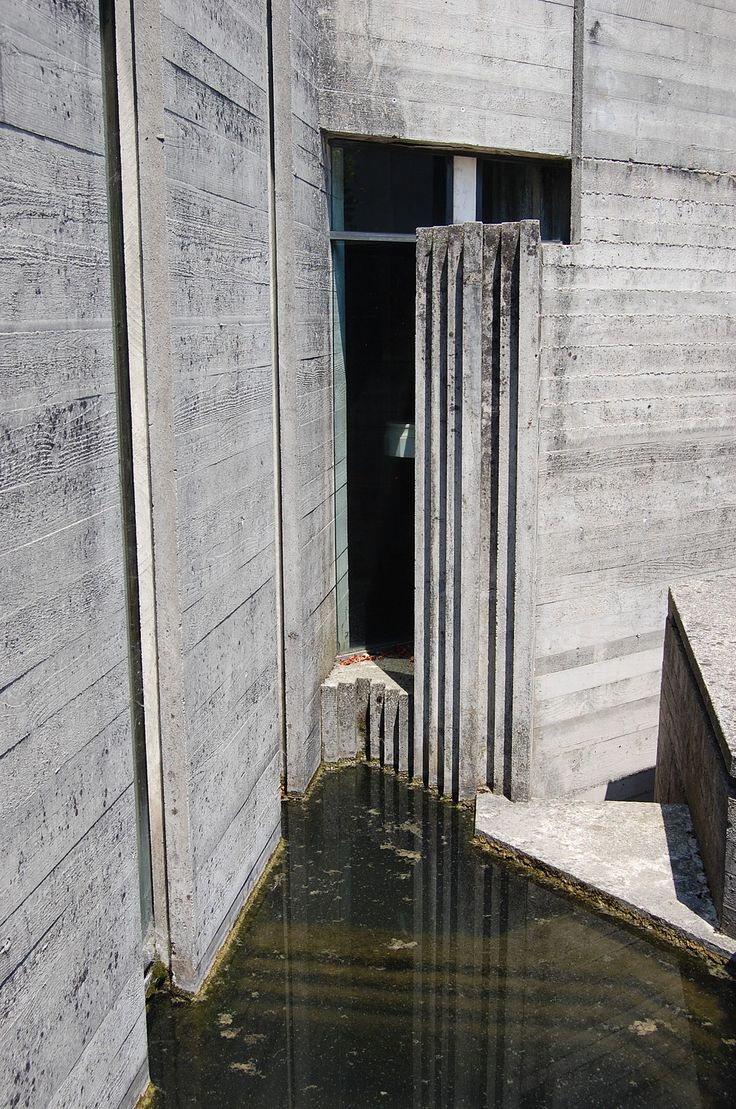 Beings, what are they? What is proper to them and only them? The answer is: being.
Beings are meant here in the sense of beings as such όν ή ὅν—in this ή ὅν. Beings are,
so to speak, secured and retain only in order to show themselves and to say how things are
with them But we have not gotten very far with this discussion; in fact, quite the contrary. Being
is here differentiated from beings. What are we differentiating? Distinguishing one being from
another is fine. But being from beings?

Because we can’t rub off our Technological Essence without a mangled logos, we would have to let
this mangled logos speak to us if we wanted to think over this originary division. Instead we use the
conception of the uniformity of nature to approach its locus and origin. The unitive with respect to a
law of nature implies the division of motion among the many things and processes. Motion is much
confused in the modern thinking. It is motion and motions. And, most of all, it is relative. Beings are
also relative to being, and in a similar way. Since if one stands on the earth, it stands still, unless it
move relative to the universe. Beings are so far as they are not not-being, and yet not-being is so far
as it is relative to being. What is analogous here is nothing at all formal, but rather it is the perplexity
in the vagueness of our human knowing which comes forth as what is analogous in this case.

However, we are no longer in the region of knowledge when we abandon Philosophy. What remains
of Philosophy, is the problem of perception, which has become the problem of consciousness,
where this later names a technical term. The technical term consciousness, reminds of the term
phusis, since the same shortcoming exists in both cases. Phusis, as nature, never ceases to
somehow still mean nature in the sense of the sloshing of waves at the foot of a sheer cliff, or the
scent of pine trees in a chill wind, just as consciousness never ceases to mean not being knocked
out, or abstracted utterly. These bookends skirt the meaninglessness of all that is being rather than
beings. Beings are meaningful, but being is always essentially meaningless. Americanism, and the
American, which is the name for the most Western, the core of what is West (whereas, the most
eastern part of this all-encompassing West is called China), of what the European became when
Europe became the mighty West, having risen from what was Mediterranean. When
America ceases to hold what is essential, in the Sovereignty of Becoming (as the Prussian said it),
being is then Macht.

Ever since Berkeley the epistemological question has come to interest those who take an interest in
what is interesting in the interpretation of the sciences. (The question whether epistomology is only
rightly thematized with Ferrier, or whether it already was unveiling itself, we leave aside).
The infinite reality that is what is known and what is, as yet, unknown. Perception is awareness,
“conscious awareness”, it is “apperception” as availability. One can always slip into understanding
space and time in Kant as Newtonian, though, it is not the most uncommon thing not to fall prey to
this error. This shows us that Kant is not epistemological (or, points us in the direction of the
Kantian question).Rather, in Kant we see the basic determination of Denken, as thought, in Heidegger. When
anschauen (as view that is not an act of judgment or predication) does not require aperception,
when it is not “consciousness", but is not aware of it, it is not “available” or present to hand. In this
one goes ahead in Kant, beyond Greek availability of Greek being. Yet, in seeking to return to the
First Beginning, through Aristotle, working further back to Plato, one never has that logos that does
not journey under a moonlight that is like fog in its glow, for the Evening and its glow, are now
failed and the End of Metaphysics is more distant than any Going Under of the West.

Posted by epistemeratio at 5:39 PM