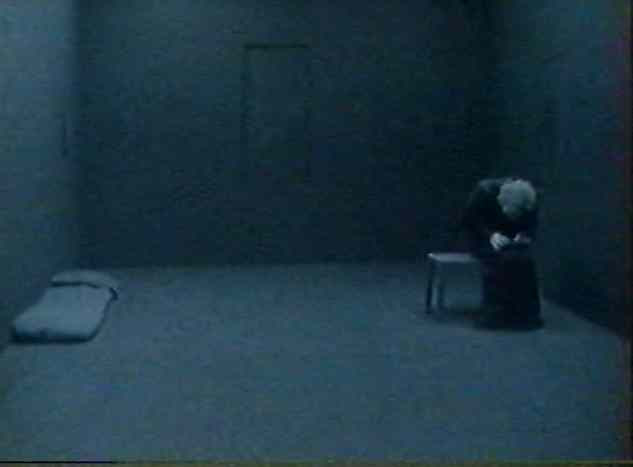 It is evident why Aristotle substitutes τὸ ὂν, beings, for εἶναι, being,
about which he is inquiring: namely, because it stands for τὸ όν ή ὅν,
being. And being is one, ἓν. But does Aristotle not say that being is
many and multifarious πολλά and thus πολλάκις and is not this
proposition the guiding principle-—or his entire philosophy? Is he also
one of those who in the end no longer understand the insight of
Parmenides? It would appear so, indeed it not only appears so but
must obviously be so if we consider that Aristotle explicitly and in no
uncertain terms battles against Parmenides. Aristotle emphasizes at
Physics A 3. 186a22ff: πρὸς Παρμενίδην, in relation to and against Parmenides is to be
said ᾗ λυσις… ψενδεσ his solution (to the question of ὂν, that is, that όν, εἶναι is όν)
is deceptive, it conceals the true; that is, ᾗ ἁπλῶς λαμβάνει τὸ ὂν λέγεσθαι, λεγομένου πολλαχῶς—Parmenides fails to understand the essence of being in that he assumes
that beings are addressed ἁπλῶς. Purely and simply as the simple one,

whereas they must be understood in manifold ways.
As proof of the manifoldness of beings (being). Aristotle mentions the
πολλάκις of the categories (A 2, 185a21ff.). thus the πολλάκις
the narrow sense. This is worth noting. Yet it is not as though the
physics does not already have the πολλάκις  in the wider sense; see
r I, 200b26f., where the discussion of κίνησις is most intimately
connected with Book A.


The ἁπλῶς, simpliciter, simple, single being as the hen, ἓν. What is to be said for this which has
been brought to history by Parmenides is said so that it doesn’t say enough, in that Aristotle needs
to bring it to genuine questioning by letting what is to be said for it speak just as it must be so that it
announces itself as what can be dealt with. In other words, it is not as if a description of some reality
had failed, but rather, what could be gathered concerning the worthy thing, Wolfgang Köhler speaks
of the “aha! moment” when something comes forth, which is the insight as what is gathered as what
is to be said, is turned so that it moves κατά Ἀριστοτέλης. An orange poppy opens when visited by the
morning sun, kata phusis, according to nature. Yet, this nature is already what there is to be said for
what is. Here one should have the thoughtfulness to take up this loosing, or endlessness, of the
historial as it turns with Aristotle. This saying of Aristotle, is a rubric, but just as much as it is
rubric, it is glossa (language [not writing or speech), as what guides, as what is to be the cybernetic.


Side Note: Is it not so that Dugin, though he argues that unlike Gumliev, he goes to the existential,
to what is not ethnos, in fact, this is the ethnos as what is most self-free? At least as what is
supposedly chosen. And therefore, most Western. Most cybernetic. This transformation of
ethnos into freedom is nothing other than the coming of universality. And yet, in Gumilev the
treatment of time is more primordial, since it is allowed to be vague.

Posted by epistemeratio at 4:41 PM