The quite peculiar shameless disorder of the gathering of the questioning concerning being, as the reversal of the cybernetic 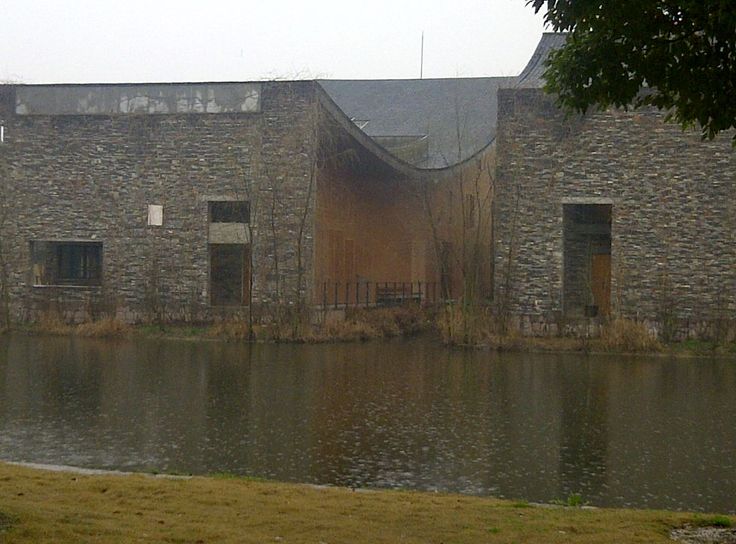 
Τὸ ὂν = τὸ εἶναι; beings = being. We do not call any being at all,
for example, this thing and that thing, by the name being; we do not
even say the being, but a being. We call it this because this is the way
we grasp and experience it. We experience this or that being without
further considering that and how it is a being and for this reason
belongs among beings. This gets taken for granted, so much so that
we are not even aware of it.


To speak of a tree is already to speak of the branch lazily curling horizontally to a
unexpected length, the low branch with many bunches of leaves that, almost imperceptibly
sways in the mildest of breezes. According to Kant whoever sees a tree knows without
further ado that they see something living. If they were mistaken, and what they saw was
some kind of artificial replica, that is not a tree (and the dead tree is wood). What is necessary, verstand, and what is
accidental vernunft. On the one hand what is by virtue of what it is, and on the other, what
one learns. We do not know that all things are grey. When the shadow of night sweeps over
the world many things may be grey, even all things. And yet, what is, each thing, need not be
grey. Some time after Kant the talk of knowing was given up. Metaphysics lapsed into a
steadfast beholding of the appearances.

Most of all, what goes unsaid, and is never observed in Kant, is that the greatest example of
the intellect's knowing of the essence (of the a priori [predication]), is the case of the manifold of a being as such. Unlike in
Plato, the manifold does not mean all of the qualities of something. It does not mean that an
Oak is grey, has many leaves, is short or that it resembles the manner of some human being’s
posture. Manifold in Kant refers to the possibility of apprehending
as such, to each chance, each look, that is, to envisage or learn more concerning that thing
(appearance). For Kant, the things (phenomena) are always the appearances, and so the
manifold refers back to the essence, or, better said, the truth of the thing. The manifold rests
on the truth of the thing, and all relies on the truth, which is the radical grounding in the
numen of being. Yet, Kant was not one to give way to the intoxication of the ringing of bells,
of the tinkling of the divine in the breeze, yet, in the flux of rationality, as the concept of the
motion of Der gute Wille, Kant lets the irrational and the rational slip away from human
beings. Ergo, what invades the discussion of Husserl, and for example, in his own way Max
Scheler is the opening up to the illumination of a free look, or better, a look indistinguishable
from being.

Each being has its manifold, a priori, beings, likewise, are such as to be there for others, and
oneself is also one of the class of “each one”. Yet, what is wanted is difficult, since, on the
one hand the beings are to be thought without an apparatus or paradigm. Therefore, one must
not insert the truth as a hidden foundation. At the same time, we must be led to this on our
own, through the learning which is become thinking in the sense of apprehending whatever
one comes to, a tree, a vehicle, a man. What is thought here is not natural consciousness, as
an opinion, as what makes sense in our dealings, pistis, on the reliability of the common
sense of “each one”. On the other hand, when phenomenology thinks, for instance in Sheler,
closer than does observation or common sense, and sees colour as a green, a lavender, such
that the something as something is indifferent to ousia, as what is equipment, as what is
mine, but only reads off what is apprehended, such that grass glistening under the subdued
rays of the sun which reaches the bald only through a wintery withered sky, is green, and at
the same time, this failing green, hardly lit, is a green. The something and the something is
utterly indifferent, yet Scheler still speaks her of form. He still speaks of form, i.e., not of
being. Why? For he wishes to grasp meaning as truth apart from involvement in the exposure
of the thrownness of learning. Meaning, truth, value, are set aside through a judgment, as
with Aristotle! Yet, being?

Here we must still see the way to this position that has no regard for knowing.
As formula it reads: whatever is part of a sample space, or of a throw net that remains the same, can be
collected and added up. But, whatever learned, from what is learning, from what is always
the genetic circle, is… However, it is not so simple that we speak here indifferently of
self-reference, in the style of Russell, or in the style of a subtle refutation. Instead, in enter
the learning of learning, we must learn. At the same time this position is approached along
the horizon at other points, leading towards the zenith of a leap. This is, we emphasize again,
as always, true of the analysis of boredom, when the position of the Element suggests the
Event in its play, which is sensed as distant from what is serious.


Posted by epistemeratio at 4:24 PM