Approaching Aristotle, Coming again to What is Thinking in the Mood of the Methodos 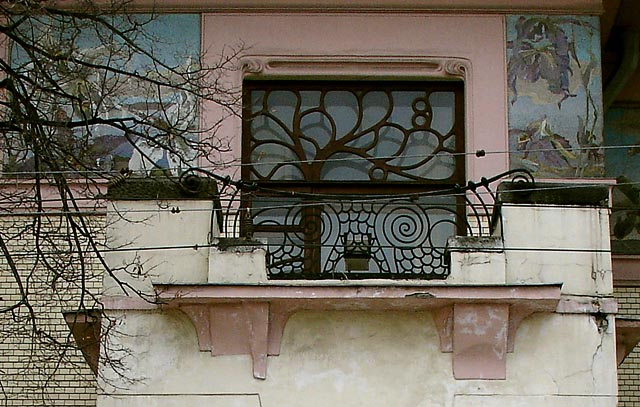 Is the situation concerning the question of being somewhat as
Nietzsche suggests (in his early period) when he says of Parmenides:


Once in his life Parmenides, probably when he was very old, had a
moment of the purest, completely bloodless abstraction undisturbed by
any reality; this moment—un-Greek as no other in the two centuries of
the Tragic Age—whose offspring is the doctrine of being-became the
boundary-stone for his own life. (Philosophy in the Tragic Age of the
Greeks, 1873)

And was the same Nietzsche correct when in his final period he said
that being is "the last vapor of evaporating reality" (Twilight of the
Idols: "Reason" in Philosophy § 4)?

The same abyssal disarray stands here, as though before a black curtain, as one finds in Nietzsche's saying “all the better my friends”, which is asked on the occasion of the questioning of the Truth of the death of God. If someone brings in the death of god, and leaves it on the ground by our feet, it stands there as the truth of being. And yet, all truth is godly. Hölderlin, whose name had been mentioned to Goethe, but not correctly remembered, for names are by nomos, and faces by phusis, commented that among the Germans the most un-German thing was to be like the Greeks, who were supposed to be their forerunners, according to the philhellenistic trait of the dawn of the German philisophic age. To be German was to be comfortable amidst abstraction, but the face, phusis, the personae? That belonged to Dionysian life. How did Nietzsche understand Kant’s view of being? Let us suppose he did so according to the saying that the “is”,ειναι, is a “copula” (what connects something to something = something is something). One should keep in mind that in Kant the issue of behavior is always the issue of saying the behaviour as a maxim. The saying always indicates greater clarity, more human oriented, ultimately the freedom of the rational in the guidance of Categorical Imperative.


That which is, existence, is ειναι says that the “eristic” speech of the sophists is always involving us, and that we can’t withdraw our support of what involves us. If something is said not to be, if the ὂν, or being, of the something, let us say several pawns on a chessboard contemplated by eyes above them, is affirmed not to be, there are not pawns, something is predicated about the something. By “affirmed” (declared) here is meant that one says: There are no pawns (on the board). In order to say that we do see the pawns, and that they are there, we affirm that the declaration that they are not there has a positive status. We contradict the positive denial, and, instead, present a positive positing. Not the declaration, “no pawns (are on the board)”, which is to say something about the situation our eyes take in, but this other declaration, “the pawns are (on the board)”. Existence in this sense, ειναι, admits that the declarations about things that are not, exist. This means that the situation, as the eyes above the activities about the chessmen on the board envisage, is the place of the not being of the pawns. (This is constantly a vexation for logos, in the Socratic dialogic region).


What is Kant saying in denying this “situation” as we name the place of the “is”? According to Kant knowledge, which is what he seeks, is wholly unconcerned with the “is”? This is exactly the sense in which we just came to the word “What use is being?”. Nietzsche is not unaware of this sense of being, of ειναι, this is where he places the Rausch, or, the be-powering of power as the Will to Will. Heidegger says, in this regard, we do not choose to become angry, yet, when one really thinks about it, neither does one choose to hate, to hate one's ownmost enemy. In Schmitt, the enemy refers to something that belongs to the people, to the political, Schmitt is not a philosopher, and he never enters the sphere of such thinking. In Nietzsche, an enemy is only ever the confrontation with one’s own, rather than the or one’s, enemy. In this sense “projection”, orexis, mood, eat into one’s being, so that one does not have a mood, one does not feel this Rausch, but this life, this life drive, this instinct, loses itself in the “vapour”, which is the sweat on the dark bodies, soma, which in them have “inclination”, propensity, which “swerve”. The more  the abyss is seen in the Genetic Circle, in the movement of all that is not, in the technical sense raised by Nietzsche, “naïve”, to be “one with nature” in Schiller's sense.

Nietzsche: Truth, the final notion of which is the perspectivalism, leaves the intellect, with its non-metaphysical physics, with physics of maths, aside. The standard of aisthesis, of sensorium, is set aside. Both are ειναι, for the abyss means that orexis, as Will to Will, becomes the Dionysian and the Apollonian. Let us move on with this observation: What is bodily, i.e., that when we move our feet, as the dawn when she smears pink along the Eastern sky,  the distinction between the invisible realm of the self or form, and the visible realm of things, looses itself in the play of the “ficta” (Cicero) or base fiction of the “swerving” of the material, as the moody will that is transfixed in the Apollonian, in what knows, and which is laid out in the Dionysian, of what “suffers”.


The "why" is still given, as of Free Will, though not as a cause (simply as a "because"), or, even less as a determinism in the sense of mathematical objectified physics (e.g."forces").

Posted by epistemeratio at 2:31 PM