Without guiding the souls, a consideration of education as staunch resolve in the refusal of direction 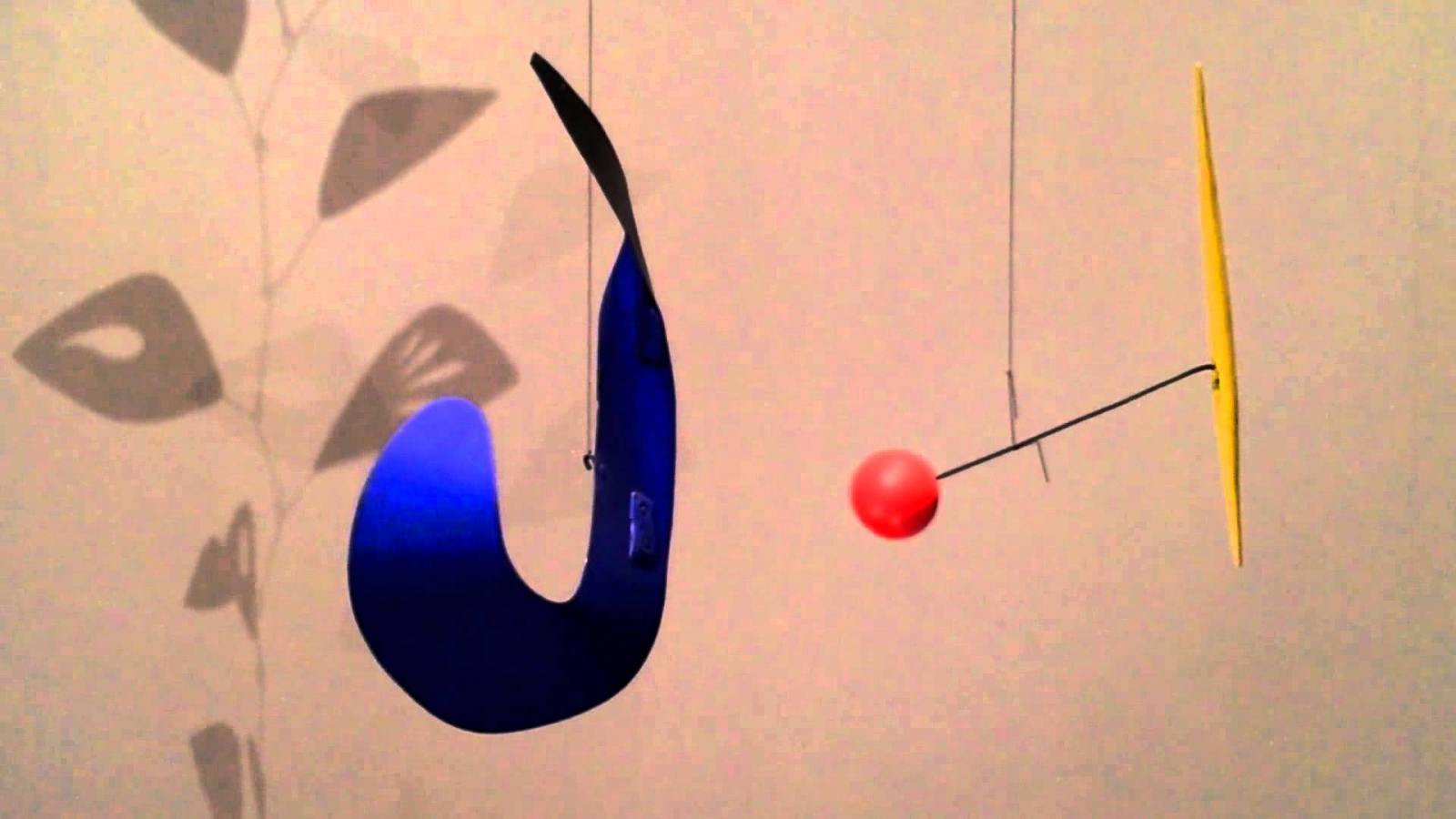 
§ 3. The equation or the differentiation of beings and being.


Being as one in Parmenides


We have seen that the question τὸ ὂν–what are beings?–is the


question τὸ εἶναι, what is being? How can Aristotle equate τὸ ὂν


and τὸ εἶναι? Why say the question is about beings (ὂν) when it is


Stated negatively the “what” is not the question about substance (, this we learned in the last section). Heidegger here rules out the sense in which the what speaks to “morality”, as a possible transcendent border, definition or orientation, from which one could know how to live, by knowing what ought to be. He thereby removes from the region where Nietzsche is chiefly active. The region where one finds a yardstick, by which, in history to know who is blamable, who has been a criminal, and who is, contrary to this, worthy of emulation, towering and mightily be-powered by power. On the whole, Cybernetics (when we bring it into connection to human beings, as an anthropomorphic conception, and not a holding sway) means, whoever would guide all things must be ordained by power, in such a way that operative means come to their greatest intensity, in the form of the methods of power (one need hardly mention this applies as much to the defenders of goodness and morality, liberty, inclusivity, and the protection of the precarious, etc., as to those who are not on the side of the angels). Exploitation of unconscious biases, sheer manipulation, the extreme possibility of propaganda, the transformation of of every region of the earth into struggle, a fit technical system. Such that, in the end, whoever wins the power struggle, will themselves fall prey to the Cybernetic essence, in the effort to maintain their position, against the rivalrous powers. Ergo, the notion of “intention” not as a knowing in the older sense of metaphysics, but direction in the being of the human being, as the movement from the ”not yet” to the “it has been” on the ground of a fundamental availability of directive service to power in its European essence, in the essence of that European Nihilism that Nietzsche names the darkness of a most distant star, already shaping the world with its darkness, that is not yet come to be aware that it does not exist.

There is nowhere individuality, that which is in each case the case, without the possibility to take what is individual as one case of a larger grouping. And yet this distinction, in Aristotle, is not the same as that between all beings as individuals under universals. Rather, we are referred to ousia as the availability of the wholly theoretical (not, however, of course, in the modern operative sense of theory as distinct form practice. What this designation concerned is a a question about the peculiar manner of grasping the subject matter named by the rubric "theoretical"). The medieval notion, for instance in Dante's tract on world government, of a theoria which opens the teleological rationality of a universal law, is not found in Aristotle nor Plato (except that it is superimposed, read back, into the Christian reading of the Symposium doctrine, of Eros as the condisention of the Sacred Heart, of actus purus as God of Love). The question in the Parmenides, concerning hair, mud and stones, whether they had ideas, is not part of a moral inquiry,  an inquiry about the right way to live. Rather, here we move in a region alien to the other ages of Western thought. The equation of “τὸ ὂν and τὸ εἶναι” in ousia has a peculiar register as its support. It is long a matter of contention how Aristotle regarded logos (in connection to his notion of forms), but here it is thought has bounding the theoria. Not as a logical definition, or in the sense of Russell as a mere extra thing, aside from being, but something one is fundamentally unaware of in its spontaneous existence as what tells everything that is. Aristotle is unaware that it is language that tells us everything (his notion of man’s essence in ratio is different, based in the doctrine of the psuke, and its purification through the philosophic art), yet the Narration in Heidegger is concerned with this. There is apparently no outstripping the word of Strauss, historical awareness, that of the fundamental history of metaphysics, implies an improvement over the earlier state, a knowing (taken without mete or bound, in a suitably primordial unclarity) better, but at the same time, a position that is not a way of moving from the “not yet” to the “already has been” is achieved in a way that outstrips metaphysics as direction sending. We put energia and dunamis into the methodos, without the sense of becoming, as the piercing power to transform ousia.
Posted by epistemeratio at 2:31 PM