Notes in passing about an Essential Matter, Namely the Grand and the Epic Style 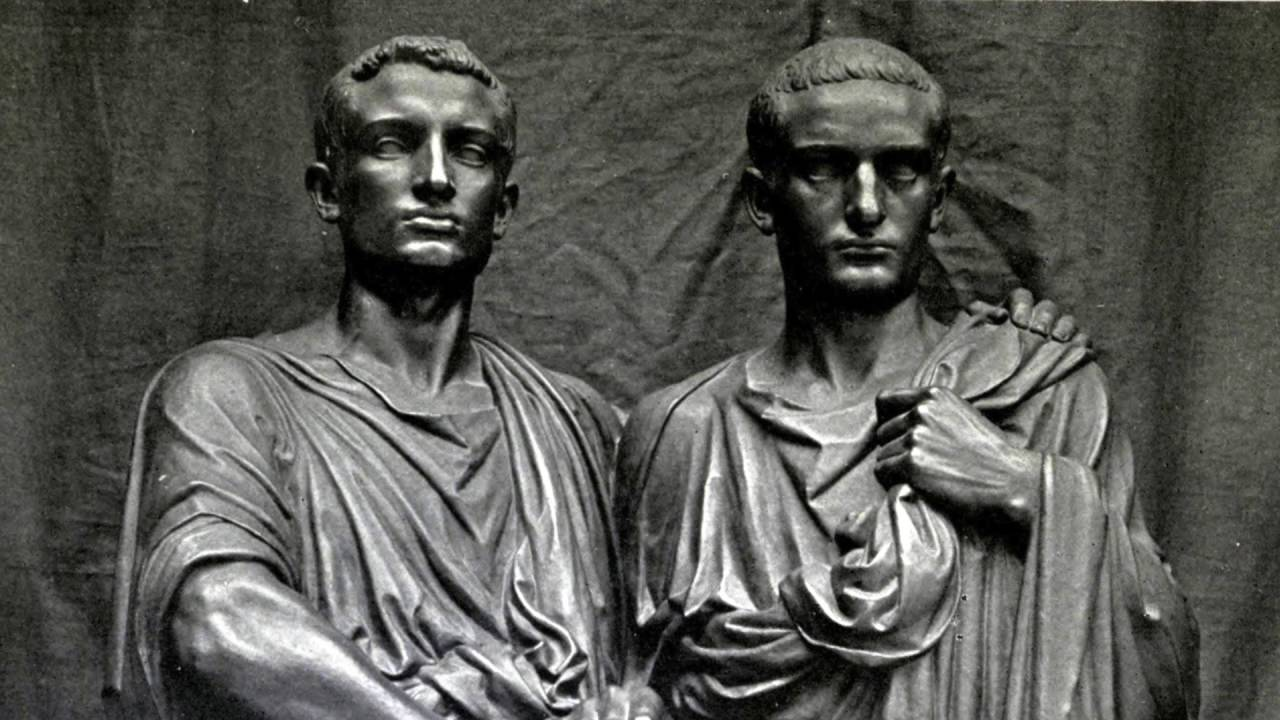 
Who would deny that philosophers have been discussing beings and
being for a long time? This equation of τὸ ὂν and τὸ εἶναι, beings
and being, has a venerable tradition. We already encounter it in
Parmenides at the decisive beginning of Western philosophy: τά έόντα
and έμμειναι (an older Lesbian form). But this equation is at the same
time a hidden and not understood difference that does not come into
its own.


The form έόντα, is suggestive. The text proceeds as an argument. All arguments attempt to reach us, in our decision, as the one who has opinion. Insofar as the light cast by the argument catches on the region of constant decision a turning can occur.  A good argument, think of the word eutopia, the good place, not utopia, elucidates a matter in such a way that it reaches us, ad hominem, and yet, so far as man as man is ousia, this conviction is thought as now and how it is, rather than what is renewed constantly, often by blind habit. When an argument sways us, to change our opinion, we do nothing other than what we always had done, i.e., sway in our decision, only, then, we are proximate to the swaying and notice it in its essential being. Why is the Homeric form, the grand form, given? Why is Nietzsche's notion of the grand style brought (albeit tacitly, implicitly) into destructive proximity with Homeric splendor? The grand style, oder the epic style? In what follows in § 3 the question of Nietzsche’s error (his onticness or failure to see the scope of his surrounds in the History of Being) is being posed. What is an error? When can thinking be in error? We touched on that in the last post with respect to Dugin. Howsofar does error reach the decision, reach towards being? Howsofar is it a matter of correctness and thereby of ousia, and so a genuine error? To be outstripped by a more primordial relation with being.


So long as nous is presented as intellect, it threatens to become Geist, to become what is ghostly most of all, not only spirit and the spiritual, but rather, and most of all, what Nietzsche deems worthy of his most destructive attack, rationality. And yet, is it said truly that Socrates was the “first theoretical man”? Insofar as the West and its existential analysis of all things falls over the other worlds, for instance in what remains of the old Hindu world, it superimposes the juxtaposition of the sensual and emotional with the spiritual and rational. Insofar as man frees himself, gains a moment of quite peace, evades what is pathological, emotional, threatening and repulsive, intellect is free to summit the zenith of its universal law giving vision. It shows the right way to live. Yet, in the Indian world the right way to live is not the issue on which everything is essentially grounded, rather, the world as such is illusion, as much searching for the peace to contemplate the right way of life, as the most intense passion and abandonment to the parties of Berlusconi, or any wine of a tsar. This thinking is not bound by ousia. It is the most common of errors to read one’s own into something else, into the alien. Here, when we work back into what is most Christian in the Greeks, we leave what is most known, the reversal and continuation of Christianity in the present period of political consent (rather than proper prescribed behavior) and pleasure seeking (to the notorious point of an imposed reversal or inversion, the so-called duty to be happy), passing the Roman puritanical age (the high patrician optima), and reaching into the first notions of the childlike beings of humans, to be corrected under the sway of Socratic Eros. One might note that in the Roman period, far from what is widely presented, the most monumental and shocking transformation of the human being occurred, such that sheer abnegation reigned with the upper classes, this afterwards gave rise to a massive literature of slanders, the notorious cubicle of a Messalina, and all that one knows from Graves et al. Much later, during the period of the medieval popes, this form of literature was greatly slackened, for, indeed, again rose the actual practice, especially among the lower clergy, of the sensual life of the Christian, culminating in the days of Martin Luther, who, of course, had children by his consort who was a nun. And yet, howsofar is this spirit, which became, finally the empty talk of  a Russell, of the set of all sets which is, at bottom, man’s essence, which need not be accounted for in a inquiry into the Cybernetic question: What is Life? (c.f., Behavioralism, Francis and Crick, Dennett, Pinker, et al.)

(An inchoate sketch, made in passing:
Is orexis as thought by the early Greek already susceptible of the existential analysis of Feuerbach, who sees in all pursuit human projection, ergo, in all eros? So that Rausch, as the Nietzschean principle of aesthetics, i.e., of the noble, could have already been fallen into the abyss of the nothing according to the Eleatic stranger? The nothing of the Sophists?)


The region at play, which in its serious form becomes contemplation of the forms or ideas, is no rational region if rational is taken to mean that which measures the objectified object and first lets Cybernetics be as regular and dependable effectuation of making something happen again, whether intricate or simple. Rather, ratio, at first, is not what it became at the end of the First Beginning, when it decisively began its life as an orientation, leading to the theory of a morality, as the so-called halfway house, which in the Medieval period was a theoretical-practicality, that which finally was developed in thinkers like Dante as the earliest formulation of a global binding on reason, but not yet a manipulation of man as object. If one puts it down as a formula, the Cybernetics of systems of quantifiable objects, leads back to the age of the reasoned argument binding on man as rational animal, and finally through the Romans, most of all Cicero with his notion of Natural Law, one ekes a way to Aristotle. And yet, by what means is one to bring oneself with a flash to the very dawn of the Greeks, long prior to Plato, and here thinking of the alien world the epic style? Is the epic style more Greek than the Hellenic period, which was already the end of the Polis? Is it more Greek, as an arche, as the archaic foundation of the Classical life of the Athenian Greek? If each decision, as constant decision, is measured only by its own essential inner creativity, it is not a duty one can discharge, the going back to what is archaic in the period prior to the raising of the “Greek Temple”.
Posted by epistemeratio at 4:28 PM