The understanding according to the logos 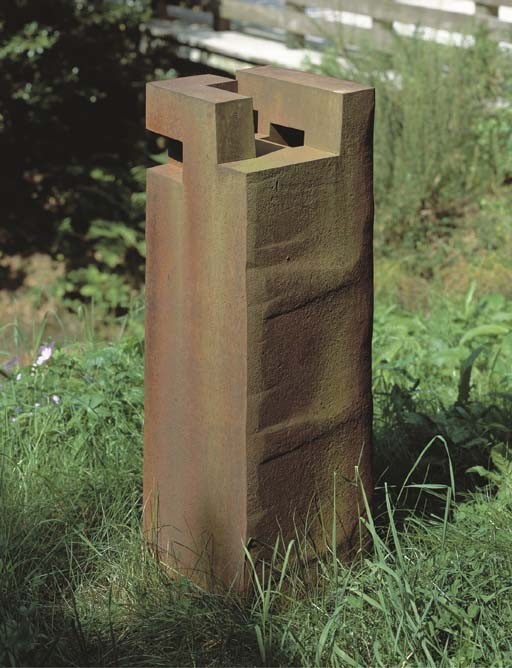 Our task is the interpretation of Metaphysics ϴ, the inquiry concerning
δύναμις and ἐνέργεια. In order that we may be in a position
to join in the inquiry, and not just for instructional reasons, an indispensable
preparation is required, namely the designation and delimitation
of the realm of questioning in which Aristotle is here inquiring.
The treatise itself throws some light on this matter. It begins by
referring to another treatise which dealt with the categories. The categories
are founded in λόγος—they are τά ὄντα, beings themselves. As always, the question of the categories is the question of the όν.τὸ ὄν, however, is also the κατα δύναμιν καί ἐνέργειν forever an investigation of this is going to come next. The realm is τὸ ὄν, beings. At first, beings are distinguished in two ways (διχως), later in three ways (μοναχώς), and finally in four ways (τετραχώς). Again and again Aristotle says: Τό ον λέγεται πολλαχώς. But the juxtaposition is retained.


“The categories are founded in λόγος”

Logos, then, presupposes the intuition of the essences (or, might this, as well, be stated the other way round?). The burnt offering, which is greeted by what is most grateful. By the thinking. Which is to say, what the logos calls nature as what is understood as this or that. If one sees the leaves of a palm, yellowing at the sharp tips, and green within, one understands what is seen according to the logos. The sensus intimus, as much as the sensorium as such: intuited according to the logos. The emotions, insofar as they are emotions as emotions, and the “emotion is emotion” (something as something), are intuited according to the logos. The logos is not always logical, but it is “the language”. One says that electricity is the language of the nervous system, that math is the language of the universe. Ergo, language is “the house of being”.

“That being” ("τὸ ὄν"). The thing as “given”, what is given is the radiance of the moon, when the clouds scud by, and the ant-like busied activity of the human beings, invested in what the passion of das Man pounds them with, enticing this one, hammering that one. What is given: the hillocks and the lucid streamlets, the sun when it brighteneth, and the obliteration of the enemy in war. The “given” is what is there, as that that is. Every thing is there, for it is given, est gibt, il y a, such is the thinking of the conception of nous. Insofar as there is nous, there are beings, ousia, and so far as ousia comes to be the phenomena, the beings that are given come to be the things, and the things, exposed to interpretation in the ergon of the thinking, had become objectified objects.

Here we are exposed to the indifference of schematic presentations, and to the peril of the misspeaking of what each rubric won’t speak. In the thinking, what is to remain without rubric, is to be thought, such that what is not to flounder in mere rubric, remains without rubric, but comes to the Methodos. In the onslaught of what is constantly stimulated by the resolute yes in the region of the event. The result yes, then, could be the same as the steadfast resoluteness. The intricate infolding of the being, is what should be thought, rather than knotted in the sophistry of reweaving schema on schema. Such that the passion to contest the onslaught of forgetfulness, comes to attempt what it draws towards in the admission that it is not yet thinking. For now we are only to remain ready to admit we are not yet admitting enough.

Posted by epistemeratio at 3:50 PM