The First Beginning According to Aristotle as thought in the ergon of Heidegger, as seen in the methodos 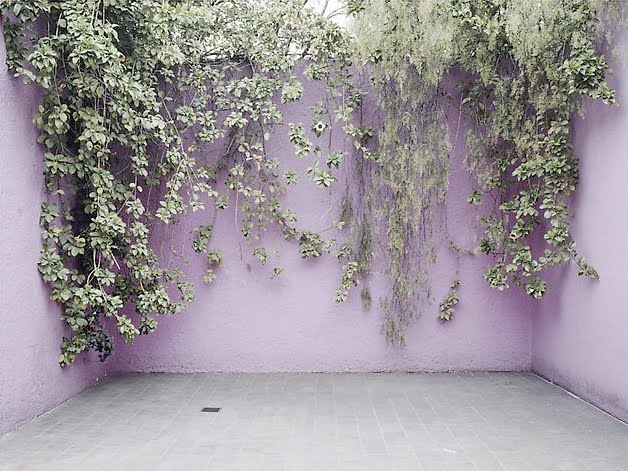 Aristotle does not say any more. But it is enough, more than enough, for us—we who come from afar and from outside and who no longer have the ground that sustains this inquiry. It is more than enough for us who have been trained in this indiscriminate philisophic scholarship, and who conceal our philisophic impotance in clever industry. What we need is a brief pause to reflect on what is said here. In the announcement of the treatise's realm of questioning. We want to see more clearly what Aristotle asks about and how this questioning is worked through.


We now come to the end of the opening remarks (of section one of the introduction).

The freshness of Aristotle, by contrast with the scholarship of “we who come from afar”, is “genuine philosophizing”. Whoever comes for a visit, expecting much, will be disappointed by the sense of how ordinary everything is. In coming to Aristotle we are bringing something with us, that we expect Aristotle will help us to answer, so that his answer can only come through what we bring. Yet in a mirror, what conforms to what is brought to the mirror, is answered back by what the mirror gives, so that something in common to be shattered is brought forward to being. Most of all the thinking in Heidegger wants to caution itself against contemplation of what it finds, and instead to look at what Aristotle shows, and to let what is shown work on us. The sense of the leap is like that of the event. What goes beyond the objective character of what can be presented to thought as what is logical, is what is meant by the poetic “afar”. We are “afar” because we lack the sense of Being, because we are durably cabined in the “clever industry”.


The “genuine philosophizing” is the affirmation of the “sun” and the sweetness of being, which more than anything the First Beginning was hypersensitive to. In contracting the germs of this tempore, we do not aspire to rehearse it, or to rescue it for the sake of bringing it back, but rather to gain the sense, rather than what we already have, which is the power to picture or envision in a present account or in thought, the way that Being is flowing in the subtle sense of the conception of time we find in Heidegger. At the same time this conception, this metaphysical thinking, is working on us, the ergon of Heidegger wants to put the human being, which has reached its most radical end in the metaphysics of the objectified object, which is commanded by the Will to Will, ostensibly by the ego invested in the society organized by the sciences, to the fire of the event. In our last post, we suggested how the question of the origin of the human being, which is that being which ritual sacrifice of the human being called forth in its origin, amongst archaic man, at the moment of death. Aristotle, one should recall, said that the soul was what one calls life. This life which in Aristotle is “all the things”, flashes in the rays of sun on the surface of the ritual knife, when the blood flows over it. Again, in Heidegger, at the close of this History of Being, death is brought back from afar, quicking the passion for thought that fills the body of the thinker.
Posted by epistemeratio at 5:44 PM