The Danger of the word of Nietzsche, What would there be to create if there were gods? 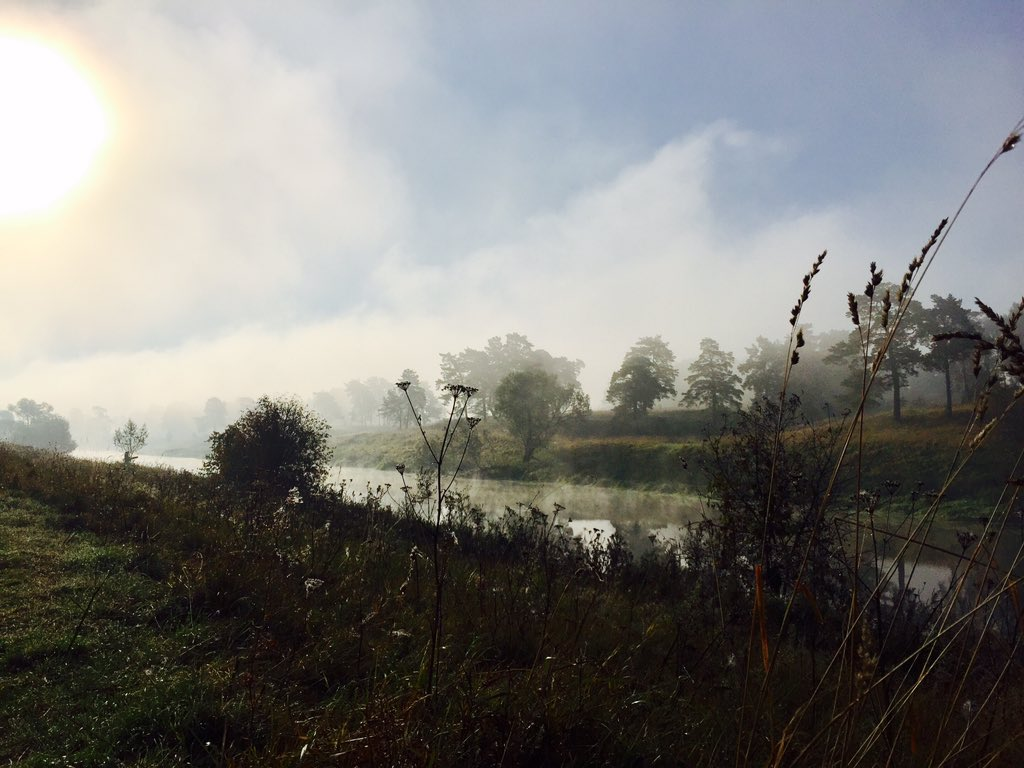 
The sequence of the list is different here. But this is at first of no consequence. More important is the way that Aristotle introduces the four foldings of beings, both here and in the other passages: εn μεν, έτερον δε, παρα τάντα δέ, έτι παρα πάντα παντα-on the one hand, on the other hand, in addition to, besides. It is a simple serial juxtaposition without any consideration of their structure or connection, much less their justification. Only one thing is said: Τό ον λέγεται πολλαχώς—beings are said in many ways; in fact, in four ways.

According to Heidegger, the remark of Aristotle, concerning “the ancients” occurs as something peculiar. That the ancients feared that being might “go away”. Something peculiar is here raised in that the “four ways” are not predicaments that anything at all is found in. The sense of this peculiarity is the same in that everything that is decisive in the claim about the forgetfulness of being, is raised in passing! by Aristotle. He does not make the “four ways” into the problem that the ideas are. The ideas, rather, are what occasions the penetrating searching into the dunamis and the energia, which constitute one of the folds.

The going away of being does not mean what the forgetfulness means. Since what assails the forgetful is fullness of the accidental, of the predicament. Whereas, the rise in heat which accompanies the break of the First Dawn, gasps in dread of the preceding night. The menacing which stirs in the feelings of the first to raise their eyes, is the will of that distancing which distances unutterably in the End of Metaphysics.

For now we must forgo even a proper schematic presentation of the place of creativity in the basic strife of the Apollonian and the Dionysian, but in passing, the methodos reminds that the ideas were at first thought as in the mind of god, by the Early Fathers, so that the actus purus, action as the will to will, does not move in the region of the "four ways". But Nietzsche can not be exhausted with such schematic de haut en bas. Rather, what is sensed in the ergon of Nietzsche should be accented in the thinking, even when not mentioned explicitly.

Posted by epistemeratio at 6:20 PM