Will to Will as Thoughtlessness 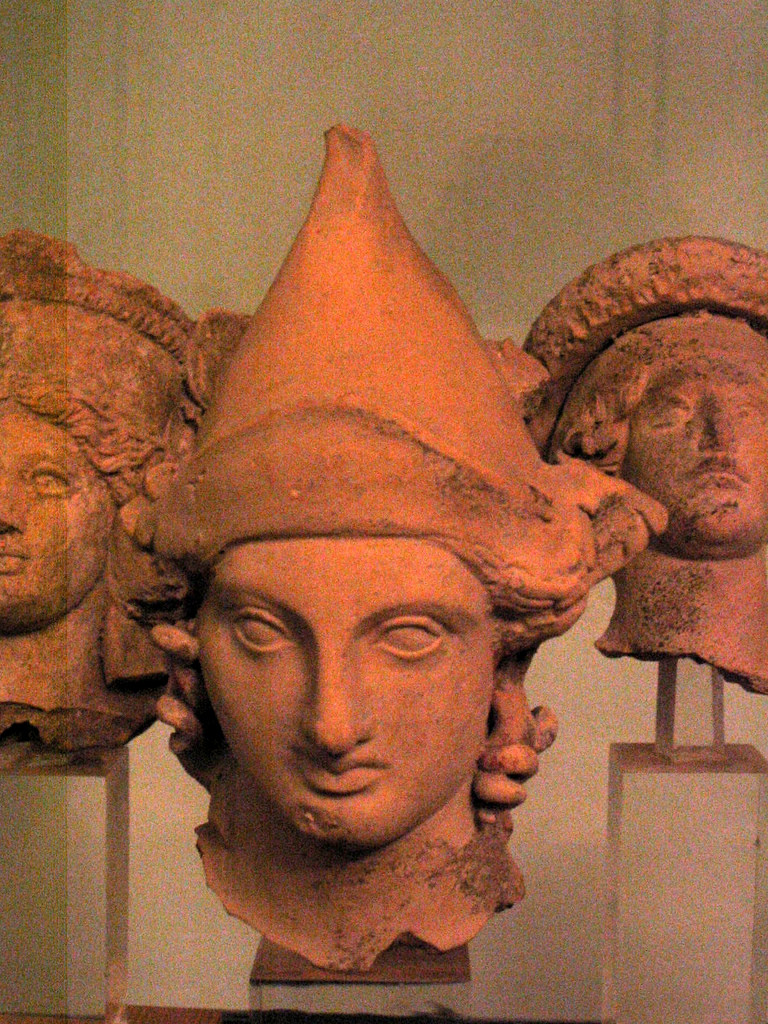 --
An inquiry about the categories, in fact the first category, has come
down to us as Book VII (Z) of the Metaphysics. But perhaps Aristotle
recalls precisely this treatise on οὐσία (which is also self-contained)
in order to suggest that the following treatise also pertains to the realm
of the question of the categories δύναμις and ἐνέργεια which are to
be dealt with now, would then be two additional categories that receive
special examination. This viewpoint suggests itself when we consider
the later and now common conception of δύναμις and ἐνέργεια,
possibility and actuality. For Kant above all, and since Kant, "possibility"
and "actuality," along with "necessity," belong among the
categories; in fact, they form the group of categories called "modality."
They are, as we say in short, modalities. But we do not find
δύναμις and ἐνέργεια in any of Aristotle's enumerations of the categories.
For Aristotle, the question δύναμις and ἐνέργεια, possibility
and actuality, is not a category question. This shall be maintained
unequivocally, despite all conventional interpretations to the contrary.
And this clarification (though admittedly it is once again only
negative) is the primary presupposition for understanding the entire
treatise.

Power as ‘modality’ means that what belongs to every presentation, every experience, is established and rescued and presented as eternal. Modality is part of the apparatus of the Synthetic a priori, of what must be. The awareness of power in this sense is limited. A man in a cage thinks, how many uses could there be for this cage? They are unknown uses. Futurity. The being with no future, the animal, can only think according to the fixation of the need to get out of the cage. The cage is for man a cause, but for the animal it is fixation.

The future is available to man as man is not subsumed under the categories when the Synthetic a priori is thought only according to time. The availability of time, rather than the fixation, is the sense in which all the talk of the ‘transcendental’ is justified with respect to this thinking. At the same time, since it is a Cartesian thinking, an ultimate doubt, nothing is established in the manner of a proclaimed perceptual structure. As with Husserl, everything is being thought in the ultimate doubt, and only being thought in the questioning that takes things up from the ultimate doubt, and lets them fall back into it, according to a standpoint. Every time one looks, the possibility, which is the exact same thing as futurity, is there for thought. Thought means a kind of knowing of essences, that is not a real knowing in the sense of taking hold of something that is reliable. The investigations of Dreyfus, though capable is some respects, were in error so far as they didn’t see the attitude of the thinkers with respect to the ultimate doubt, which is a questioning, when nothing builds up from it in the attitude of a positive knowing that is certain.

The ultimate doubt, is not rightly understood if one thinks only of the dream. It would be absurd to deny the appearances of things, all that is asked is, does the adaequatio intellectus et rei hold?
Man as man is the the opening of Fate, because in futurity, in possibility, he enters into the becoming of what is. The human being is not therefore fixated on knowing an object that is permanent. Man as man is within the passage of the opening of becoming. Because this again suggests a ground that resists, one questions whether the revolutions, ricorsi, returns, conversiones, will go away.

The conception of modality is experimental, it is a preparation for a seeking. When there is seeking there is already a “sample space.” What is thought as sample space, the space of the event that brings forward the data, as what is fixed by the conceptual ideal of the wissenschaft, is thought back into the thinking that is not “clear and distinct.” When the adequatio intellectus et rei is seen as the drawing back of the god into the human essence, under the Materialism, as in Marx, the inadequacy of any realism, based on the Necessary, becomes visible as a myth of the struggle of the human being. When the thinking, of what is essential, over and against what is “data,” for example, that the symbol ‘heads’ is a data point, but when the coin falls on the side, and rolls into blackberry vines, it is no data, the essence, the what is it?, comes into question as the wissen and the cognition, as Vernunft which is ‘too human.’ If the human is thought not as biologically limited, so that reason is not ‘inside,’ what stands around it, the principle of a materialism can not be thought as a necessary ground. Man is not the adequate ground to mirror what truly is. At the same time, nothing else is thrown back behind the flow of the holding sway.
Posted by epistemeratio at 7:47 PM