Will to Will as Picture of Thought 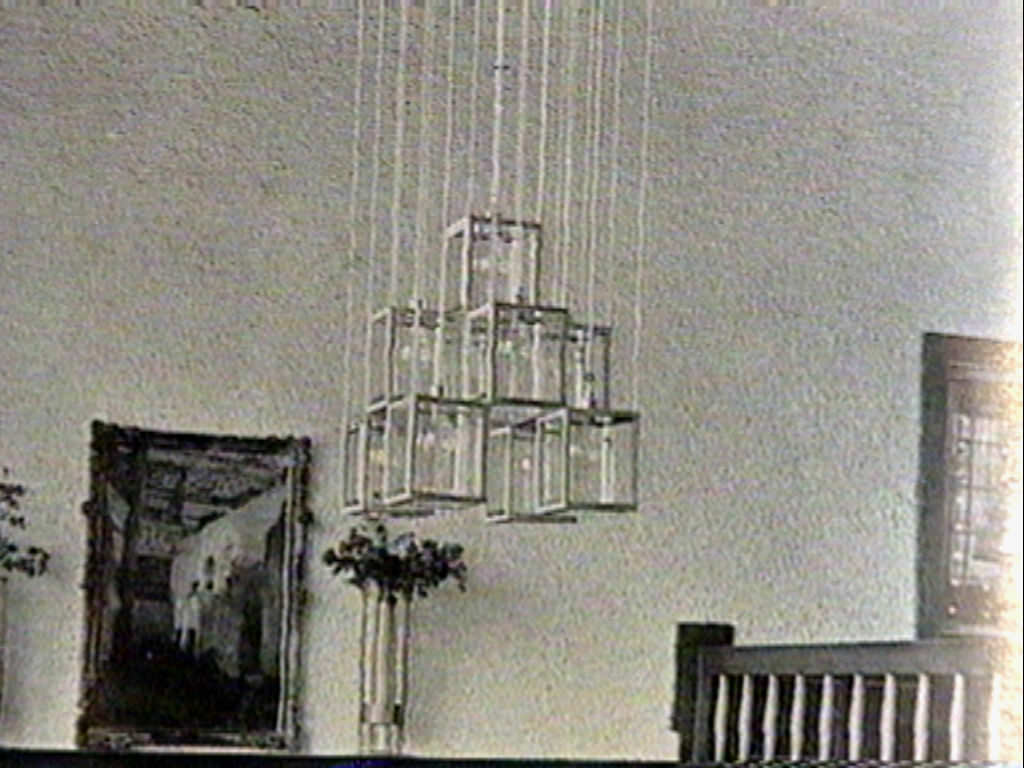 
But then where does this inquiry belong, if not in the framework of the category question? This is stated very clearly in the following sentence (9 I. 1045b32-35):
ἐπεὶ δὲ λέγεται τὸ ὂν τὸ μὲν τὸ τὶ ἢ ποιὸν ἢ ποσόν, τὸ δὲ κατὰ δύναμιν καὶ ἐντελέχειαν καὶ κατὰ τὸ ἔργον, διορίσωμεν καὶ περὶ δυνάμεως καὶ ἐντελεχείας. "But since beings are said on the one hand (το μέυ) as what being, or being so and so or so much being (in short, in the sense of the categories), and on the other hand (τό δέ) in regard to δύναμις and ἐντελέχεια and ἔργον, so shall we also undertake a conceptually sharp elucidation of  δύναμις and ἐντελέχεια.”

The translation puts most emphasis on the questioning. When λέγεται is given as “analyze” it suggests a prefigurement. We have “beings are said” rather than that they could be so analyzed. What analysis is can’t be left in the sense of a methodologically repeatable and reliable process, and so must not gain power over the thinking in such a form. They are, to be sure, so said. When one has a shoe, one asks, how large is that shoe? One can also say, is there only one shoe, or the pair? The saying of how many, and of what, are not part of symbolic logic. Rather their status as what is ousia, being as being alongside beings, and as being as the whole, first prevails in the logos as what is spoken in the market place. However, when the methodos thinks this, it wants to ask about the market place talk, with the force of thinking that thinks the primordiality of that logos. So the forcing back, as it were, to the phenomena, which is no marketplace of interesting ideas, brings the phenomenological into the logos. Since looking and saying are, according to the marketplace, two different things.

The questions about how much, or how many, and what is it, occurring in daily dealings, reach a different primordiality in the question of the why as such. All human communities ask about the why, but only with the Greeks did the separation of cause and result come into so profuse and great a stream of discussion, and ponderous examination. Already the technical grasp of these matters in Aristotle is phenomenological, according to the text with the name Heidegger. Husserl granted the sense of this identification with his own approach. So the current investigation, in the methodos, has to consider the way Aristotle stands to the primordial, which in the thinking of Heidegger is explicitly found in Being (which is neither the being of beings, or the ontic many.) Aristotle never thought of Being, but, yet, he is here thought as closer to its origin, and so the force of his thinking acts more freely, and the Cave is less forbiddingly active in the subject matter. Such considerations should not be entirely forgotten as we follow, what, in one way or another bathes the thought in its radiance.


We ourselves, when we repeatedly let the revolution of the ergon of the thought be rethought, do not let the thought that translation is interpretation rest. What this means would, as a conception, soon fall into the misuse of a mere professional practice, of which through training one would gain a technician’s mastery. If it is not a conception, but rather a thinking, it can not be coolly set off against translation as literal, and translation as for meaning. Or, translation for the natural grace of the classical tonality. The matrix of an analysis that suggests a system that has a life apart from the thinking, in the style of falling to assume that books contain knowledge, which they do not except insofar as someone who can understand them comes to them, and lets what they say speak, must be utterly set aside. The methodos is not the ergon, not the determination of something Willed, of the Will of Zeus! One must think back to the sense in which will is thinking the Greek βουλή as design, then as will of heaven, as Natural Law, falls back into the thinking of dunamis and energeia.

The Nietzschean Will, is by no means the Power in the Essence of Technology, yet, insofar as Technology as Truth is thought according to a End of Metaphysics, it is ‘pictured’ so. Meaning that if one is in the blind habit, of Power, as the full sense of research towards the Effect, the modern world as such, in every respect, in its essence, yet, at the same time, one sets the claim, it is only this man, this Truth, that is so, one pictures. The picture is not a Will to Will, it implies no Übermensch.
Posted by epistemeratio at 12:13 PM