The Failure to think Will to Will in the Greek Beginning 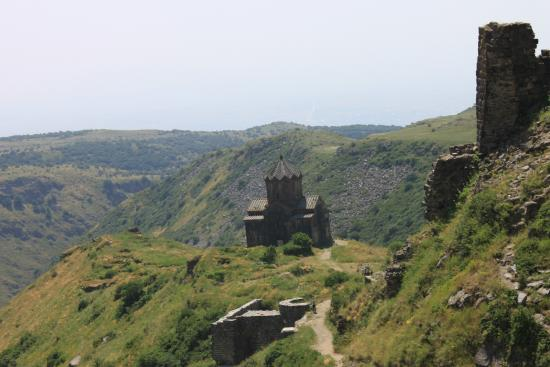 
So much for a rough exposition of the beginning of our treatise. At the moment we are only trying to discover from these introductory sentences the realm of questioning in which the treatise itself is located. Do the sentences just discussed say anything about this? On the contrary. This is a mere summary of what was discussed in another treatise.

Here we must make an observation concerning what “will” means. As has been said already, the Greeks knew nothing of this notion of will. Why? As yet that is not at all clear to us. We thus give a very gross translation, which is nonetheless not altogether incorrect (though, even in the Jowett translation the actual text is given much more sensibly). From Walter Hamilton’s rendering of the Gorgias. Hamilton gives the word “will” when the text has doxa! More precisely, κατὰ τὴν αὐτοῦ δόξαν [469c] [This is in error, the text is at 467b rendered as will is  βούλονται, rather like the opening of Iliad, but the sense of the possibility of changing tones is still of use] . This is very useful to us, as we are “trying to discover from these introductory sentences the realm of questioning in which the treatise itself is located.”


We have literally, ‘following (his) own opinion,’ but the text says he does ‘what he wills.’ If one follows, one does not will. To be sure. (True, one can always object that 'will' might say 'wish,' and that one follow one's heart's desire, one's wishes. And, in a certain sense, the use of the word will is simply old-fashioned in the manner of its usage. However, nonetheless, it is helpful to us, and, after all, perhaps not altogether out of keeping with the slip, as it were, into the modern way of thinking, we watch Hamilton make.) Though, one must be awake to the fact that, in the doxa there is an ‘object’ or goal which is aimed at. So that the problem of heaving up above empiricism, to praxis, through the effort of reflection, is touched on. In this sense we must consider what it is to be ‘drawn forth.’ To be drawn forth is to follow being, according to the thinking in the ergon of the work called Heidegger. This “opinion,” (doxa means also, for the Greeks, reputation), is what is thought, what is seen. What is of diverse energies, of fire, is the action of what is available. Or seems to be available, to the one between what is “gone” and what is “to be.” To follow doxa, is to follow what is predicted, or predicted or promulgated. Rather than strict logicality we have here a flowing. We enter here the sense in which being is called time, or, more properly put, thought as time. Yet so far as the doxa is the man, it remains at the Greek Beginning, and is not thought in the “deepening of the modern tradition.”


Thereby, in the leading of what one is open to, Socrates understands a man to be a slave to his doxa. It is much stranger, so to speak, to say that a man is slave of his will, or more incongruous. Nietzsche in fact does say that. The following of the doxa, is something wholly of another character. The radical difference between this and the technical reason, the Will to Will as what acts in the Essence of Technology, is not yet guessed at. So far we are preparing ourselves to sense that we are entering an utterly alien region. Sentiments of existence are unknown to the Greeks. They look towards the phenomena.
Posted by epistemeratio at 8:15 PM