Will to Will as Telos 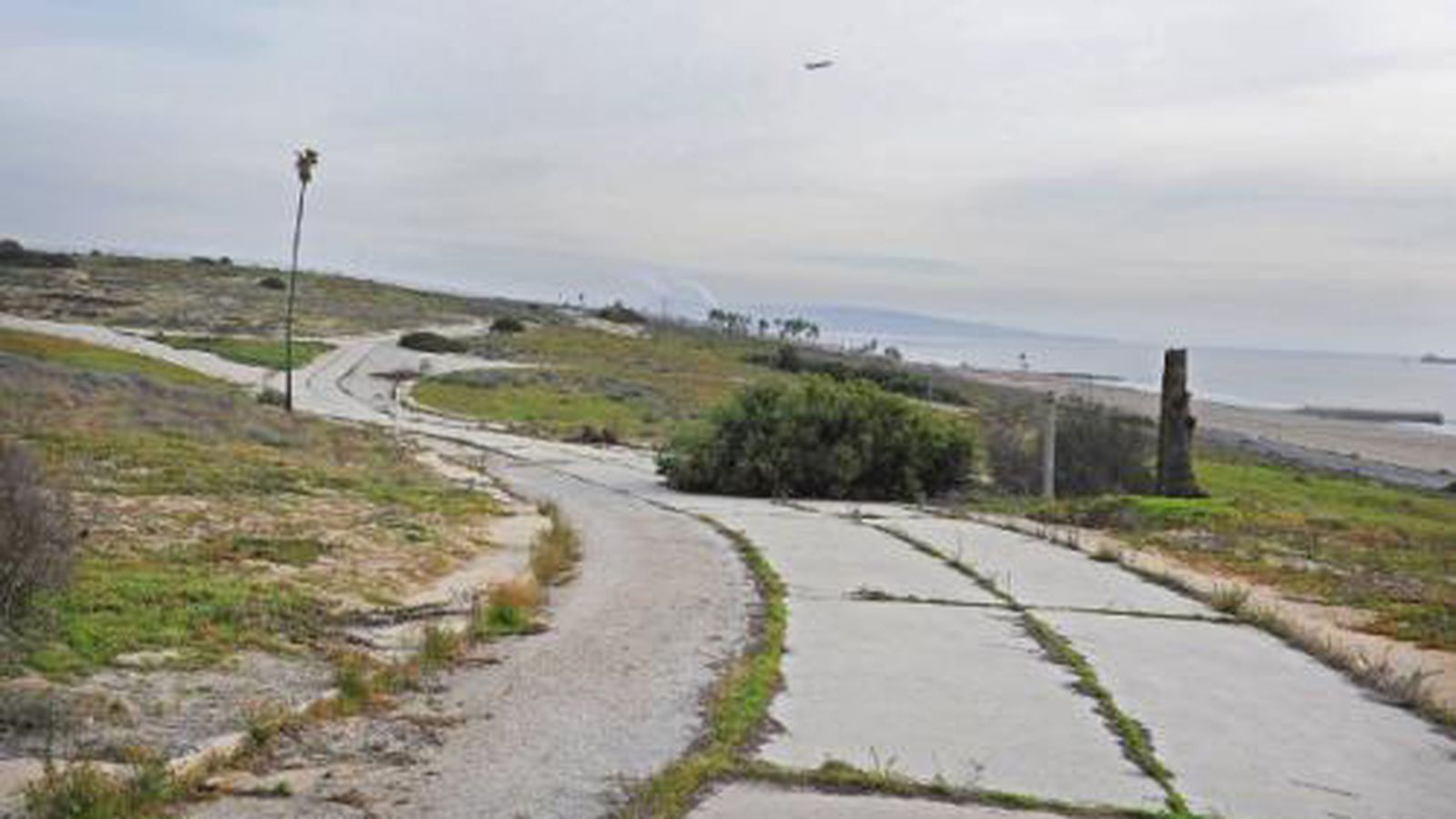 
‘the ensuing lack of orientation’

In any case, the usual representation of the categories as "forms of thought," as some sort of encasements into which we stuff beings, is thereby already repudiated for having mistaken the facts. All the more so considering that Aristotle in our passage even calls the categories simply τὰ ὄντα, "beings" [die Seienden]. That which absolutely belongs to beings.

It should always be understood that the teaching of Aristotle is under discussion, so that one should never think that what is asserted is a claim, on the part of the work called Heidegger, about the Truth. One might think that, in a case like the paragraph we are now looking at. Rather, what is being distinguished, is the reading of this and that reader of Aristotle, and an adequately (by the standard of the standpoint of the methodos of the text called Heidegger, that must role out if it is to learn what it admits in admitting that it does not yet Think) informed and careful propounding of the Truth concerning Aristotle [Truth as Historial correctness! As the 'read in' (to the text).]. Therefore, the text called Heidegger, in its path, as it ventures to think, admitting that it doesn't know its path, but is led only by the venture to take up the path, speaks of the orginary Ἀριστοτέλης. Aristoteles, the aristos telos, the best telos, the best way of taking one’s steps. A teleological process has to do with stages.


Here, however, we do not speak of telos in the sense of the developed sense of a passage through stages, but rather, in the sense the word will has in the translations of Homer. The word will does not exist for the Greeks. the word τελέω in the opening of Homer’s Iliad is correctly, according to the customary understanding, read out as “Will”, but it says, as we have earlier touched on, as correctly, Plan, as correctly, brought into the idiomatic language, it would say, it happened the way I wanted it to, it happens according to what I want is not Will, but according to what resonates in the Character or Form. Nature, as Zeus, is the way what happens on its own Wills the coming forth of all results, of action, of the conditions of man as man, of all things, of the Earth. But the same thing happens in the understanding of texts, in their ergon, as they accomplish by being brought into the ever more forcible circling of their activity.

[It’s not that the Methodos abandons the need to keep to the text, and instead takes up all manner of arbitrary excursus into etymology, but rather, in what the Text resonates with, in what the text is here for the sake of, as Politia is always for the sake of some title to Rule, e.g., Aristocracy is for the sake of Rule of the Best, a claim is made to listen to what resonates in the text. The excursus is to be judged by the standard of the golden ear, and the tin ear, which is that ear which draws towards what resounds or sounds out in the resounding.]


Aristotle in our passage even calls the categories simply τὰ ὄντα, "beings" [die Seienden]. That which absolutely belongs to beings.


Even the Methodos is a being. The categories are not ways of labeling the genre or divisions of beings. The situation, all things that, as it were, stand under the galaxy, show themselves only as what is occasioned by category. Everything that is, is not categorizable, but rather, catagory. The ground of any being is its category. What shows itself, and stands, is always what is this or that. We are making a bridge, taking our steps, comprehending Aristotle and Kant. At the same time, the Will as what is supposed to stand in contradistinction to nature, is flowing, not by force of some reader, but by the whole of all things as they come before das Man, in nature, into the Laws of Nature, into the Highest God, Zeus. What belongs to being is effect. Effect is Power as Future. Effect means that teleology, that which is behind the actions of all men and all animals, said in its unthought form, means to ends, e.g., that a rat in a garbage can tries to get out, that a man in a locked room tries to test every spot, in order to escape, in the first case, by instinct, in the latter, by his understanding of his End, ceases to be Telos, the Maxim of action towards what resonates, but becomes Power as such, Future as Effect that is blind. Yet, in all this, what is “absolute” in the beings, never ceases to be as that ens which is of the omnes, the thinking of Will to Will remains what is of the ontic.

In the surrendering, is the take over. When the represented subject is surrendered, in Nietzsche, to Will to Will, at the same time consequens, the consequent, what is effect as Future, stacked up in the Possibility, comes to Thought. Thinking for the first time understands, or, better, senses, that it is not yet Thinking. The ‘ego cogito’ casts itself as the ground of omnes ens est unum, and the logos as entity replaces the genitivus subjectivus, but no longer speaking from underneath (the Greek sub), form above (the Christian Beyond), or from within (the Kantian ex ante synchronizing region).
Posted by epistemeratio at 5:50 PM