On the First Paragraph of the book about: Aristotle's Metaphysics Θ 1–3 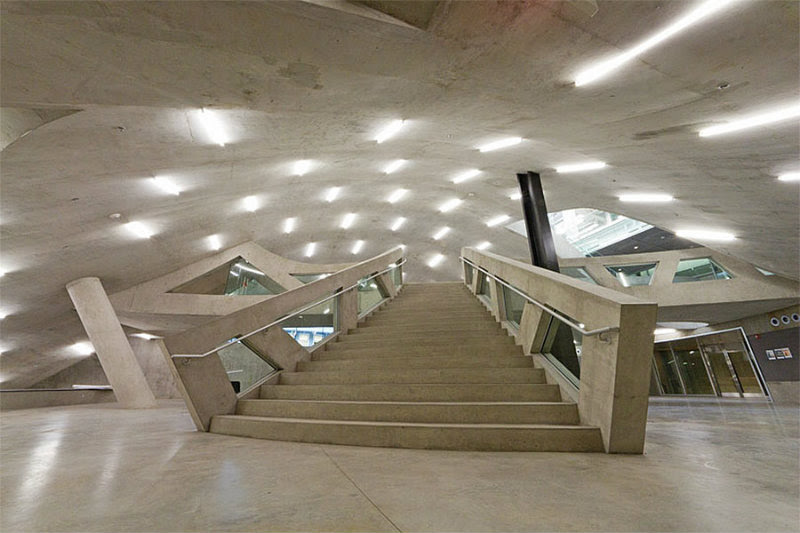 
The Aristotelian Question about


the Manifold and Oneness of Being


This course confronts the task of interpreting philosophically a philosophical treatise of Greek philosophy. The treatise has come down to us as book IX of Aristotle’s Metaphysics. It is a self-contained unit, divided into ten chapters, whose object of inquiry is δυναμις and ενεργεια. These words are translated into Latin as potentia and actus, and into German as Vermögen [capability]  Verwirklichung [actualization] or as Möglichkeit [potentiality] Wirklichkeit [actuality].


Kant says that Hume does not extend his empiricism so far as to enclose mathamatics. Kant encloses mathamatics within his empiricism but does not go so far as to include the Laws of Thought. Husserl includes everything in his empiricism, which ceases, thereby, to be empirical, and becomes profoundly ambiguous. The distinction between being, and on the other hand, the thinking of being, becoming aware that one is breathing, is the same as the knowing of the distinction between being and becoming. Insofar as there is a spoken phenomenology, Language and what Language speaks come to the thought that has no law, is not logic, but is Language, in the ergon of the work called Heidegger.


Why do we say, the “work called Heidegger”? In Kant, we set aside the ad hominem, which is to say, the principles of a man. That that was the subject of the Socratic recollection of what the soul is to recall. That Polemarchus sees that he does not hold the opinion that dike, justice, is to return what is due. The proper sense of ad hominem has been forgotten, but for good reason. It is because it means, formally: An argument that is based on the principles of the person addressed. In the essence of Technicity, principles don’t play a great role. They are what belongs most to man, they are conviction, they are, when not thought, opinions of the judgement. They become, therefore, mere air. Ideology, the thing conditioned by causation, that which differs predictably according to demographics, class positions, epochs. They become the subjective in the most debasing and pejorative sense.

The ad hominem, when thought beside the ad rem, by the British, was construed to mean, a faulty argument. Not a pragmatic argument. When the human being is rethought, in the mesmerisation of the History of Being, it is what by degree of change comes out of things that are not human, atoms and, as one says, parts of atoms. Earlier things, that have no essential difference. The ad hominem ceases to exist in the world, becomes an insult and an informal logic problem concerning the origin of an argument. The ad hominem was always distinguished from the eristic and the agonistic for the reason that, even today, adversarial training of the lawyers is necessary for the Law as such. A defense attorney can not be open, ad hominem, to persuasion by the prosecutor or he will abdicate his duty to zealously represent the one accused. But when the human being no longer exists, the notion of responsibility, like the ad hominem, becomes no longer a matter of the inner man, or of opinion. Yet, insofar as what is “inner” is subsumed by what is outer, the brain becomes for example, the place where psychology happens, there is always something that can not be completely subsumed in the empiricism. By the same token intelligibility, as such, is in just as fine fetal, and can claim to subsume everything, except its supposed object, the Absolute Hegelianism.

On the one side, the ad hominem, the judgment of this one, and on the other side the natural justice of man as such, are cast away in Kant. The regulating principle, the Categorical Imperative, is what is supposed to be in any rational being. It is parallel, to the conditions for the possibility of any rational being’s experience. Space and time are what are included in any experience, they are not a concern of this one or that one by opinion. Insofar as one attempts to set all causality aside, all psychologizing, one is already beginning to think of the propounding of the truth. When we speak of the propounding of the truth we set aside all biographies, though, what Ortega said is still active phenomenologically, the whole of his philosophy of the biography. Which is what everywhere, in a pathetic way, dominates the avant garde of thought in the so-called humanities. As though it were an escape from the sheer sciences, as Science.


According to the propounding of the truth, or the ergon, the determination of the meaning, that speaks in the work with the name Heidegger, truth and meaning say the same. Just as the conditions for the possibility make all science relative to time and space, not by the ad hominem, or by empiricism, i.e., the ad rem, but by the Critical, the truth becomes the matter of this Critical “-” that lets Da stand beside Sein. Da-sein means just what we see when we make one or the other part to speak the whole. But the truth that is being propounded is the play of the “-” insofar as the “Manifold and the Oneness” are in question. This is where the presupposition of the being as what can’t be a rubric comes in.

Arendt, who is perfectly well-informed, which is to say, unlike all but five or six persons, perfectly well-informed, puts down a word of the poet Valéry: Tantôt je pense et tantôt je suis. Sometimes I think and sometimes I am. And yet, in having everything before her, never does what is written in the Black Notebooks: People are waiting for the second volume of Being and Time; I am waiting for this waiting to cease and for people to finally confront the first volume.

In Strauss, who is likely less-perfectly informed about everything, from a certain point of view, there is, an absolute difference. He does, in some way, “confront” this thinking, which is as much of the work called Husserl as of that with the tag Heidegger. Thus Arendt herself says: “Sometimes I wonder which is more difficult: to instill an awareness of politics in the Germans or to convey to Americans even the slightest inkling of what philosophy is all about.” And so here there is no animus that is determined in its dunamis, which would be worth calling that inkling, of the thinking which is asking why being is not yet thinking. The question why if “human being” is the thinking thing, it does not yet think?


Therefore, again, let us dispose ourselves twice towards what “inner” says: Being and Time I a very imperfect attempt to enter into the temporality of Dasein in order to ask the question of being for the first time since Parmenides, cf. p. 24. -- saying 8 in the Black Notebooks

Again: the distinction between poiesis and praxis is to be undercut, such that Aristotle leads us back to this, but, of course by palimpsest, i.e, there is no more struggle to determine time cognitively, nor by what is particularly untimely, but the position of its profound ambiguity has been hired out to conduct one.
Posted by epistemeratio at 11:12 AM