Misuses of the Rubric Transcendental (are streng verboten) 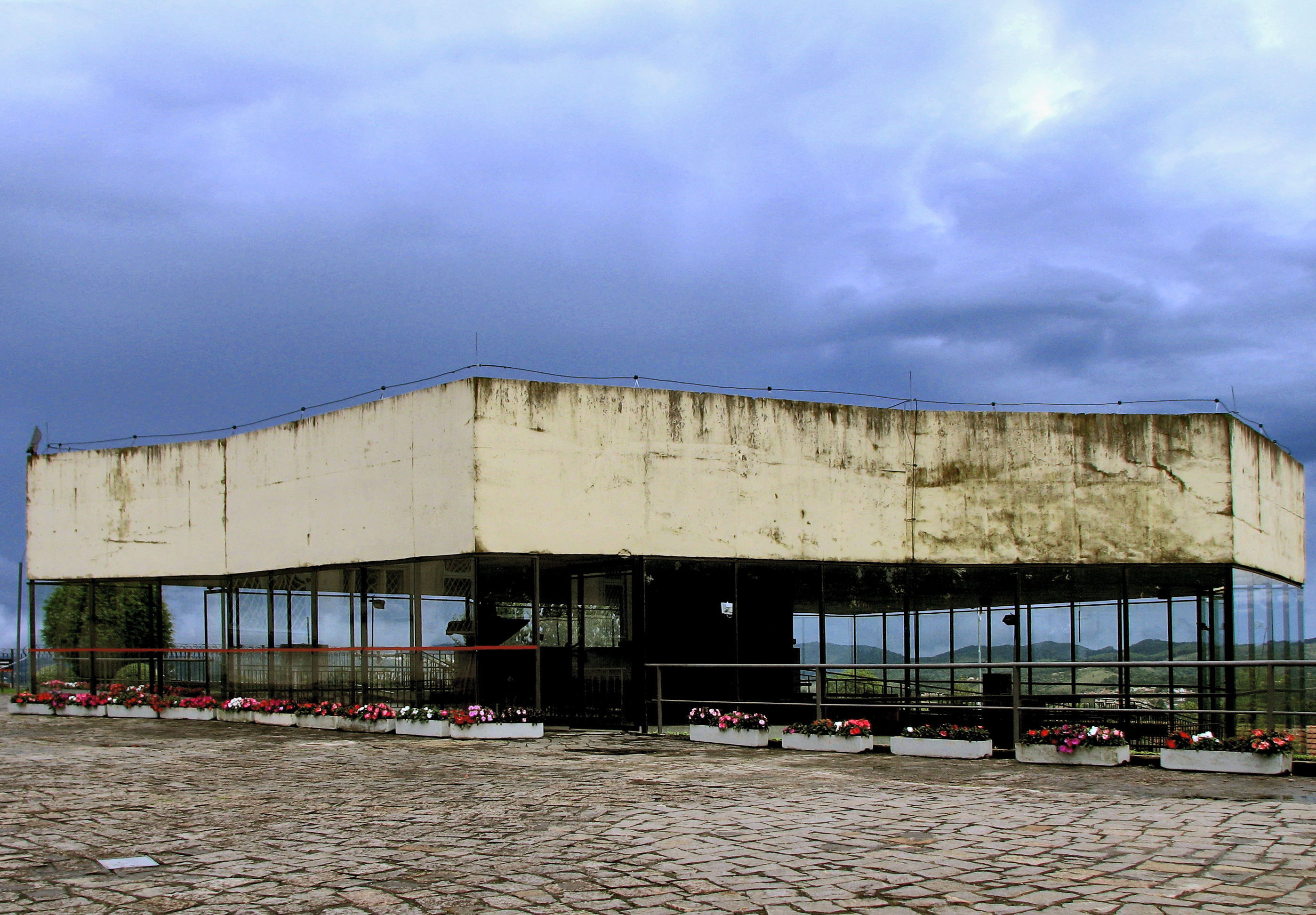 The more sharply we distinguish “being” and “ground reason,” the more decisively are we compelled to ask: how do being and ground/reason come and belong together? To what extent does the principle of reason in the second tonality speak a truth, a truth whose import we can hardly imagine?

Where is this truth? Is it futile to seek it? Does one seek what is already a fate? How does one think this? Insofar as Thinking can not be thought in an originating manner, how little can it be thought as orginary thinking? In what follows we will take a brief look at the movement form Kant to Heidegger. In order so that what is said in the word above can appear to us in its essential implications.

So far as I know it it not common (though there are some who do so) to mistakenly regard Hegel, a successor of Kant, Historically, as a thinker, as a thinker of the so-called transcendental. Whereas, though it is less justified by far, Heidegger is understood under this erroneous heading by a great many so-called philosophers. If one thinks of theoretical reason as what is least human, and the understanding, as what is in medias res, pure reason is a kind of theoretical reasoning that is understood first hand. Pure reason, that is, what is in every experience, and must be in every experience. That which doesn't speak to situation at all, except that it is what is in every situation. In the British thought this is called ‘epistemology’ as though, rather than being a factum about being as such, it were supposed to be some kind of frame, like a psychology, limiting the exercise of knowing beings as though it were a pair of sunglasses.

The transcendental is what is, insofar as it must be, and can not be changed. It is the absolutely necessary, not the accidental. It is being qua being. This is also called condition for the possibility. And in Leibnitz it is thought as affecting as such. It is the principle of First Philosophy as the ontology of logos. Kant calls the intelligible realm, as opposed to the realm that is, that which must be thought to be, though it can not be experienced. The intelligible, the source of all divisions of things, of all species, is thought as a hypothesis. In Hegel, it is thought of as what is understood in daily life. That one understands an oak to be an oak, this is knowing the intelligible (i.e., the noumenal). In Hegel, the understanding becomes absolute. One must think that this absolute is contrasted with the conditioned or accidental in such a way that the absolute is always broken. It is standing there, yet split. Whearse in Kant, the intelligible (the noumenal [which is later radically developed in Jung, and less importantly, one might add, in such ones as Rudolf Otto]) is what is not, it is the equivalent of the realm which always absorbs Socrates: it is the logos where logos is the ability to say positively the thing that is not, the lie and the false. In Kant the logos is strangely bent. In Hegel no thrift is given to it at all, for everything stands in the eidos and immediately is understood by cognition.

When Heidegger takes up this thinking of Thinking, as it was in Kant, as what is not a knowing, it is raised up into the center of the work. In Kant, what lies behind knowing cognition, what sits there as what is not known, but only thought, takes up the vague outline of being as its factum. The place of the “hypothetical” and the “absolute” ceases to be a place at all, but is thrown into the abeyance of Phenomenology proper. Phenomenology proper is no appearance or erscheinung, for the reason that appearance is appearance of something, it is reality. Appearance is reality that stands and waits for psychological cognition to understand it. Or, in Kant, it is what is ‘represented’ in the ontological action of being qua being. In Heidegger the real and the intelligible have wholly disappeared. Being as such commands as this Thought, which is what is vague, yet still datum of being qua being.

Such a history of the movement of thought is useless insofar as it remains the innocent subject of a newspaper record. To catch the drift of the thinking genuinely brings one into the lands of Thought only insofar as one genuinely comes to the leaping point. The leaping point is somehow still part of the “atomic age”, it stands thinking the “conditions for the possibility” as the furthest from man qua man, as the principle of necessary reason, as the mighty principle. It stands in the light of the British question of so-called consciousness as the intelligible understood as bringing forth of the “what it’s like" of the species of things, as the beings that must be known to be. According to the fancies of British thinking this stands closest to man, whereas the laws of nature, stand furthest and do not involve him. Yet, in what is said above, we see that Thinking is distinguishing  ““being” and “ground reason,”” in the discourse that we have been studying. Ground is what we speak of in daily life, and Reason is the world of motion, understood as cause. This motion ostensibly has nothing to do with human beings, it is going about on its own. Whereas this that we “speak of in daily life” is strictly related to man qua man, as a fancy. Yet, the motion would refer to nothing at all were it not for the fancy-world of human beings. Still, this Thinking thinks the distinguishing of being form ground/reason, and not only reason from ground.

This truth that is part of this “atomic age” is thought strangely by a thought that regards this “atomic age” as part of the Historial outlay of the Geschick of thought, of itself. Thought is the outlay of being qua being, that is, of the Geschick, yet, it is the rolling back and veiling of being as such when that names the fundamental presupposition of the thinking with the title Heidegger. Yet, the presupposition is everywhere proposed by genuine thought of the proximity of the leap. The originating in Kant is what comes from the inteligable, but the inteligable is in the abeyance in Heidegger, so it is brought into a transformation under the thinking of the illumination of a specific modification of thinking. The orginiary, which as it were thinks from the bottom of Thought as such, is a mysterious feature of this Thinking insofar as it speaks back into the First Beginning as part of the presupposition. There is something relating to this in the biographical book on the trip to Greece in old age, when Heidegger speaks of the anxiety over whether or not the Greek Da-sein will be heard. Biographically, one must say, it is always something that genuine thought might be substituted out for mere formulas in the text, all texts suggest such lies.


Posted by epistemeratio at 5:16 PM