If the path or methodus does not go by, but is ablaze, what would it teach, what tonality would learning harangue in? 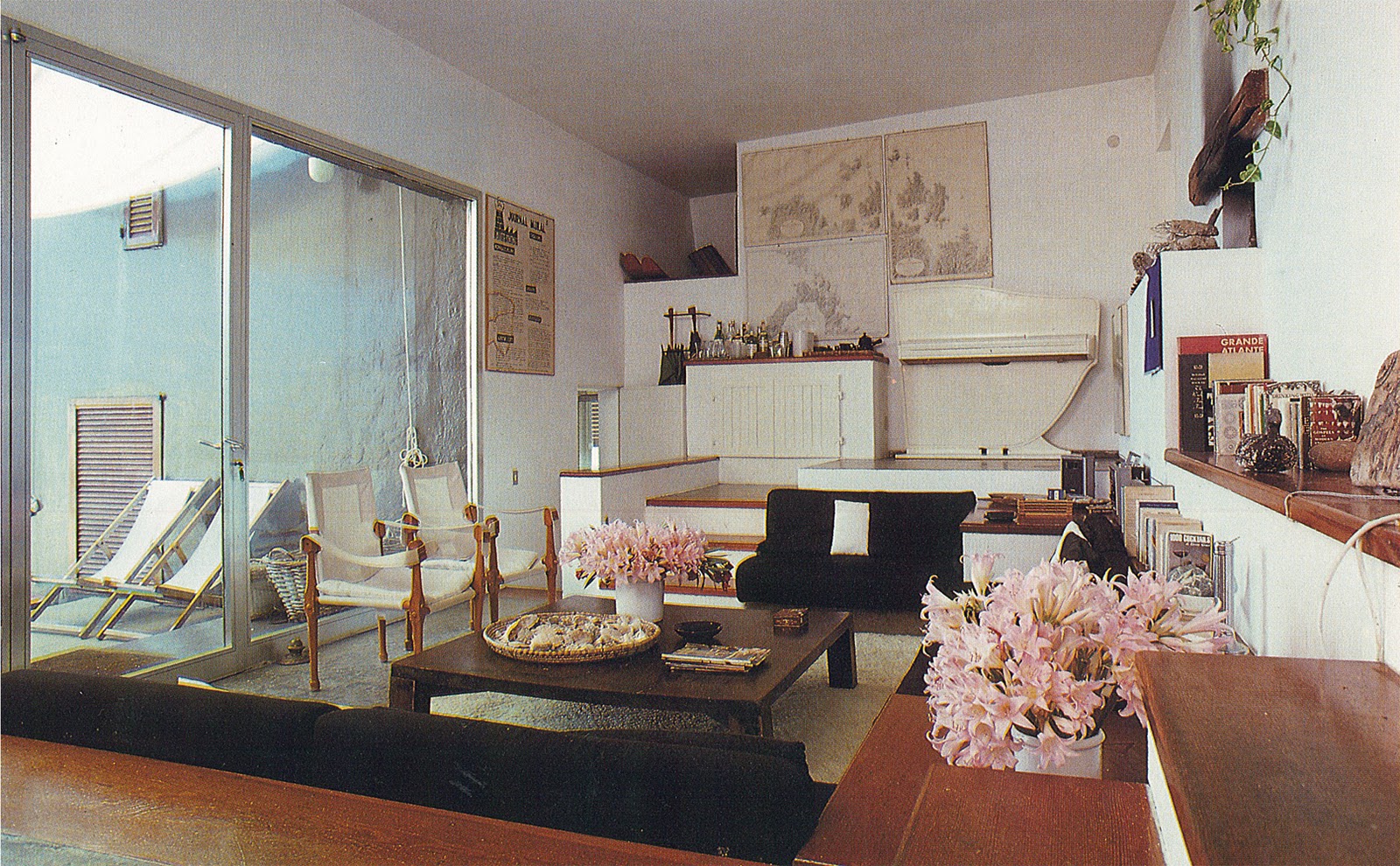 In the mean time we have spoken for a number of class periods about “being” and “reason” without our having fulfilled the most pressing requirement, which is to grasp that about which we have continually spoken—namely, “being” as well as “reason”—with rigorous concepts and thus to secure in advance the necessary reliability for the course of the discussion. Why this neglect? The neglect comes from what we were speaking about when we were recalling the history of being and the principle of reason as one of the supreme fundamental principles. In recalling these things, being was spoken of in the sense of φύσις, of what emerges-on-its-own; being was spoken of in the sense of the objectness of the objects of experience. We talked about reason as ratio and causa, as conditions for the possibility. Of course what we havn’t taken as our immediate topic of conversation, but which nevertheless could and should have shown a little bit of itself in a mediate fashion on the path up to this point, is the following: what we in different ways named “being” and “reason” and which was brought into a certain light in such a naming cannot, for its part, be put in a definition in the academic sense of traditional concept formation. If henceforward we neglect something that remains inadmissible to the matter at hand, then strictly speaking it is a matter of neglect that in fact isn’t one at all. But does this then mean the names that in various ways bring “being” and “reason” to language—does this mean that the thought we think in the historically diverse names for being and reason is fragmented into chaotic manifold of representations whan plucked out of history and shoved together historiographically, there is a sameness and simplicity of the Geschik of being that comes to light and, in accord with this, a solid constancy in the history of thinking and its thoughts.


Here where the text is concerned with the “reliability” of the “concepts” in play, still one moves in something extrinsic, and here too, we speak according to this periphery in order to clarify the genuineness of what is genuine, in so far as everything hangs on whether this can be held to lead out of the realm of the human project, towards the Element.

This, that is written in Heidegger's notebooks, speaks of what Questioning means:
“My rectorate was based on a great mistake, namely, my wanting to bring questions into the temperament and regard of my “colleagues,” questions from which they were at best excluded, to their advantage—and undoing.”

To bring something into a temperament is no easy task, and no matter of presenting a list of questions, or admonishing someone to regard questions as the chief matter of philosophy. Just as Socrates meant to guide the soul to wisdom, through the so-called Socratic method, by drawing what is ‘forgotten’ to someone, who, stimulated by a teaching, finds the core of the abyss has transformed them, through its luminous quality, the questioning is meant to sustain the shadowy essence. To let the apportionment of shadow lead the temperament to the task of the questionability of what is. Not in order to change what is, but in order to tender to the questionability the regard that receives what is most worth hearing in the questionable. The wert-frei science is nothing else but the worthless, or worth-free science, for being unguided, it is not to be deployed without as much damage as benefit to man as man. But the project of the benefiting of man as man was philosophy, which has ended.


It is obvious that, in all philosophising of the past, something was sought according to a project. Whether the good of human beings, or the ground of everything as the question about what god is, insofar as all projects were put aside, even the ‘life-giving lie’, an attempt to let whatever had been thought be set aside was made, and to thereby not seek, but to simply look. This was implied in the basic affirmation of a phenomenology, which did not suppose to know “what the point of it all” was. Yet, as a science, not of the clear and distinct, but of whatever came forth, the presumption was still that something was to be learned. What learning is only the one who learns knows, from the essence of learning, which is the only measure of learning. The text called Heidegger, from the starting point of questioning, let the question of the meaning of being become question, thus abandoning the meaning of being. In the because, the being is because it is, just as much as in the cause, the it is caused by this or that, e.g., by the quantifiable flow of energy called entropy, there is as much an essence which is a reason, which is a logos that explains. But logos does not only explain, but it is what befalls and first speaks what is so that it is.


The genuine, it issues not from the task, not from what is essential or from an abiding and staunch resolution towards what belongs to one. Rather the genuine is determined from the realm from which the call is already active or, one might venture to say, ablaze. Thus the genuine is not the task or project. Everything depends on this, since a project, is a searching, and then, always already for what it seeks, even if in the questioning. Questioning, not asking a question, but bringing blackness into what is brilliant and visible in order to Question, not to ask a question, but to make the questionable question, as a lack of certainty that draws one to uncertainty, is not this genuine, for it is the expectation of the continuation of the question, through the questioning, as the sandy ground, as the running away of the solid, as the nothing to stand on that is a wrest (even if this wrest were somehow a work, and a thoughtfulness, a 'leisure') and a accomplished comfort, but Questioning itself is abandoned in Thinking, and Thinking is thrown aside in the genuine, in the hint of the Element.


Hericlitus speaks here, in fragment 30, of the genuine: “This world order [the same of all] did none of gods or men make, but it always was and shall be: an ever-living fire, kindling in measures and going out in measures.”


The fire, which is the Element, has nothing to do with human beings. Thus, when it guides, it is no questioning, or even thinking, that is in play. The speach of Hericlitus somehow still represents, at least by its path, the genuine. It is able to tell us of the genuine. How that is possible is far from clear to one who hears what Hericlitus says in this word of his.
The order or cosmos, which is the same in all, therefore fires in this fire which is the Element. This was likely still known to the Pythia at Delphi, which was the temple of towering Apollo. Perhaps this is that war, which is most of all praised by the gods in Homer. Wouldn’t the leaping point simply destroy the one who rejoined the call of the element? Perhaps this path leads on to an unanswerable conclusion. Yet, at the same time, what unfolds in terms of this “sameness” of the correct truth, of this “atomic age”, of the causality and facticity of all facts, seems to claim the methodus, which continues to learn in its changing tonality.
Posted by epistemeratio at 8:39 PM