Artificer as Spontaneous Will and as Thought Simple 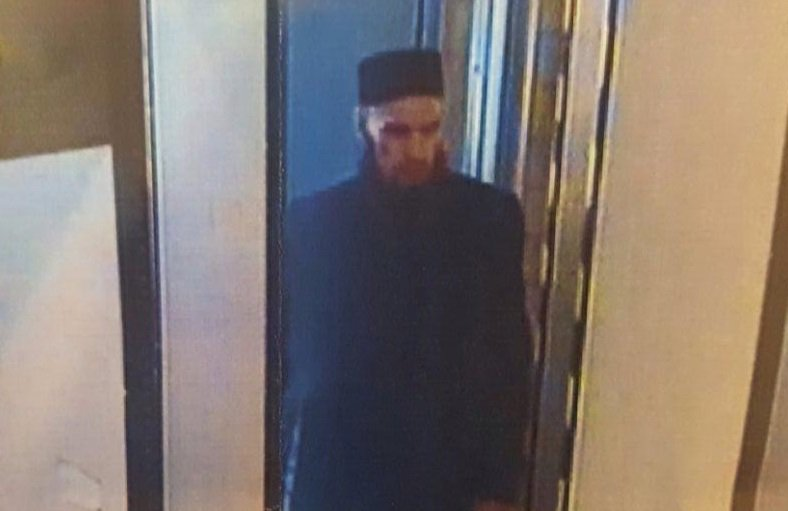 
The most radical withdrawal of being begins with the proffering of being as objectness insofar as the essential provenance of being can never come into view as a question and as worth questioning. Why not? Because the complete founding of beings as such is also contained and concluded in the domain of ratio as Reason and subjectivity, a domain which is the be and end all.

It is as though Thinking were like the saying of Hericlitus, as though it, did not want to hide, but “to remain hidden”. When something is insufficiently conceptualized, and not made public, for instance the notion of culture according to the sense of Ruth Benedict, the relativist sense which had broken from European rationalism of the (great) civilizations, which Mishima later learned, is at first a hazy thing, prior to the “second mirror” which was the American victory at the end of WWII. When the Japanese ceased to have a world and become, retrospectively, a fallen mono-culture, which was now a multi-culture. The general atmosphere where the content of the term is intelligible was established. One can imagine a group of people living in a tribe, who suddenly learned that men were visiting them not to trade, or to discover what they knew about this or that matter, but to study them as a “society”, they would immediately be altered in the basic atmosphere of their thought. If the concept of ‘racism’ begins to exist, it means that certain types of experience come bundled in immediacy of intelligibility. Thinking, does not move towards the coming to know of some matter, it does not even attempt to hide what is known, it “remains hidden”. What remains hidden is thinking as such in the ineluctability of the basic dispensation of the withdrawal of being. “The most radical withdrawal of being“, is the will in its disguised form.

The will is then thought as a spontaneous artificer. Thinking is hidden, because the will to Power, as the bending of cause and species into the unified field of cause, as what is futurity, concealed Thinking, so that thinking hides, but does not “remain hidden”. Only thinking as thinking, “remains hidden”.


“The most radical withdrawal of being begins with the proffering of being as objectness insofar as the essential provenance of being can never come into view as a question and as worth questioning.”


The “objectness” is ratio, as the essence of man, under the articulation of the “mighty” principle. Objectness, is not objectivity, it is the basic field from which the objectivity comes indifferently to rest in each object. Indifference is said of the universal, because it is here and there without differentiation at all. Cause is everywhere thought by man’s essence as that ratio which is Power.


“Because the complete founding of beings as such is also contained and concluded in the domain of ratio as Reason and subjectivity, a domain which is the be and end all.”


What obscures our thinking is that “ratio as Reason” is also “subjectivity”. This means that the eidos, as what is thought as belonging to man as rational being, and not to this or that one, even if it is the “be and end all” does not stand there as a transcendental “access” to being. The subjectivity is not set up alongside being as such, but rather being as such is what withdraws when thinking as what “remains hidden” thinks being as what is the lighting and the clearing of beings.


What is usually called sensorium, strictly speaking, can never be established apart from intelligibility. What is merely seen, is, nonetheless seen. Everyone knows what it is to see something. That is intelligible. One must not consider it not worthy and so beneath one’s notice to think what is unsophisticated and basic. What is basic is unchallengeable. To reach what is basic is to “force” thought back to what shines forth. The abuse of sophistication is the first and most obdurate confederate of philisophic vulgarity.


The eidos is the species, but the species requires gathering in the a posteriori, wherase the language of speech is what is a priori, and already indifferent. Language always names the artificer, which is judgment, when that judgement is cast back into the “remains hidden” of thought as such. Thought as such generates basically with will, it is will. At first the releasement which is also called “letting be” would be the speaking of language, when it holds being, or lets being be what inhabits on it own. Language is always overpowering beings, but so far as they hold it as a matter beneath them beings are overrun without ever knowing it. Language is not speech, or writing, it is what gives thinking its opening, its world.

In the university the word Historicism more and more signals the notion of a recounting of history, as a narrating according to a tendency that includes and excludes. Most of all this notion of Historicism tends towards the elimination of all pasts, and the gathering of all narration, as mere narration, in the present. Under the latest fashion and what is now held to be needful or essential. Most of all the obsession with the concept of equality, as the accusation about the “lack” mentioned by that admirable Bloch, when probed about the Utopia by Adorno. If anything this concept, which is also a guiding activity in the global university system as such, is a kind of running towards Power, as the Will to Power, as it gathers in its presence which jealously repudiates all its pasts. This is a bastardised Historicism, which gathers around Historicism properly understood as the thinking of the history of the Geschick of being according to the “glance back” from the reception of being as such. The “glance back” would become impossible at the moment when the Will to Power held sway as what spoke the present in constant thought or voice. Because then nothing to bring width to the thought would come forward that could allow the thought to think what was alien alongside itself. In this sense, then the contest with the Nietzschean view has a more concrete, and at the same time, more crude, sense. Mishima speaks of the “Decay of the Angel”. The end of a certain thinking in the eradication of the cyclical, in the return to the revolution or generations that are seasonal. Everything seasonal is ordered, or arranged, such as to suggest an artificer or god. The falling back into the Will to Power is itself the return to the cyclical in the elimination of the reception of the view of being as such which is wholly unable to be heard.
Posted by epistemeratio at 12:58 PM