What is ratio at the End of History? 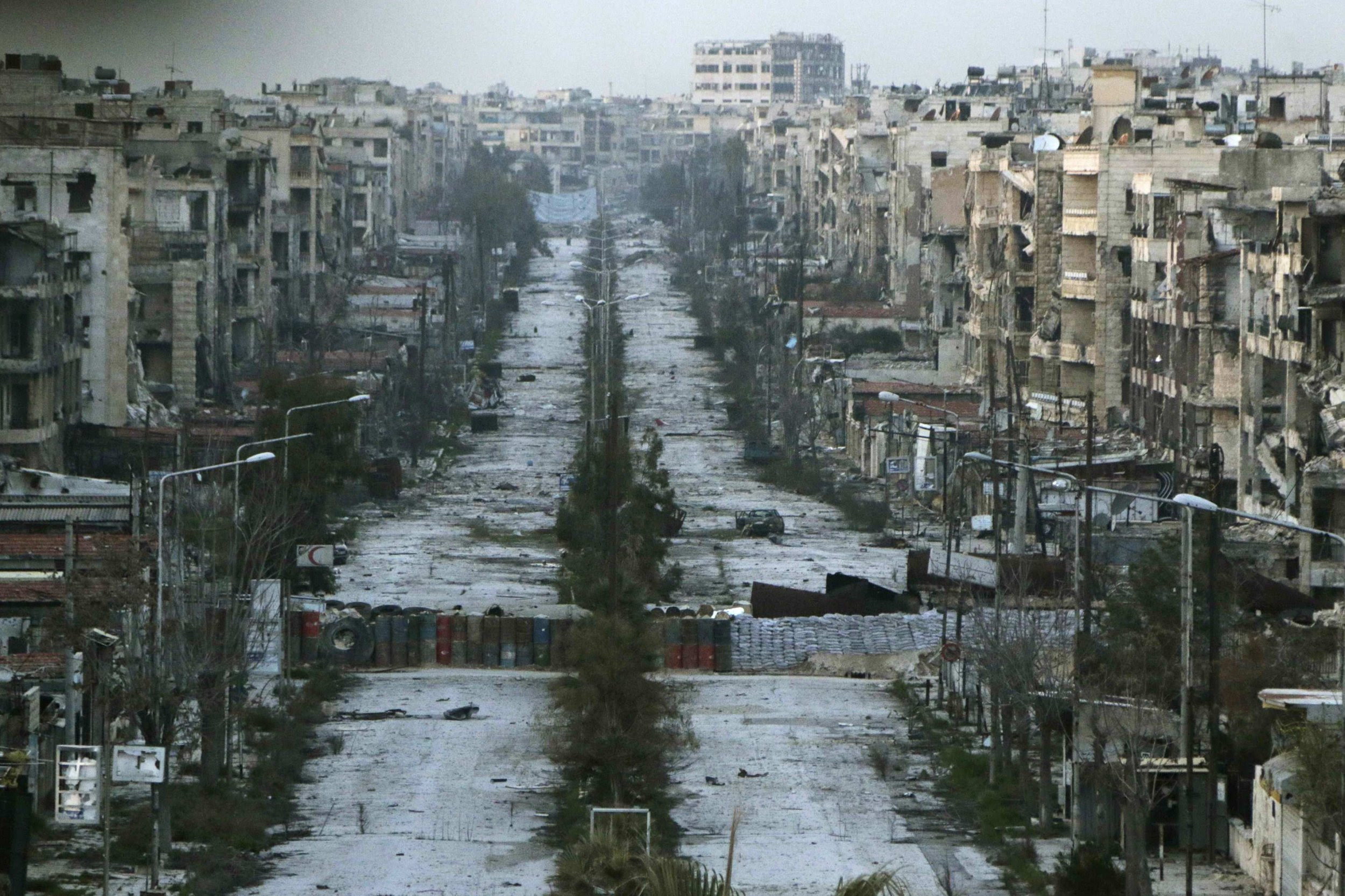 Only insofar as humans are en-dowed by the Geschick with the wherewithal to think beings as such can one say that whatever is proffered in the Geschick is the history of thinking. Within this history, being proffers itself to the thinking of Kant as the objectness of the objects of experience. Intrinsic to this objectness is the fact that a cognition replies to it, a reply in which objectness first gains it full determination. This reply is the sort of cognition that Kant calls the transcendental method.


Thus cognition takes on its determination, by having become the ego-subject. What is thrown under is nothing more than “moral law”. Because the autonomy is only a supposed identity with rational morality. I.e., it is freedom only because the moral law is the mastery of being as such, as the essence of the rational being. It is the good life as what must be.

In the simple sense, the principle of motion, every molecule has such a particular principle, every animal has its principle of movement, that is called instinct or animus, or soul, or in man it is the character of the singular, e.g., of Socrates, is all that is thrown under. Nothing other than the principle of motion is thrown under. Thought this way, motion seems to be a meta-condition of the objectified object, as the overcoming of what is thrown under. The limb, that of rationality, grows back into the ground, as a causality. In Kant’s thinking, to be precise, the rationality is not a mere description, as of a law of nature, but it names something that something fuses with. (For instance the law of elliptical motion with Newton is not a statement about the matter, but an empirical description as what is general in the surveyed description.)


In this thinking, which comes to America largely through Weber, and from Simmel before him, by way of Nietzsche, through Schopenhauer and Kant, one is compelled to the conclusion that the objective is a defective form of knowing, since it is destructive of man’s estate. Because at any moment the world can be destroyed by one or several individuals, which was never true in the past. Prince Charles, for instance, concerned himself with the subject matter of “grey goo”. The practical observation is this: scientists, however they may wish to burn their fingers off, rather than make weapons, do not rule countries (or, if they do, in some cases, not qua scientists). The claim to a non-political science, helpful to humans, of objects, of what only throws against, is manifestly fraudulent, or, a farce. Rather man enters into a bizarre gamble, where he never dreams of stopping, but simply will, perhaps, be destroyed suddenly and without noticing it. All responsibility is put aside as an absurdity under the conditions.

But paragraph 14, far from indulging in all this nihilist thinking, says: “Only insofar as humans are en-dowed by the Geschick with the wherewithal to think beings as such can one say that whatever is proffered in the Geschick is the history of thinking.”


Here we have the thinking of the thinking, which is historial. Thinking must not be taken to mean “cognition”. Cognition is what stands along with the things thrown against things, as their blind and hapless master. What is this thinking? It is only when history stops that there is something to ask in this questioning. If there are still conditions of a history, in which human beings rise to the appropriate level, history is still this and that epoch. But when the epoch halts, time is no longer anything but what one works with at hand, it breaks most of all because there is no history from which to realise what would have been the peak of that or this epoch. The situation seems limiting, in its concrete bounds, but because the way it is remembered, the way it unveils itself to man as man, is without meaning, really without meaning, it is not historial anymore. What is more crucial than that is that when the thinking of thinking is seen, it means the same as that the situation and the thinking are the same. For example, someone sees a tree. One can’t say that the senses see a tree, if tree is a feature of the ‘world view’ of some ego. In fact one sees an olive tree, or a great redwood, with its red bark. However, what is unveiled is always thinkable in another way. If the matter is thought between the knower, and the thing, as though some knower were always knowing some thing differently, it would go on, vertiginously, into the indefinite horizon. But it is not like that at all with the thinking of Da-sein. Because what comes from the “-” is what is called the Fate as the history of thinking. This means that we don’t yet think Da-sein if we think thing and meaning. Instead, in Da-sein, what is thought is the nothing and beings. Which is to say something that might be thought along with the because of Angelus Silesius, the because of the poiesis of the mystical thinking, as the most sharp and elucidating thinking. In fact, this ground, and the ground of the conditions for the possibility, are the antipodes of this thinking of Da-sein. Since the thinking of the poiesis is the mere coming forth, and the condition for the possibility the wholly-caught object of the cause.

Fate, therefore, in what is written concerning Being, does not mean the mystical befalling of what comes forth, nor the management of the thing as the objectified object. It is that from which these can be. As what is “proffered”.
Posted by epistemeratio at 5:58 PM