Determination and resolution of the inquiry: Is the god motion? 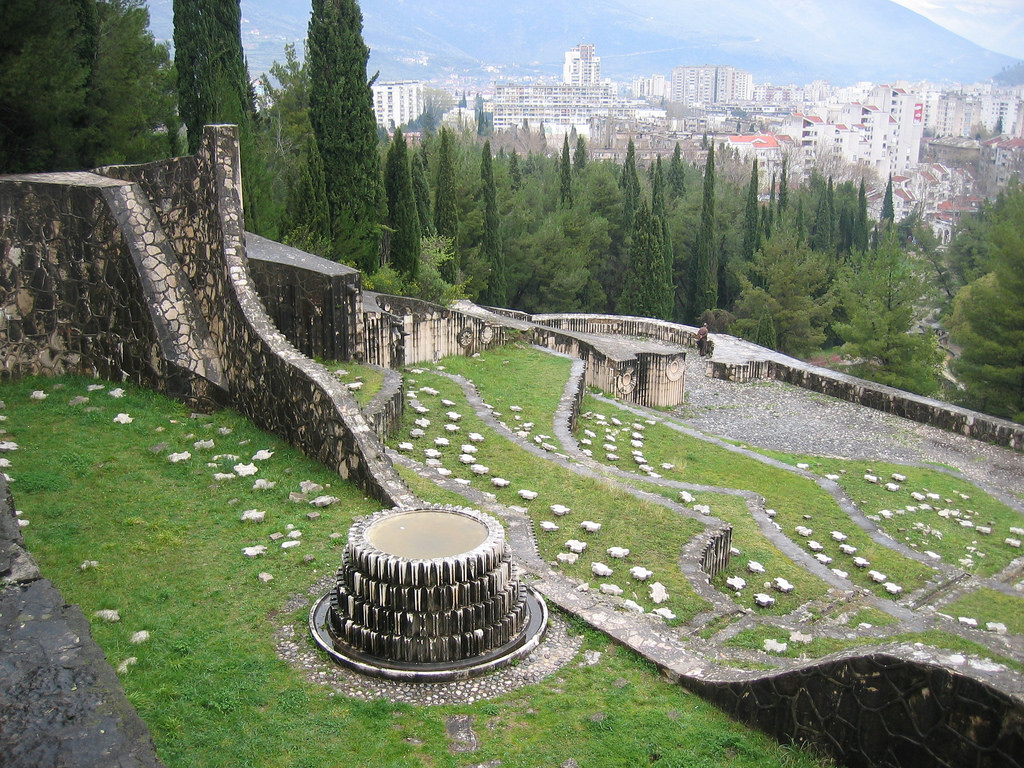 “Understanding of being means that according to their essential nature humans stand [steht] in the openness of the the projection of the being and suffer [aussteht] this understanding [Verstehen] so understood. When understanding of being is experienced in this way, the representation of humans as subjects is, to speak in line with Hegel, put aside. According to their essential nature, humans are thinking beings only insofar as they stand in a clearing and lighting of being. For, in our history of thinking this has meant to respond to the bidding of being, and on the basis of this response to have a dialogue about beings in their being. In the history of Western thinking this “having a dialogue” (διαλέγεσθαι) develops into dialectics.”

Philosophy must always commence uncabined by ordinary considerations. Therefore what is lambent trickles out over everything, solitary, quiet, so full and in all haziness concerning its definition. There are no leading questions to agitate thought in the Ultimate, what is sheltering there has passed beyond the chamber of the god. Heraclitus saw both fire and lightening. The “essential nature” of man is fire and lightning. Ratio itself proves to be fire, and lightning. When one thinks of reason, someone, instead of uncontrollably willing, gives a reason, I write this now in order to shelter what is in openness, but the reason is simply what one calls reason, and it ceases to be that reason that makes the will something other than despotic.

Why is the god motion? Does motion remain motion? What does one call motion? Reason is a knowing, it is language. No one knows where it is, or has its place, it is there and not there. Now we should go back and look at an account of what is more plain. But, on the other hand, such an account will be senseless to someone reading it in thirty thousand years. Just as everyone knows what it means to walk down a sidewalk, no one knows what it means to walk alongside a fire pit in the area that is called China, one million years ago, to be a hominid of some other kind. This is not so clear because it brings the biological, and the physical, over and against the mere reason, the what is there, the look of the essence. The ratio, of course, is also the giving reasons, that becomes the manner of showing what has become the condition for the possibility as the necessary manner of contingent being. If there were nothing necessary, amidst the contingency, possibilities would never be founded in the conditions for the possibility. If possibilities had not become natured, and begun to stand in the possibility of a Sky beyond what natures, no one should have thought to seek what is Free.


There is thus, what is Free. What is possible. What is necessary, and what is contingent. Everyone knows of all these beings of a philosophy. If language, as Reason, evolves, as though from one language to another, English to Global English, has ratio itself Evolved? What does evolution mean biologically? Does it mean that genetic mutations alter the passing contingency, or does it mean that behavior is passed through the small materials, proteins, and that they command the new organism, on the basis of the way they have been altered by the movements of the being? Or does it rather mean that a young animal imitates the motions of the group, and receives to itself what stands in the clearing according to the movement? But only from what is received is the rest read out, so to say.


According to what is said above, the dialog comes in after the bidding to respond has already commenced. Yet, this means: the dialogue is the “Zwiesel”, the forked growth. Or, it is one branch of that growth. It is the something of the philosophical work of Socratic or Platonic dialectic, the genus. But is it the fork, or is it part of the fork, this seems to say that the something and the something don’t come forth in the bidding. The bidding is still ratio, since it is the understanding, but it is not ratio as the account about something under the amassing guidance of the dialogue about being.

In passing one can say that when in Heidegger we get a formulation, like in one of the poems, about what Being is, “without man”, it means that pushing back from the fork, we come to the lightening and the fire, to the flash of the knowing of what stands beyond in what holds by one, that they are the same. What is asked about is to Hericlitus, what Hericlitus is to Socrates and Plato. But, in the work called Heidegger the first one to “raise their head” is not Heraclitus, but Anximander. It must be that what comes from behind one, like an incubus, and wants to rest in the presence, is yet not disturbed in Anaximander. The movement of the god has not yet commenced in Anaximander, the lightening not yet been hurled. The fire not yet consumed and let its smoke touch the glass with scumbled deflection, so that what hides behind one is not yet coming to rest before the newly raised eyes. This is not a myth, since it concerns us now, in our consideration of time.
Posted by epistemeratio at 7:02 PM