The Methodos continues the path: On the Ambition of Aletheia 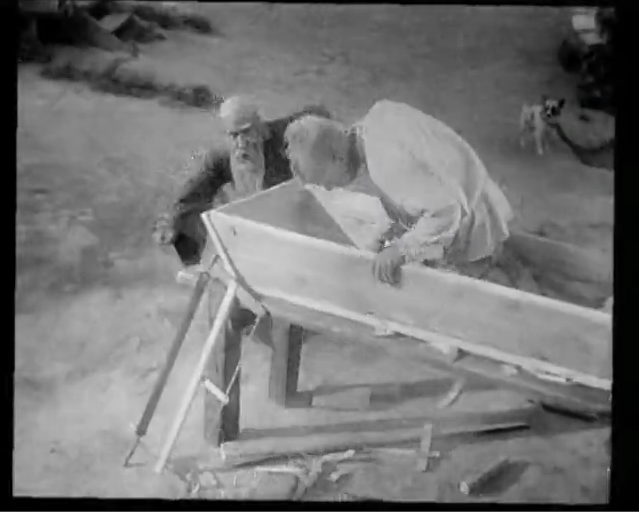 To question, quaestiō, can mean a quest. This word is very like problema. Question suggests to us the modern dealing with everything: to question and answer. But the quest is already something that reminds us of a path, of a going forth. The problem, when it is “something that keeps us up at night”, something we “wrestle with” as Rabbi Abraham Heschel said it, is not a “question and answer” proposition. Now, in what follows, we are visiting, we visit this aletheia, ἀλήθεια, and that is supposed to mean the withdrawal of being. When beings show themselves, this is supposed to mean that Being has withdrawn.

The certitude: pistis, perception, is ‘trust or reliance’. Ordinarily we put the greatest trust on what our senses perceive, on what we see, and perhaps also touch. This names daily life, Heidegger says that we must stay there at pains of becoming arid dreamers. We know however that our senses are not reliable, and that the common sense notion of causality is dubious. Erwin Schrödinger makes the peculiar remark, peculiar if we think of the thought experiment for which he is famous, that quantum physics is more intelligible than a “square circle”, but less than a “winged lion”. If something breaks the laws of thought, and is contradictory, it is thereby said to be less intelligible than the fundamental science of human beings. Whereas, that science is said to be less intelligible than something that does not exist, a fantastical beast.

This makes almost no sense at all. Because if we can trust neither our vision nor our reason, where are we meant to check the potency of the fundamental science? There is no realm of reliance, no one even knows what the “paradigm case” of motion would be. Motion is not even a natural fact, a reliable subject of vision and sense. Yet, according to Schrödinger, what is worse is to break the laws of thought, the primitive rule about contradiction. In a vague sense we can understand, at least in thought, “square circle”, for the longest time serious attempts were made to find a formula for the relation between a circle and a square in terms of area. For squaring the circle. One can make something of such sayings as “Christian philosophy”, which is supposed to be an oxymoron, a contradiction, according to the view of Heidegger. How does it happen that we even establish what is contradictory? It’s obvious that in the case of “Christian philosophy” something more is needed if we are to make clear to ourselves that this actually is a contradiction.

In the case of “square circle” we must make a pre-philisophic determination. In order to establish the scientific status of the contradiction. We must establish the premise that allows us to say objectively that there is a contradiction in this case. If someone under a Socratic questioning took the position that there was no contradiction, one would speak of an ad hominem argument. In the ordinary sense this phrase means almost the same as that someone argues rather than reasons. I.e., that they insult the man rather than argue with him, or, sometimes it is said, rather than argue with the statements as they would stand independent of the man. This is not what ad hominem means in philosophy. It means that a man vouches for a premise. And that in the Socratic manner we show him he does not actually hold the belief he claims to hold. Yet, belief is something over and above the sphere of reliance where scientific or philosophic facts are founded. However they must be founded by someone, and this activity is called pre-scientific, or pre-philisophic. Aletheia refers us to our formula: Play imitates the serious. In this case, Aletheia itself is the “play”, and the arrangement or order of things happens in the philosophy or science that sets up the facts, as scientific premises.

The basic claim of Dilthey was that this realm is underivable on the basis of anything else. It comes out of the blue, as though dropped. Husserl then discovered that it changes. Its transformation he claimed was the sight of knowledge as such. Heidegger said, the peculiar equipoise of aletheia and the saying of it in the scientific premise conceal Being. Aletheia is a name for philosophy in its primordial awakening, which is to say before it became a known practice. In this sense it is quaestiō and problema: it becomes Socrates' definition of the human being, as the being that investigates. He says, the being that does not investigate is no human being. This sense is lost in the sentimental translation of Jowett who passes off the definition as a kind of self reflection, about a being who is concerned with dear life. Definition in our own time is something arbitrary, but for the Greeks it was something that was only possible because something there to be discovered was found out so that reason had an actual existence just as vision does.

We must pay attention to what has come to thought in history, when we return to aletheia. It is not unimportant to consider the momentous churning of History as we continue. Most of our reflections concern that matter, which may be thought as ourselves. And so the difficulty of sensing what is closest.
Posted by epistemeratio at 2:40 PM