Aletheia too is (all too) Ontic: Asked and answered? 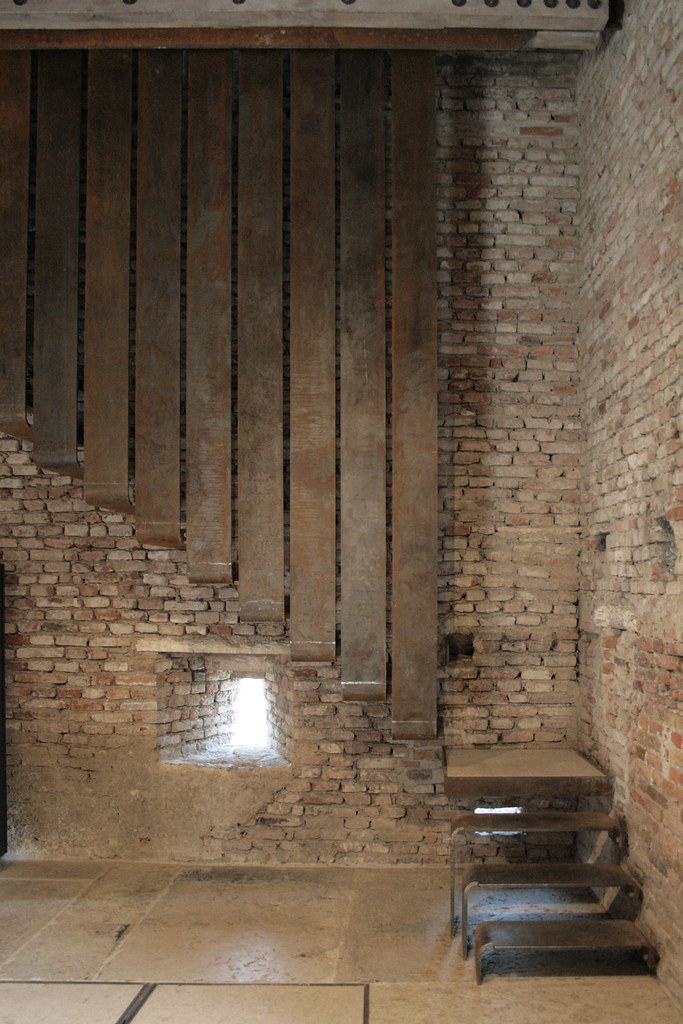 How would one go about ingratiating oneself with this aletheia? As though the one in pursuit could lay a trap, or the one who was a friend of truth could coax something more out of this essence of beings? Essence of beings means that, whatever else one comes across in a given thought, there is this, this could be aletheia, it could be ratio as what the human being makes its home in, it could be causa as what always is the condition of any dealing with of any thing. Aletheia is supposed to be the being of beings as a specific part of the genus Fate. The word Fate means in the simple sense, Fate and not History. Since History includes in it the sense of a rational character, or, at least of a intelligible arrangement that is linked up, the one era to the other. Fate is a specific modification of the concept of History. But aletheia, like ratio, is not supposed to be a concept only, but also actuality itself. Actuality is supposed, under this thinking, as what these words say, as what, indeed, all saying says. The being of beings, as the actuality of the essential character, is always the condition for the possibility of any experince. Condition for possibility does not say, the subject has this character in the way it represents its object, but it says nothing other than, what is is always so. The being of beings does not say, the unconditioned, Being, it says, the way of being of the beings as some Da-sein, e.g., the Greek Da-sein or the Medieval Western Da-sein.


What is difficult in this thinking, and is crucial, is the way the being of beings is being thought out of the region of its condition of possibility. It is being thought conceptually, rather than being as Da-sein. But at the same time this aletheia is supposed to be available for a leap. A leap can involve a conceptual transformation, or it can point to a leap in Da-sein itself, in the extreme case. If thinking is like the cloak that is carried, but not worn, it is already known, but yet not known. It is in hand, but not used properly. If the authentic had a high meaning, it would mean to use thinking, or, better, to think, just now. To think is always given in the language of das Man, to think, to be, is always coloured in the language of das Man, one repeats. Therefore, thinking, is not spoken in its authentic manner. In its non-human manner. Whenever one realises one is able to hold out the human being, and begin to hold it apart, and to take other looks into being, one is not only detached, as that would be the limit state of being human. The turning of the human being, might still allow one to see the ones who still live in the human. The living presence of being that live in a knowing, is always a disturbance to the ones who have gone away. So far we are not ready to see aletheia without the human being. Aletheia, one presupposes, is not the subject of Plato and Aristotle, it is the being of beings as the poetic, when the poetic glances back at the Greeks. It goes back to Hericlitus, but not to say, in the mode of the philologist or classist what Hericlitus said, but to talk to Hericlitus and to let his words talk back into the being of beings which is the thinking along with. Aletheia then: is a being of beings. But the poetic, also, is a being of beings. In all this talk of being of beings we move ontically. Being of beings says the exact same thing as “will to will”. Because will, as I make myself do it, is willed by the will to will, or what Nietzsche calls Rausch. “Exact” does not mean that we have a synonym in a scientific sense? What would a scientific synonym even be? How can one say that: Exact does not mean an = is placed between “being of beings” and “will to will”. Yet, in a certain sense this is an unnecessary word, the saving clause, since one must always think what is included in a word according to that word, to its very self if you like. What is included in the word Stuhl is not what is included in the word chair, though this words say exactly the same thing. Yet, since, in the modern period, everything converges, and since histographicly too, the English and the German word have come out of a lived history that is not chiefly alien, these words are hardly to be thought in different lights? One thinks in the light, and one thinks in the shadow of the houses, in order to think enigmatically.

To be authentic is to let the maxim of one’s character speak out of itself. Yet what is one's own in this respect is in essential conflict with that to which one is exposed and cast upon. This means in plain English that each one has to deal with the world. The enigmatic phrase “the world” is at the same time a simple word that can be used in the most pressing circumstances, that is, in circumstance where subtle niceties are impossible. Even when an account is demanded of one, by mean force, one can yet speak of “the world” and how one must be in it. The water one must swim in, each one and each other is in the world. To be authentic means to love one’s own while what the world is, is to be like them: thus to surrender oneself. One might surrender oneself volitionally, and in a moment commit oneself to a path upon which one will be forever losing oneself as the authentic. The authentic is nothing to be prefered, it is not higher, it marks the bound of what such a meaning as Da-sein can be exposed to. Those beings that come to be authentic reach just as much into a ground that is floundering and radically dispensed from a stem that is never justified or like the true stars. Yet, between the stars and the sunken world, there is this look that offers itself to thought as the necessity and the play.

It is strange that this diremption plays no serious roll in ancient thought. The character, which is nature, is exposed to education. Training as an animal training, and training as a  human training. The human training is towards what is unitary. Thus the genuine training of the individual is towards a being with the others who acquire the same genuine knowing. This idea, unhatched among the ancients, comes to be what is written here, only with the scholastics. The enigmatic character of the ancients is made intelligible through this bridge, but the bridge is itself enigmatical. Nobody, now, just now, thinks in any terms but the authentic and the inauthentic. Nobody thinks that there is a singular inner law that all natures strive for, in order to share the same character, that of the just. Rousseau still breathed the air that said, though no longer univocally: the mode of differentiation is the body. Today, all bodies are in the same lot. They are essentially homogeneous. Dostoevsky already only could dream, and knew nothing of, this world. He spoke more sharply, with greater clarity, of the isolation of the soul in modernity than the others, but he made clear his time. Later, a bit later, this became simply laudable: the creativity of the individual. The authentic is then the trivial notion: realize your potential. That which is only yours.

The idea of the romantic is a strange thing, it is the pretense that someone else, rather than oneself, is the romantic. But the romantic is the same thing as the egotistical, that is only the difference between generous and rigorous passing of judgment. The egotist is not the selfish, or the crude, he is not Donald Trump. The egotist is the creative, the selfish, the one who is truly altruistic. Altruistic because what the genius, through selfish devotion to himself, brings forth, is the greatest bequest. The notion of the authentic, in the trivial idea of the potential of a man, is given in its lowest form (as though by das Man).


If what is authentic is supposed to speak to the being of the being of this one, this Da-sein, it would have to treat the existential category of thinking as a ontological essence. This is only given as a cognition, since the given thought is unknown to us. When it is said that knowing is invention, in context of Nietzsche, it is at the same time said: knowing is no creativity. Knowing is the category of the existence of the life-giving, Nietzsche remains ontic. Yet, Heidegger must remain pugnacious if what that work says is to ever be said, as over and against what can’t be said: that existence is a word. Nietzsche denies that existence is a word. One could say, in line with what is given schematically above, the death of God is a word for the being of beings. But the God never did die, it remained in abeyance to the spirit of the scientific object: so that the human being exists twice: as ubermensch [i.e., the positive formulation of “God is dead”] and as reason as the being of beings, as technicity.
Posted by epistemeratio at 12:06 PM