General Comments on Thought, prior to reaching the Play Region 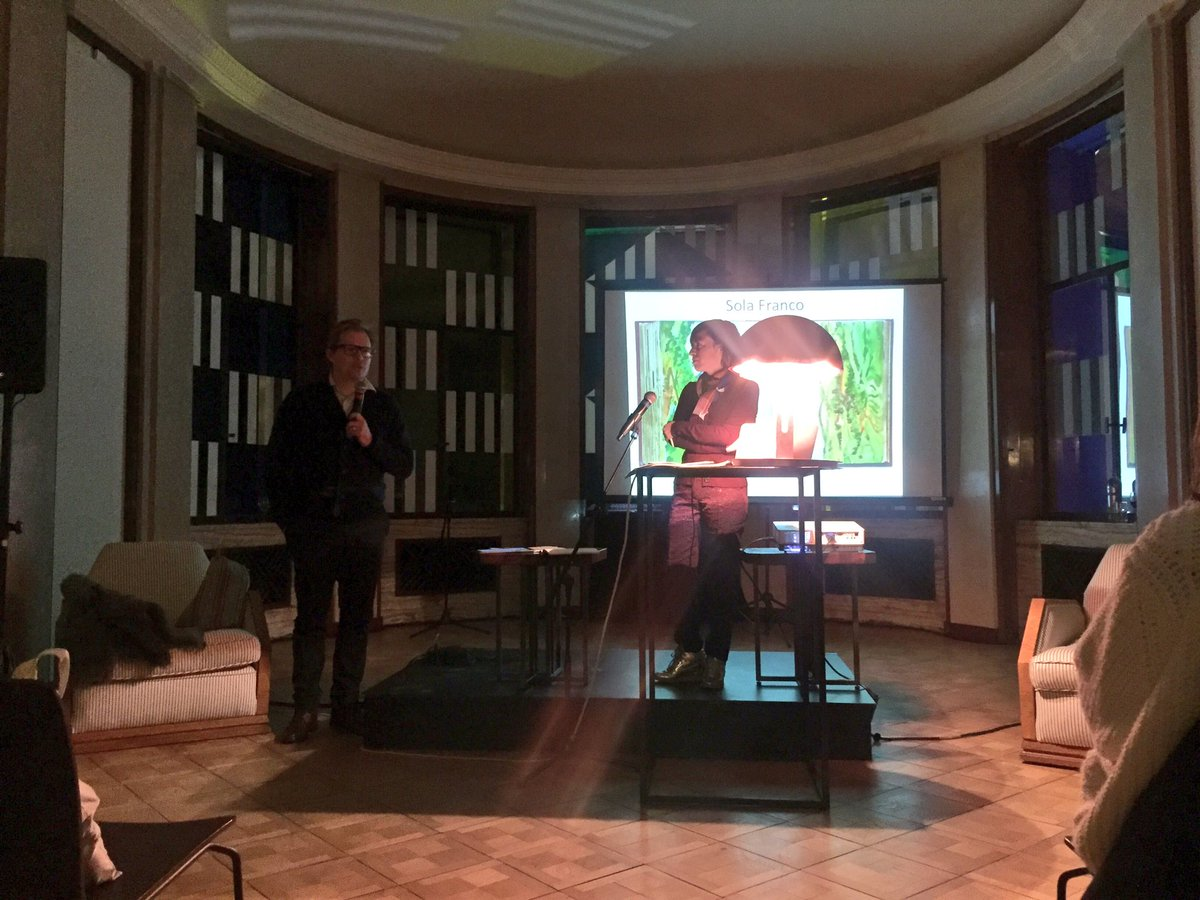 We read in the text called Heidegger: μέθοδος, the path upon which we pursue a matter. Whoever thinks of the tonality of Nietzsche already understands the question: What is reason? Man is the animal for whom things are determined in their being, such that a fixity comes into them. That is a piece of paper. That is the sun, and that is a wrinkle in the skin. But according to the classical thought reason was rationality. It was supposed to be able to give things as true. The true is what shines forth in the void of transformations. But only because reason was rationality. The human being does not cease to be the rational animal, the one for whom aliquid stat pro aliquo holds. But, yet, one fears, already we suspect that the something standing in for something is a feature of the being of the human, and not of the being of beings. The tonality of all thought swirls around us like an undertow. Something perilous, something strange like the early madness of the young dying Nietzsche.

We have already explicated the methodos as not a main road, but as alley, or just this or that path, thereby: Not a system. Through the experimentum, where we went looking, with the presupposition of origin, but of nothing else, we came across the thought that play was not an imitation, nor a simulated state. Seriousness imitates play. But is  play a region or province? A Spielraum? The text with the name Heidegger says something that our track has not yet shown: “When we use the word Geschick in connection with being, then we mean that being hails us and clears and lights itself, and in clearing it furnishes the temporal Spielraum werein being can appear.”  This constitutive sentence in the text with the name Heidegger recommends or invests our intelligence -- our reason. Intelligence is classically divided between the noetic and the epistemic. Plato and Aristotle both raise this distinction without ever clarifying it. It is taken up thousands of years later as if no time had passed by Bergson who names the distinction between the “absolute” and the “metaphysical”. His work on this never does more than give us a number of examples. Nous, should be explicated as what takes things as they are, the most ordinary appearance of anything is through nous. A fingernail is seen, and a finger. But nous speaks of theory when we consider it in the light of the talk of being, that everything is something that is, all things are. This thought is entirely simple, but only in the middle ages Jewish scholars coined a word to name being. Ancient Hebrew had neither this word nor did it have a word for world in general. This is not a peculiarity of Ancient Hebrew, but it shows that the thought of world is not necessary to the human being. The technical meaning of the word nous is connected to the “theory” of a world, of the thought of all things. Any concrete thing, under this thinking, is. Because it is one of the things that are part of the world. Yet this thought of world is a eidos, in the technical sense. One is meant to see being, as one sees nature, in the sense that one does not see nature, but a tree or a stream. Yet nature somehow announces itself in the natural being of a stream or an Oak.

We see in the “divided line” this division. This was the subject, too, of the lost understanding of the dispute between Berkeley and the Philisophic materialist. It was a question about knowing, not about the “rough fact”. The rough fact is a thing thought without nous. The pure phenomena. But for nous being shines through, the world is there in the beings of the world. The rationalists argued for metaphysics according to the usage that word has in Bergson’s essay. The conception of physical matter as the mathematical substance. Not as the rough fact of a positivism. Berkeley, by contrast, argued for nous, for the reality of the being of things each in its own substance. As the human being is the one who it is, and the rough fact of the accidental being in the void of passing away.


English thought, the current thought. We name all thought, not one part of the 19th-century division of the universities. Not Continental, or Analytic thought. Not Absolute or Metaphysical thought. Thereby we do not only name the ontic problem of the division of labour or the problem of specialization that brings a perilous flimsiness to all reflection these days. Instead the ontological warp and woof are presented under the rubric English thought. There is a comment in the book recommended by Nietzsche on the concept of nature, where it is opined that one must think through the contradictions of the age. On the other hand the Spanish thinker Ortega denies the possibility of living on a alien mountain, but holds that all thought has its opposition, that which it argues against. All thought according to the historical thinking has a history, for which it is the magical inflection point, but at the same time the continuation. And thus all thought on this view also has its present life. Such that one lives in the Element one has been born to. These are not scatterbrained opinions, because they are thoughts that come form serious experience. So the thinkers continue to think in their discussion with themselves which is conferred by reason.

A reflection on what reason says is necessary in the light of the scientific confusion. Things that are outside, rough facts, grow smaller and smaller under the exploration of the fundamental science of physics. The rough fact is named and it has a place in the mathematical models of myriad physicists. Each taking up different ways in their thinking, which is objectified in the mathamatics. Thus, which has the character of an aid to mere thinking. The rough fact always remains. What is learned is how to predict and keep safe in the method the measures for repeating results. The result is always a rough fact. The rough fact is the stuff of nous, in its power to distinguish as a being. But nous itself becomes reason when it discerns the being as a thing. A thing is always determined in relation to other things. Under large categories, where is it, higher or lower in space, what place is it in, what colour is it, darker or lighter, how does it look, when did it happen, what kind of thing is it, alive or abiotic, and so forth. The thing in reason is ranked, it appears always as more or less significant, vested with positive emotional forces or repulsive ones. Nothing has ever appeared to nous as neutral, much is indifferent in the sense that it doesn't matter, like a stone or dirt beside the road. But the not mattering says a good deal about how the being can be used.

The essence of reason is dislodged, but not destroyed. In thinking towards the point of where it thinks the rough facts, we think towards the region of the Spielraum. But the Spielraum already calls us to confer a possibility on the human essence as magic and aletheia, but as yet we still want to be sure to bring the result of our experimentum to what moves on its own, to what we confer an opening to, to the methodos. One follows the methodos, but one is not that track. Since one must let the thinking which is suitably directive hold sway. Schmitt has not understood the riskiness of the risky animal. This lays unawakened in the dislodging of the essence of man, the fundamental disposition of history struggles to leap from the English thought, in grateful remembrance of the philosophic thought, and so to see the region out from which being as such confers being.


Posted by epistemeratio at 3:00 PM