An attempt to make the Methodos Think Magic and Ethnos, using comparandum to go to Element (Initial preparatory work) 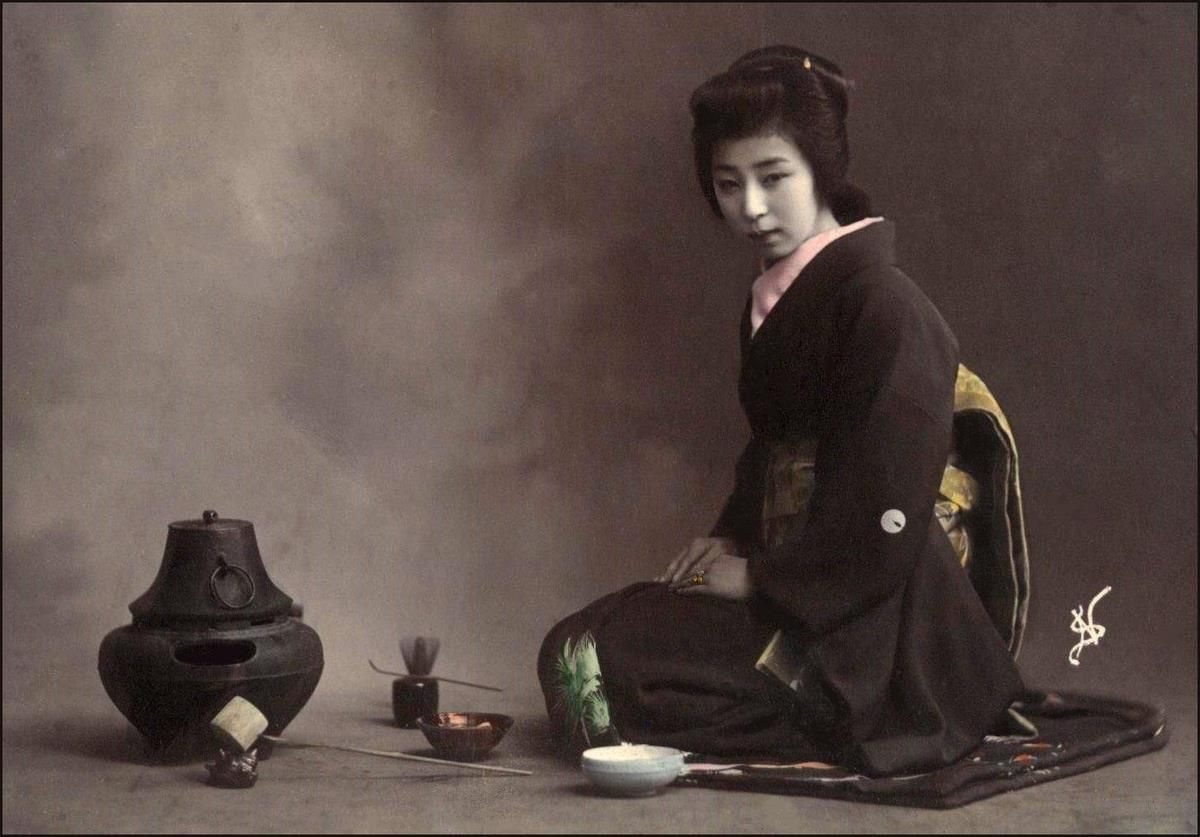 In order to locate the kind of thinking that is involved when one speaks of magic, we want to locate the Spielraum in thought. In a certain sense we will use the Spielraum as a comparandum. But in that sense we are moving schematically, and what is said is plainly visible in the text. But in so far as we actually think through the matter, if we lead ourselves to this as thinking, we do not say something that is strictly speaking in the text. We do not let the words become vacant signs, that are simply vague and open to being filled up with any content, it is not a matter of the arbitrary, but of the “house of Being”. The leading sentence “Seriousness imitates play.” will now be put to work as a universal. If I have a formula, a circle is a closed curved line where at every point of its surface it is equidistant from the center, I have a universal. In thinking this sentence, in what it brings forth, one prepares the way to any number of circles. They can be made or drawn or imagined, dreamed or represented by metaphors, ideogram or metonymy, &c.

Sometimes magic means divination practices, or the work of astronomy when the exter step of meaning is added, and it becomes astrology. Magic can mean the work of the so-called alchemist, who thinks of the work of alchemy as the attempt to discover the principle of nature in the Philosopher’s Stone, or, as it were, the universal medication. Magic can name something illicit and “black”, as with witch's magic and love potions. It can name a approach to the divine, as with the gleaming light of the Kabbalists. Yet, because all these forms of magic are partially rational, a sign of this is negative, they look like false forms of modern science, they do not speak to something so wide in its presence as the Spielraum, and they do not therefore meet the criteria of the formal comparandum we seek. The Spielraum is what the serious imitates, where the seriousness is the essence of the human being. The essence of the human being, not of Da-sein, is reason. This means knowledge as gathering the efficient causes of all things, as the project that stands outside the modern science as explicit manners of methods of seeking scientific knowledge, as its grounding impetus upon which everything else depends. This is the seriousness, the natural knowledge, as the summum and the great authority. When it becomes economics, it already dissipates, when it becomes politics it already lacks power. But when it begins to lack power, it is represented as a Utilitarian project, aimed at raising the lot of the human being in every domain.

When we think of the Spielraum as magic it is what has the authority of knowledge as natural knowledge, by the formal comparandum we represent it this way. Here we think of the Shaman, but that is only a site of the magic. The magic is what fulfills the space between the sky and the surface of all things when it is open to vouchsafe to the human beings their lives and themselves. When the magic is what the seriousness imitates, at first it might be thought as what was already, or what lurches out form before, a priori. But only in reflection does this feature suggest itself so formally. In thought, in the life of someone moved by the power of knowledge, of the essence of modern man, does the possibility of knowing come from something latent in objects, as though it was from an earlier time? Does it hatch out, now, when one has been enlightened on so many points by the historical process? Thought rightly, such knowledge does not make us think of the Owl of Hegel, or of a unseen hand that brings order to the rumble-tumble mismatch of experienced eons. The method, of Lord Bacon, of taking the things as solid basis for induction, or of Galileo, of starting first with the theory or hypothesis may, one will grant at once, come about as part of the development. But the knowledge? In it basic readiness to be found in nature? Surely not. Likewise the magic is not from before in the case of the time when it grants to human beings their essence.

So far we are only attempting to prepare thought, almost by drawing a picture of the terrain, hoping the methodos will vouchsafe to the thinker some traction. We are preparing to bring in the thinking of Mircea Eliade, and to some extent of the concept of the ethnos as it is thought in the work of Alecsander Dugin. Dugin says the ethnos, the magical being, is the being for which there is “only nothing” outside itself. The others are those who come into the magical, they enter into the meaning of the ethnos so far as the Shaman throws the door open. In considering magic we already want to make the methodos carry us to aletheia, but when we consider magic we must not already be busied with another thinking that is not yet arrived. But it could always be that something decisive is to be found in the thinking of what is only supposed to be a bridge. Prejudice is a powerful factor in all thinking, and everything depends on bringing out the prejudice as prejudice in order to ask if it is something to continue to include and keep, or something to be left out. Prejudice is not seen chiefly in examples, or in conceptual statements, but it is what comes out in the actual thinking. It is not the most difficult thing to show, for example, formally, the fatal flaws in the scientific dream. Through analysis of the thinking of the Enlightenment, of the thoughts of David Hume for instance, or the wild abstraction of Galileo's method, or the failure of Bacon to account for transformations in common sense. But in doing so one only suggests to thinking, but does not show it what is going on with its canonical power, that of natural knowledge. How much less would one do so by looking at examples of actually-working science? It is only by thinking that enters into the authority of the essence of technicity that Da-sein first shows itself as the staunch demand of the question about what the human being is, first in Husserl and then in Heidegger. (This happens too in Nietzsche, not as the unconcealment of Da-sein, but as questioning of man's essence, but in Nietzsche technicity is suspiciously dismissed without ceremony. The "why science" is almost a prop for the myriad euphoria over the n number of "lies". So that one might wonder if it were used as a means to the greater and more of the "life-giving lie". Nietzsche accuses Heidegger of his own sin with considerable plausibility, while Heidegger thinks Nietzsche as someone who took the wrong path towards a kind of Will to Life or Historicism.) So far we are only preparing to think about magic through using our leading statement, Seriousness imitates play, as a mobile and protean universal.
Posted by epistemeratio at 3:48 PM