The Forgetting of the Alien, in the Withdrawal of the Moment of Thought 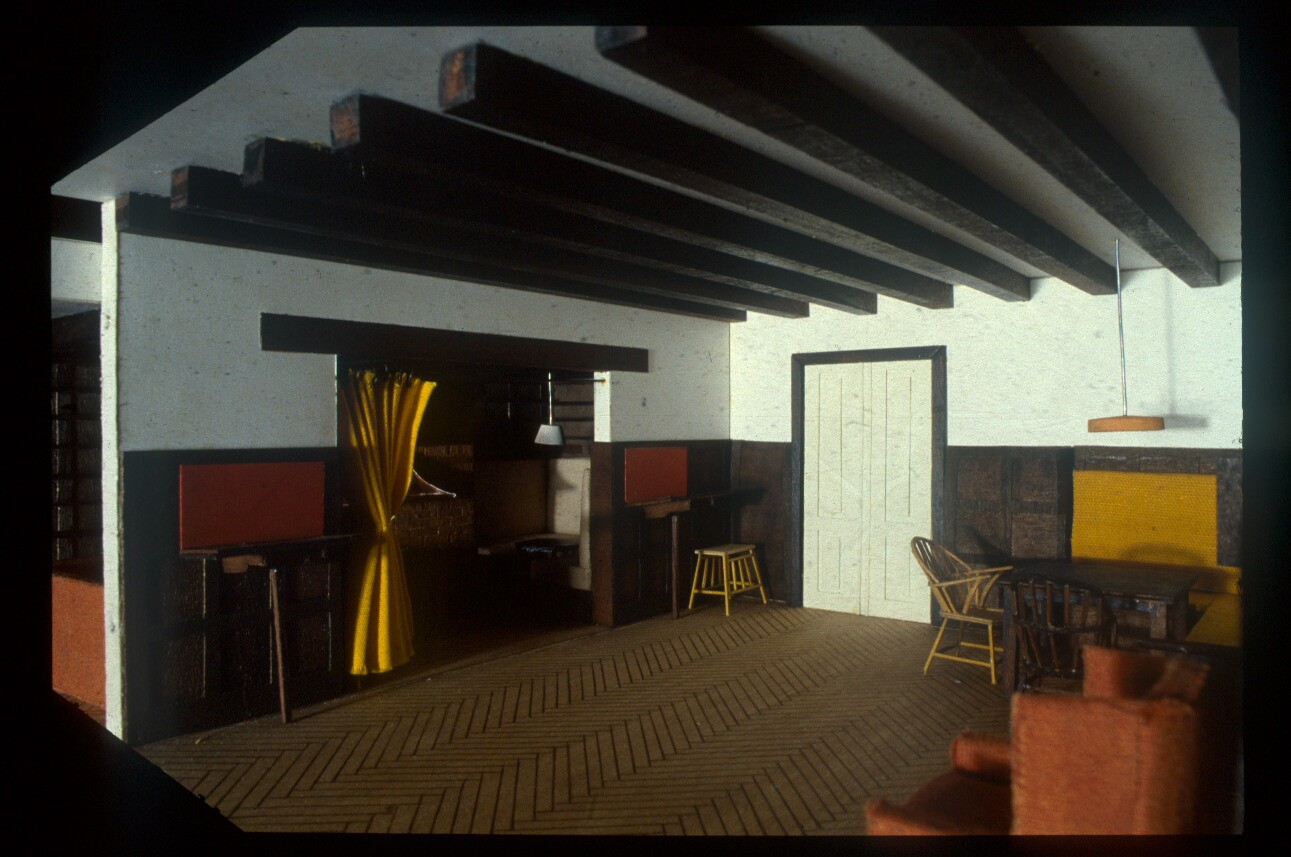 The Prussian born, Pole, Friedrich Nietzsche. But what difference do these changes of inflection make? They bring us into a second kind of psychology. What does it actually mean that reason hears in different ways? That, as the text of Heidegger says, as part of its work, the metaphor is no longer a metaphor. But when metaphysics ends it becomes risky, and can’t hold out a railing for the consulter of dictionaries and reference books. Psychology is separated by a twig from origin. Origin is not important to philosophy, but the words are. The words are meant to speak on their own. The normative reason is that in asking about origin we disregard the thing said, and make it stand on a foundation which at any time could be snatched away. History as the thought of the normative locations and the ethnic sensibilities constitutes another air, which the thinker does not want to see, on order to raise the question of what it stands on, in other words to ask if it is a prejudice, but rather the thinker is the one who deals with what is said in the work.

What is said in the work is not a human matter in the biographical sense. Rather, even if someone hears what the logos says, when they speak it to themselves, this is only a concession to a lack of skill on the part of the listener who still interferes with their own listening by listening as someone.

Historial phenomenology takes whatever it thinks in the experience of thought as roughly what it is, without going in for asking more about a dialectical or discursive relation to the other things. But if each word were taken up singularly nothing would happen. It rather takes in sentences in what they say, but not in relation to other works, but it wants to leap into the whole work. Into what is alien in the work.


This thinking can no longer be understood as a method that establishes something. It is not something aimed at establishing something. Its orientation is the very experience of thought that experiences the worlds. For example in what was thought in the book where Heidegger is in discussion with a Japanese and questions the concept of Iki, of elegance as a force. A vital force is a force that gives life, the animus is such a thinking of a force. But the thinking of the West scarcely knows how to think in the regions of Iki. No longer does the modern East. The East no longer exists nor do the Germans of the day of Leo Strauss and Jacob Klein. Strauss himself showed a certain lack of awareness concerning what was left uncommunicated in his fundamental stance. The more he understood himself as living outside his own world, the more he thought of seceding. This has its parallel in Heidegger, when he speaks of daring or risking becoming unintelligible. The difference lies in the fact of the awareness in Heidegger of the thought of this change in ground was more direct. It would be naive to think this as a change in generations, because the specific change in thought was a matter of thousands of years, of the collapse of the normative moral discourse, which became analytic ethics for instance.


If one thinks of the absurdity of, e.g., critical theory, as the thinking of normatives, one sees something of the vast gulf. The critical itself is what makes morals impossible. The fact that one still speaks of morals means only that something that is thought differently has the same name. Metaphysics is not metaphysics when Da-Sein is thought. Because metaphysics means the same thing as dissention or the determination of the historical and the true. When this division becomes part of the fundamental thinking of the critical metaphysics it is never again thinkable. Except for the thinkers this goes by in a impossible naivete. Everything is superficial that does not think these kinds of changes in a way that closely sees them move. For example in the book on the history of reason, about the principle of reason in the way it moves from what various circles thought of what became reason.

Logos is not glossa, where glossa stands in for the English word language. The “stands in” means that we suppose that glossa is thought in the same way. This is not really possible. Because the sense of life was surely different. And the thinking of anything is a part of that circle. Logos is supposed to say speaking, but so far as someone speaks in order to give manifestation to themselves they simply prattle. What does language speaks mean? Someone is standing back, in the darkness, and language speaks? What “someone”? Does language speak to “someone” in the way that one says something to someone? Not at all. It speaks, but not to someone.

What does the knowledge, the ordinary sense, of what is strange for them mean? For “them” that language speaks is strange, or something less than strange. It is far less than strange, it is simply nothing, blather. Is the sense of language, when it speaks, at all to do with the speaking? Glossa doesn't say here, what it said then. But even the phrase “language speaks” does not say for “them” in their country, what it says for the thinkers. If this thought of the thinkers in their alien world, which is also nothing mystical or outlandish, but very ordinary, for them, something higher? Is the “for them” some kind of subjectivity or a personal issue? Certainly not. Is it a matter of saying something of one’s own rather than what the others say? Absurd.

It is none of the things that is usually said. It is the question of the other worlds. But how do they stand there? What do they stand on, or why are they separate? On what grounds do the worlds find their separateness?

According to the work on the nature of reason: The things when they stand, stand, without reason. A body is a body, before we ask what it is. Before we ask what it is contrasted from. The body is a body without reason, and before it is explained by the asking. But is this supposed to mean that language says something prior to reason? Certainly. But on the other hand, what is reason, hadn’t it need of being spoken? This must be the case. Nothing is without reason, but yet everything has a stand in language. But language itself is a reason. Is handed over. The worlds have to rest somewhere near where this reflection is now brining us. How do the worlds move over, and become alien to each other? The other beings, who don’t think language as speaking, in their foreign world, remain concerned with their alien world.

And yet, just as when we encounter anything, a keyboard, a stone, light in a room, human beings and animals, it is all simple. It is not as though having another language is the kind of thing, like a wall, that makes it hard to see and walk alongside everything there is. Then we think of the standing against, of the object, as it seems to have no world? How does the being unable to think the object tear us away from language? Because at once we, as someone, are brought into the concerns of pushing about this way or that. Then language is not speaking, but someone is doing something, and some thing is there, and the someone is like one of these things.

Perhaps, by exaggerating we go astray. If we limit ourselves to saying, the concept of language, as speaking, can grow into a experience of reason, we can say more.


Posted by epistemeratio at 6:17 PM