reflection and thought on methodus contra system and sense and will 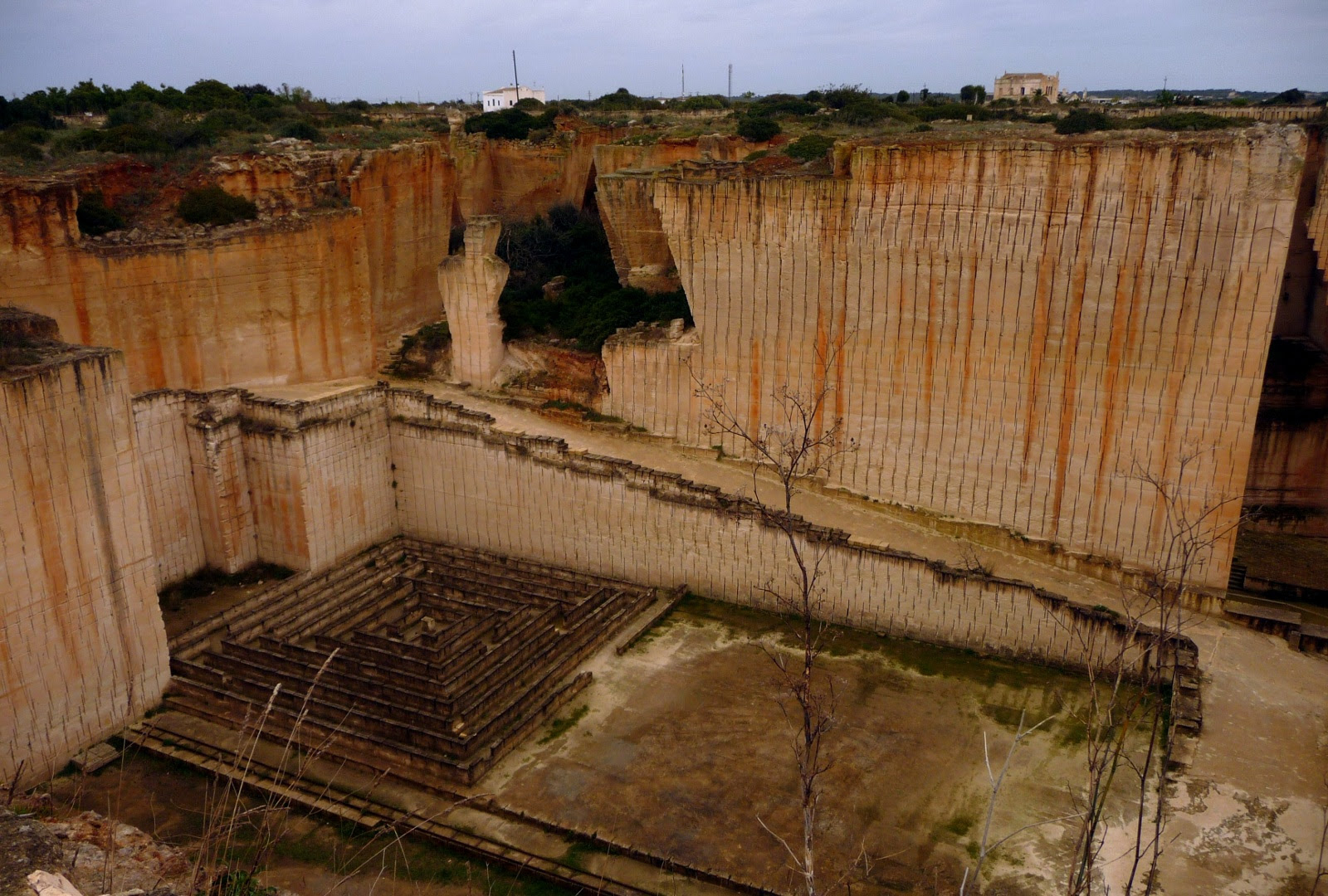 Even though in our last post we expose ourself to the criticism that we exaggerated in every direction, even granting this exaggeration must point back to something substantive where it has its proper ground from which it gets all puffed up. Bellow I will give some fragments that consist of an archipelago, almost as though one had gone after philosophy in some sense linked to the phrase “Pre-Socratics or Pre-Platonics” or “Early Greek Thinkers”, which tries to bring being into sight out of the involution of reason, which abandons itself in the thought of rendering causes for the objectified object. And there resting, as though waiting to be executed, and to sink into the fire, allows a moment when being comes visible.

Here we move on a ground that must be picked up through thinking, and holding in thought, and thinking. For example, if one says to someone who has been sick, thinking of exaggeration, “Compared to the last time I saw you you look infinitely better.” How do I know that the “better” does not name a vast gulf? The accomplished bridging of an abyss. It would be justified if someone accused us of a kind of insanity if we seriously wanted to speak of a “vast gulf”. Or, more likely, ridicule would be the natural response in the thoughtless, who are most of each society, who speak all the time of subjectivity and the ego. Or, again, we should be accused of insincerity. But where do we find the court of appeal where we can ask about the misuse of this thinking? Where is the yardstick here? When Strauss speaks of “good sense”, Nietzsche speaks of “will”. Strauss names philosophy, not naively, but in the storm of the polemic of the crisis.

“For each man regards all times as fulfilled in his own, and cannot see his own as one of many passing waves. Just as if the world and its history had existed merely for our sakes!”

Compared to Nietzsche, Burckhardt appears a stupid animal. His culture falls into the realm of the comment of Adolf Loos, who deprecates ornamentation. Nietzsche with his unconstrained indifference to history and the human being understands nihilism and the abyss. The abyss had already been raised, what is that abyss? In order to reach the thinking that must be supposed to lie beyond Nietzsche, we are supposed to think through some of his methodus, assuming this word names a middle path in thought. A path is not a system, but only a lane in thought. Here, there, not as a highway. Many alleys.

The unconstrained indifference is, itself, that which grounds. It grounds, it holds that there is no abyss. It plays the role of a court of appeal. It is located exactly in that German Idealism, so called, that posits representation and legislation. The sciences, everyone knows what the modern sciences are, take the thought of Kant as he handed it to them, and change nothing. They find the object as the unconstrained indifference, i.e., the objectified being. Its ground is the unconstrained indifference of causality. The objectified being, thought under the categories of space and time, soon come to be understood as unspotted causality as the mathematical corpuscular conception of nature, under the activity of the experimentum as the experiment.

Nietzsche then thinks without the objectification of the object. Because he sees that this is an addition that posits a hypothetical imperative. This object is insufficiently unconstrained in it indifference, it is useful. The unconstrained indifference does not even grant that. If change is no longer restrained, under the demand of causal objectification, reason would cease to exist, and thinking would be thought as existential. Heidegger refers to this thought as understanding of the vague fact of existence.

Reason and the logos have to go passed the most inexact saying that is still what we live in. But thinking does not. Presuming that change names something more simple than movement would expose us to difficulties. But one can say that change is more basic, more thought-like, than causality. Causality, in the sciences, always rests on the grounds of German Idealism, on the representation that crashes into another representation. It forces the mirror of this thought: the legislated or rendered thing, as the created thing, rather than the represented thing. It is not as though it were simple to step into the vortex of the abyss without leaping from a suitable path, because the schemea of thought can always be words as a parroting. And not a holding or confirmation of thought in its experimentum, its discovering experience which amasses along the path.

So far, in these thoughts, we think along the paths already thought and do not bring ourselves to the point of thinking into other leaps as prepared in the exercise. But the exercise exercises without following the causal determination, and without detemintion except by the thought of the methodus. There are worthwhile thoughts in the path that were not already thought.

experimentum, experience, to come across what is unusual in experience, and to tell about to one self and each other

Posted by epistemeratio at 3:39 PM