A Short Word about the Logos
(and why it speaks) 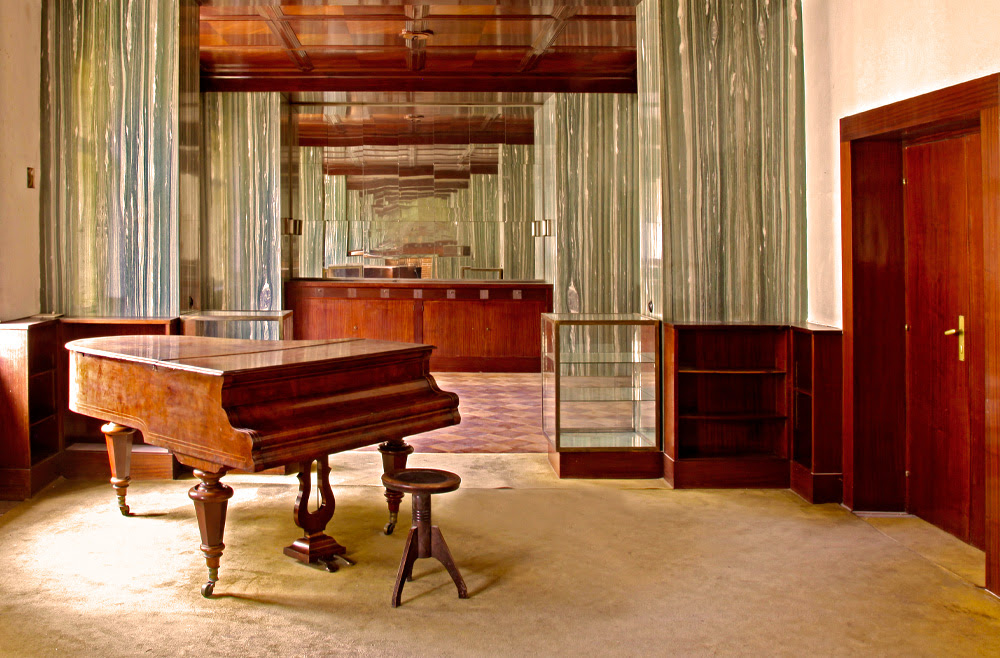 We mortals don’t have a great deal of time, but the logos has time. They are thought to give an account, but do they do that? Not at all. Giving an account means that someone says something to someone. That would be a discussion, and it would imply a fundamental diversion by which things might come to be doubted. When logos has this sense it points to the limit state of logos, in what does not address another, but is spoken by someone. That is the mathematical. When Euclid set out his elements, he starts from the start. When one starts from the start, everything is very clear in one’s mind. It is objective, because it is secured against discussion, some one says something, but not to someone else. But this logos that has time, lots of time, it is not like that. It is not spoken by someone, as if to give manifestation to themselves. Does it describe some animal, a lion? Not at all. This remains the logos that says what there is to be said, as the first inkling of the saying of what is there to be said. It is there only by this logos, and it is this logos that says it, not someone.


This is the logos that was first explicitly dealt with in Hericlitus. But was Hericilitus the first man? Certainly not. Was he the first to raise his head, to be human? Not at all. Yet, when man becomes man for the Greeks, he is indicated by the saying: man is the animal that speaks, the rational animal. Only by looking at the interior court, where one argues with oneself, as opposed to the law courts or the counsel of those who convene to make decisions about what is right, does one approach this inner tribunal. But whereas every human being knows of the tribunal of argument with oneself and with each other, not everyone knows of rationality. Rationality is the decision between principles as what is general and foundational. Hericlitus was not rational, he was still imperfect and did not know of doubt. Of opinion as fundamental opinion. He knew of opinion, but not of opinion as fundamental opinion.

One could say, he had such fundemental opinions, or one such opinion, but they were part of him, and not somtihing else, like the eidos of the rational.


What follows from the break with the logos, and the availability of the logos as logos, and the thought of the rational, is manifest in history. How does what comes available think back into its own origin, as the “first beginning”? Such is the subject matter of thinking, where thinking is the coming to question, in thinking, the logos as what holds itself over and against what burns like wildfire across history. The logos wants to hold the causes over and outside the fire of history as the change of the particular things that themselves are thought by the logos as the particulars.

This problem raises its head at the gate of the experience of thought for the first time when Kant begins to search reason as what is all the cases of things thought not as principal or particular, not as envisioned or stated, but as the reasoning over the cases of the things that are under the thought of cause, fate, and the gods. Therefore we must begin to pay attention to this state of affairs, wholly unimagined, lurking unthought, but now spoken by the seemingly-abstruse logos.

A short note on the British problem of language:

If there is a question over the possibility to maintain what is, because the things there is thought under subjective eyes, it is suggested that language, taught in youth, brings the subjectivity to the things, and thus the abolition of language in the universal language would bring about a fix. But the universal language could only be a enlargement of the problem. When British thinking takes these steps, it thinks according to the culmination of its belief in the objective, exasperated by its naive confusion over whether what is thought in common sense is objective, or only what is thought theoretically achieves this.

The British problem rejects the sense of qualia, yet maintains it. It rejects what it means, but maintains it as the subjective. It brings itself to the point of stirring a cauldron of confusion whereby nothing creative can result. It fights with itself, and produces rubbish. It never takes the matter on squarely. It can not establish, but only attacks itself from within.

It attempts to think language as what separates man from the neutral. This is one way to explain the German thought of Wittgenstein, which never says that at all, but by British, how else could it be thought?

Posted by epistemeratio at 3:14 PM