Historia Disputes Modern Logistics as the Problem of Consciousness 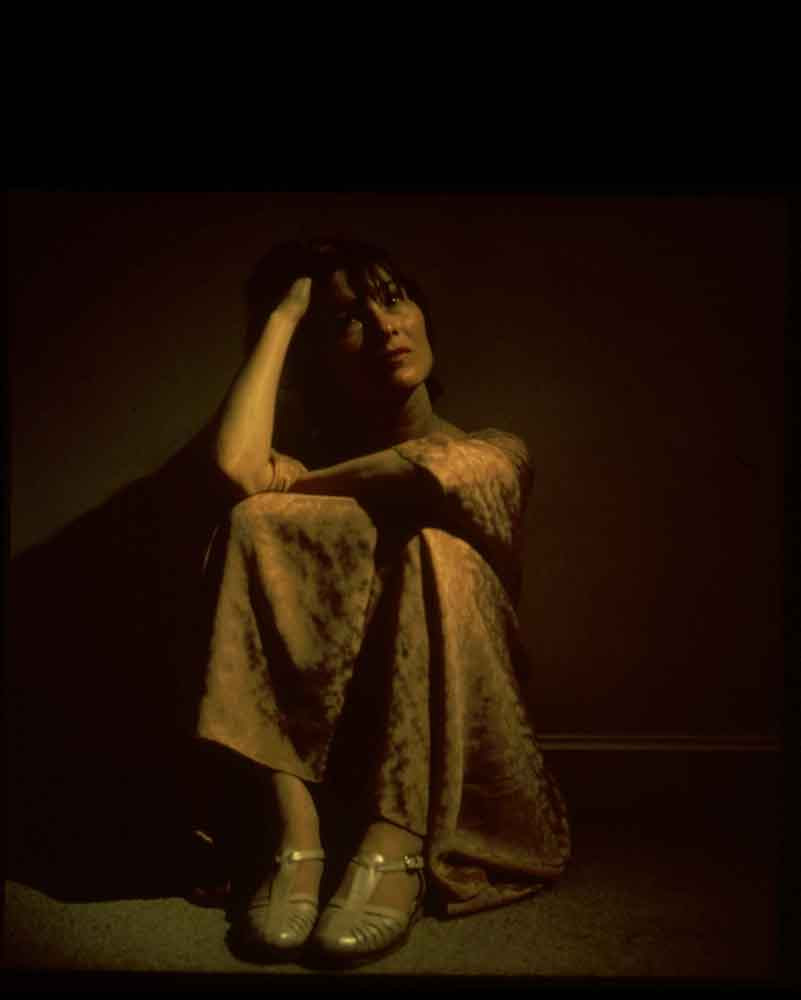 Thesis: Whereas primordial language is prior to the question of perception and thought so first by Husserl. Heidegger knitted the spell over the “Greek Beginning”, i.e., the “First Beginning”.

We ask about primordiality by thinking through the genesis and history of the problem of consciousness, which we presuppose to have its essence from within the ecology of the primordial. Such that the primordial is that region out of which the latter artificial difficulty is located in its peculiarity.

History of the Western concept of consciousness:

1.Someone who sees a birch in winter light as cold, slow wind breaks over them would be considerably surprised if, on another occasion, they saw a birch and found the white branches were those, on a change of look, of a quaking aspen. Socrates wonders how something that one knows can lead to a mistake (One can refer to the book “Strange Wonder” to be pointed towards the passages in Plato and Heidegger respectively that treat of this issue). This is awareness of the problem of perception -- not of, 2., this or that individual's account when compared to that of someone else. This latter problem must be distinguished from the former adequately in our thought. Socrates finds that in the sphere of reliance, of daily life, there is a break that is without parallel in human existence.

3. When this filigree or matrix reaches the Enlightenment it becomes the issue of the way anthropos in its naive analogising wants to subordinate the universe to an image found within its own body. The problem of modern epistemology, as in Kant, as the conditions of experience, as the rational conditions of a being that is rational or sapient and so has the human essence, in order to become ‘positive’ Auguste Comte attempts to bring everything into the sphere of pistis thus reinterpreted as the Galilean image of a place of pure relations observed (after his abstraction concerned with idealized unfettered motion). 4.As a political movment, driven to attack this relgious authority, that of “3.”, i.e., the overpowering authority of science as modern science, the concept of consciousness, as the cogito over and against the sum reimagined (e.g., as property of the biological in Searle), raises its head out of arguments uncompelling to thought, generated by largely British ‘thinkers’. (One should remember that Darawinianism was received at the end of the 19th century as a neutral religion (a guiding view acceptable to the society in a bound region, or the Nation). And that, likewise, earlier, Comte had understood Positivism as a religion.)


Poetry is the realm of what can not be refuted, as it speaks no thesis and posits no knowing. Thusly in the ‘first beginning’ Plato’s withering appraisal of its instrumental value as servant of truth (as what is made into the lie in the service of truth, as the demotion which destroys the essence of what it discredits) challenges the sense of the ‘same’ as the principle of identity it itself erects under the new grasp of hen or world as against all things, ta panta. Poetry understood under the growing consciousness of the ‘First Beginning’ could not be what is the ‘same’ as what came before if for not better reason than the change in its ranking or authority. This way of putting both (the Pre-Platonic and Platonic poem) shows the critique on the universal, as the identity that remains in history, is not wholly unfounded, and also it inadequately appraised the transformation by reaching back into what is before thoughtlessly, under logical attacks on logic.

The logos as what is irrefutable, according to Husserl is the noetic or the thinking logos as over and prior to the dianoetic. Cf. Alecsander Dugin, who gives Da-Sein as a basic under a thinking through of the concept of the ethnos (loosely transcribed):

“The duality between society and nature, in the simple .. there is no such difference, ethnic living-world, Husserl , understood by living-world the process of special human thinking that had not underwent critical rational analysis, a kind of primitive thinking that wasn’t revised by scientific rationality, thinking is different than the law of Aristotle and Plato and scientific rationality, no subject and object, all the clearly defined forgotten or unknown at this level of living world,..[etc.]”

“Lifeworld (German: Lebenswelt) may be conceived as a universe of what is self-evident or given,[1] a world that subjects may experience together.[2] For Husserl, the lifeworld is the fundament for all epistemological enquiries. The concept has its origin in biology and cultural Protestantism.”

Now we consider a byway, which is worth taking seriously: Husserl's concept grows out of a new thinking of reality, which he found in Dilthey. In Dilthey the thinking is utterly free of deception. Like the earliest Chinese poems, it thinks the new possibility for existence in an unalloyed mysterious given. So there is the suggestion of the Genetic Circle, in so far as the idea does not come from anywhere but then, when it comes to power in the consciousness that gains an inkling of it, is the storm from which it itself is the calm that holds sway upon its center.

A squirrel running in the clumped leaves at the edge of scraggly branches could mistake a healthy piece of the plant for an unhealthy one. The squirrel might experience confusion and hesitate, examining, suggesting its knowledge of the awareness of relations, between its stomach and the leaves. But it never experiences thaumazein in the sense of this wonder of Socrates, the theoretical man. Most of all Heidegger has shown this profound despising of Socrates [which however admits Socrates in the historial as something great], as we have before mentioned, not for the reason of the theory, as in Nietzsche, but for the reason that Socrates never understands how to question man as man (for he asks of the essence of man, finding it in investigation of the hen or world as against all passing things), as the question of Being. Only someone who questioned the thing that can not be disproved, can come into the primordial questioning. The analysis of the squirrel here is ontic. It is not sufficient to move into the ‘captivation’, Dasein, Element thought as opened by Husserl in the way the obeisance of thought before the thing in abeyance holds back from the prethinking alive in the problem of perception and knowing. The not knowing of the thing is confusing without itself being confused. Meaning, the way towards the thing in abeyance is not confused, though it leads one into a confusion.

Posted by epistemeratio at 3:16 PM