Some Patched or Dowdy Comments on Our Approach 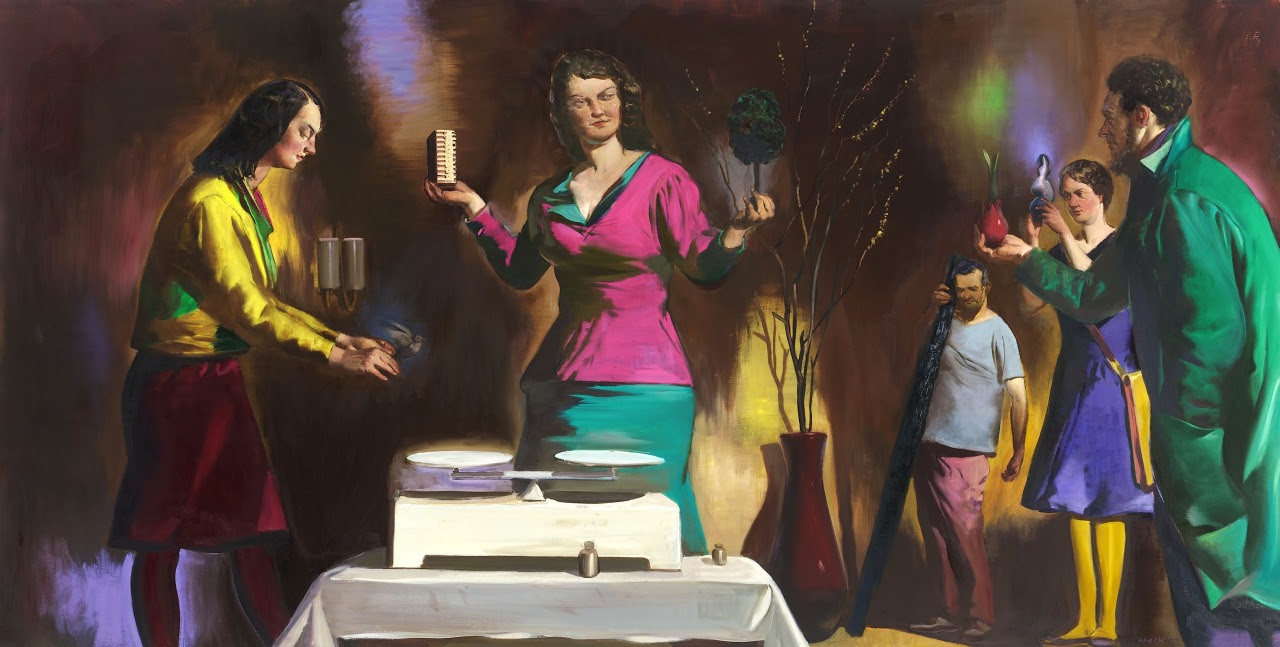 How is Being to be reached at all? Plato’s concept of emotion, as the impromptu, or ready-to-hand, is not Being. Though that notion is embedded in the silly academy notion of Heidegger (whereas, of course, it merely shows the range of the way things or beings are received by episteme or knowing, in discernement, the other half, the present consideration in the explication and classical dialectic or dialogic). The concept of Being, if we take it that way, illicitly (because it must be grasped in the “seeing” and so not as a knowing-conception) is a widening of the concept of culture. The concept of culture is the result of going beyond the concept of politics. As a result of the notion of the state of nature this became thematic. When the culture itself was expanded it become existence, as in Jaspers. Existence says: there is a reason or episteme of the culture, a "knowing" of the beings or things of the earth. A world and an earth. When the cultures, in toto, are given as the mere instances, then we must go to Being. The unity of the earth and the world in "seeing" is Being.

The cogent question, then, is, how does one "see" that? (One can say that the 'eyes of the soul', as in Aristotle, the seeing of the thing intuited, as seen, that is what the word says, of the accidental perception of the soul, is not sufficient as a concept, to take one to Being, we must know, why this is cogent: i.e., the claim that this method is developed by the few, but simple and teachable, why is it cogent that it is for Being, and not something else?) It is not adequate merely to assert it. But we must show, from the things nearby and available to all, what is Being. But, Heidegger says, can we ever go beyond the rubric? Thereby he admits that he remains at a level of somebody who does not reach Being. He resolutely stands in readiness to make the leap. But why would that be at all justified?


Such struggle is always only of those called to the task, and does not belong to the innumerable professors, satisfied to make, and counseled by, their simple schematic understanding of the great philosophers. These charming people, not devoid of passion for their work (Heideger, though,it must be said, often ridiculed such people, pointing out their passion, their emotion, and so, their lack of the entelechy, the telos, of Being: the abuse was not idle, even if it was not devoid of ego, it was at its basis, born of the deepest conviction, that conviction, did not have the charterer of devoltion, but rather of an essential necessity), comprise the population of professors in all universities these days.

I only make these very sparse notes, immersed in this consideration: what is the Historicity of the philosopher? Is this something one is obliged to deal with, or is there true independence? That could not be treated as any matter of genius, but it would be something requiring almost that something befall the earth, so that the obvious would come into question and be reflected in utter understanding. By “the obvious” I mean the residue of History.

Posted by epistemeratio at 4:02 PM