All religion flows from beings, in some way. It emanates from beings, but proposes to speak of reality. Reality, the concept of reality, must be the same thing as religion. It is what rises for a season, blooms in a fabulous way, becomes at issue, goes to war in polemics, dies. The logos is the mother of beings, in so far as the beings establish their reality with it. The reality is spoken of and is true. Because the true is the logos, and more there is not. Yet, is there anything but religion? The whole of Heidegger treats this question. Yet, the whole of Heidegger, too, is a logos. At this point the divide between perspectives, between regions, between realities, and the something that would be a leap, is not the kind of dispute to be handled by beings. The suggestion that arises, that it is to be handled by something higher, something deeper, something greater, is the reality and the religion again. 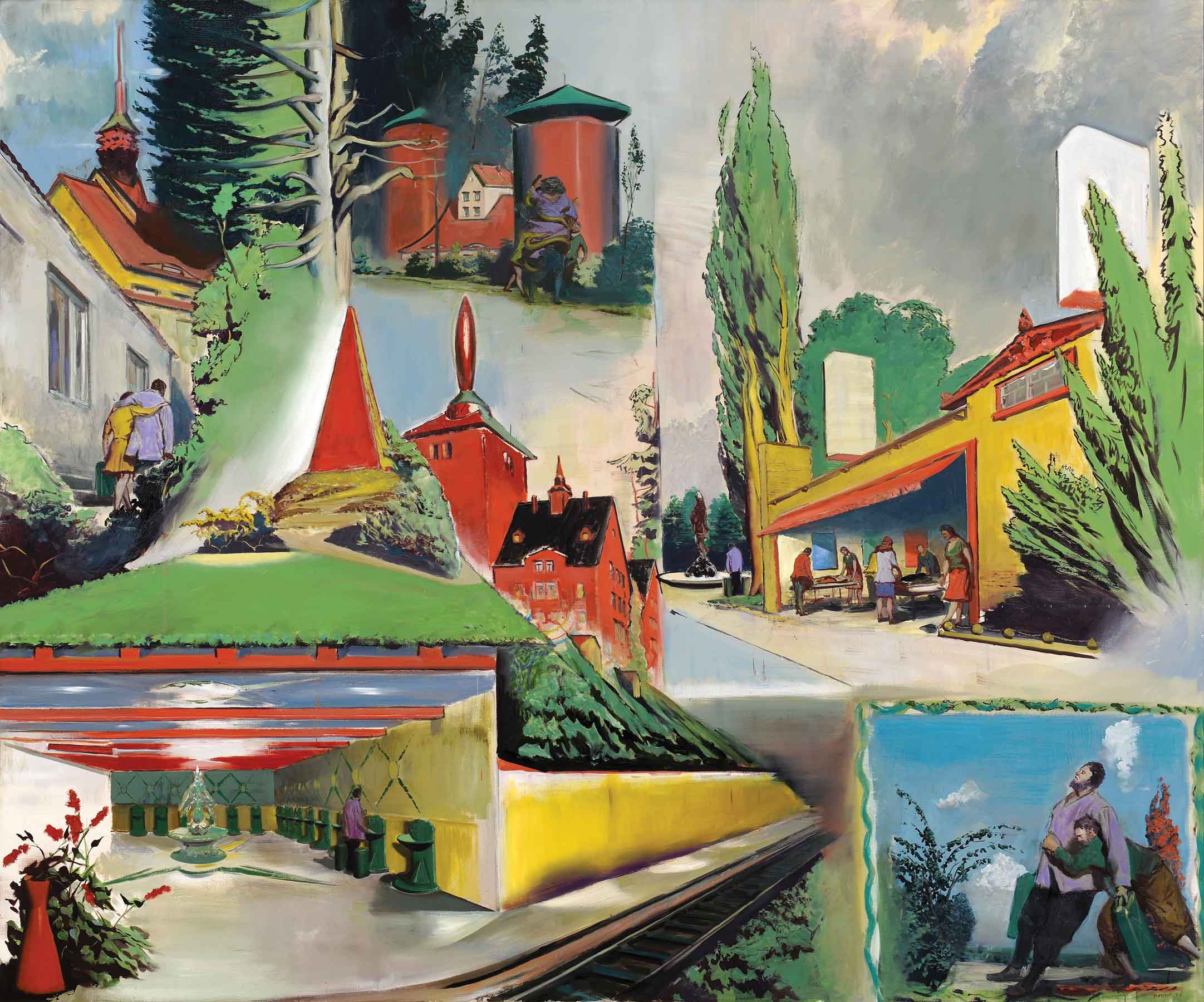 The concept of "world" is not necessary to beings as being, to man as man. It is absent in many languages. Presumably this means that the things as found are not taken up religiously. The work called Heidegger seeks to go back prior to the religiosity (taken, of course, in the sense given above). In Heraclitus for instance. Yet, the necessity of the “is”, as the language announcing the Being problem, is, like the world, not a part of every language. Ancient Hebrew, for instance, has no ‘is’. The is, as such, indicates that language knows Being. Does it “know" Being? Not at all. But, yet, language says, discloses, Being. Does it? If Heraclitus, unlike Plato, does not think of the whole, of the world, hen, and the parts, ta panta, but only of Being, is this really the problem of Being as taken from the religion argument above? Is it an argument? Not at all, it is the task as it calls those who are called to it, as it draws the few forth throughout their life, as their life. For the rest it is an argument. It is not the problem of Being, as taken form above. It is not, either, the preoccupation, or the one who is drawn forth. It is something Heraclitus never asked, nor did its presence come close to Heraclitus at all. Yet, in Heidegger, it is possible to talk to Heraclitus in such a way as to take up the task named above.


Posted by epistemeratio at 3:13 PM